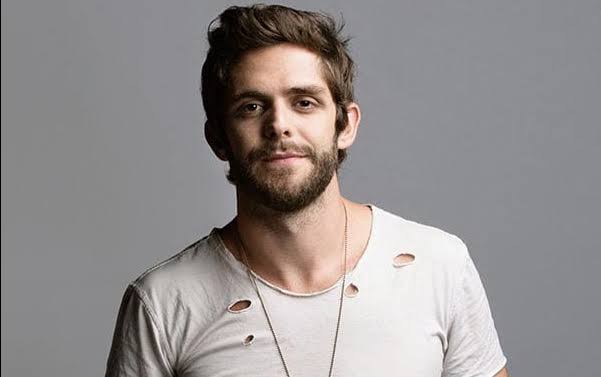 In this post, we are going to talk about Saturday Night Live season 44 episode 14 where to watch, and spoilers. But before that, we would be taking a quick recap of the previous episode. The show has a typical format as everyone knows, where celebrities come in and review sketches, and they also have to see some skits and parodies of recent internet trends and advertisements.

So, it is very much clear that it would make fans go crazy. The previous episode featured Don Cheadle, who is a well-known face and many people remember him for his work in Avengers as Rhodes. He saw many sketches and the most interesting one was Don Cheadle Monologue. Don Cheadle was accompanied by Gary Clark Jr. So, let’s talk more about the next episode ahead!

The show can also be watched online on the NBC app, where viewers can stream any of the NBC shows by entering existing TV subscription details to log in. Additionally, there are several online platforms such as Roku, Sling, DirecTV Now where viewers can stream NBC channel at the mentioned time. The upcoming paragraph will feature spoilers from the next episode.

The next episode will feature John Mulaney who will be hosting and reacting to sketches. Additionally, he will be joined by Thomas Rhett, who is supposed to perform

by the end of the episode, which usually is the most interesting part of an episode.