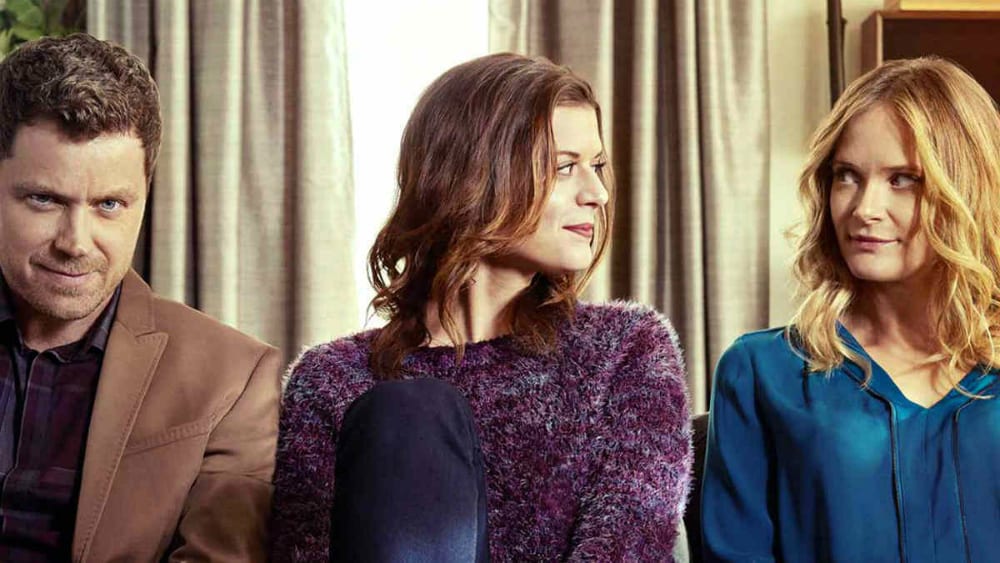 The comedy-drama TV series, You Me Her Season 4 is around the corner and fans are getting extremely excited for it. The show follows a married couple as they enter into a three-way ‘polyamorous,’ relationship. The series is set in Portland, Oregon and the creator of the show is John Scott. We have gathered the recent updates regarding the show, so here is everything you need to know about the upcoming You Me Her Season 4.

The show was renewed for its fourth installment on 27th July 2018 and guess what, the show isn’t stopping at Season 4 as it has already been renewed for a 5th Season as well, so there is still more content heading our way.

According to the latest updates, the upcoming season will be more interesting and the story is expected to pick up the right from where it ended in the previous season. The official synopsis is already available and you can check it from the official website of AT&T AUDIENCE Network.

The official episode count isn’t revealed yet, however, it is expected to follow the same patterns as the previous seasons, so a total of 10 episodes is the minimum count.

You Me Her Season 4 Cast:

You Me Her Season 4 update: