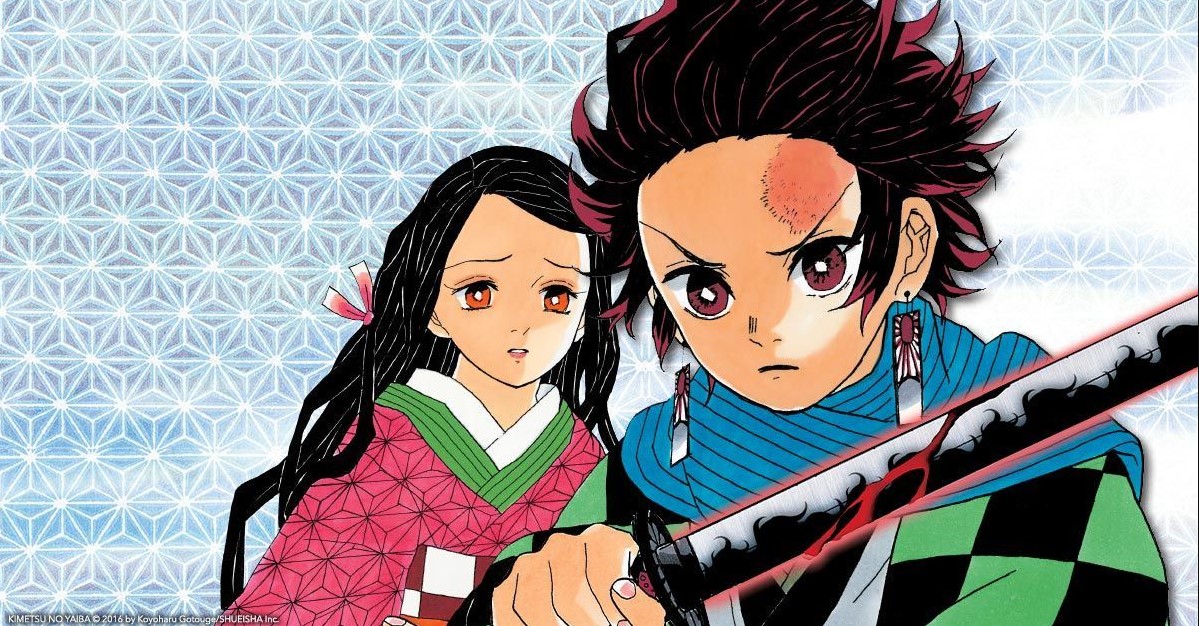 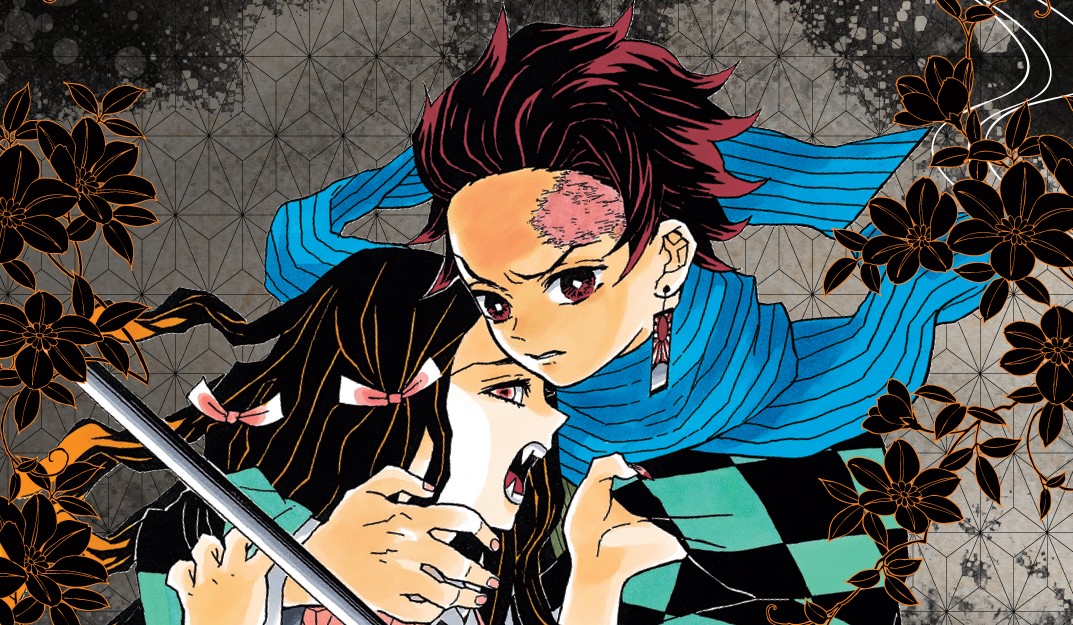 Nezuko reminisces about the time her family was murdered by Muzan and this had helped her regained her identity in the fight against Muzan. Meanwhile, Tanjiro still tries to hold off his own just when Muzan senses another life form making their way back into the battle. It turns out Muzan’s attacks were not strong enough to take out the Hashira’s as Muzan has sensed that they are still alive. Tanjiro noticed that Muzan was up to something and moves in to intercept him just when 35 minutes were left until dawn. Muzan’s movements suddenly stop just when he realizes that he can not divide anymore as another effect of Tamayo’s poison starts to show.

When Is Demon Slayer, Kimetsu no Yaiba chapter 197 update?

Where To Read Demon Slayer, Kimetsu no Yaiba chapter 197 Online?

The latest Demon Slayer, Kimetsu no Yaiba Chapters are available online as soon as they are released on VIZ Media and Shueisha’s Manga plus official platforms. Raw scans for new chapters are released 2-3 days before their respective chapters are released. To support the Manga creators and publishers, we advise you to read the digital copies from their official websites and apps

Muzan was still standing strong as only 50 minutes are left before sunset. Tanjiro is also well and holding off his own against him despite the almost fatal injury he received on over half of his face. Meanwhile, the doctors go around treating the injured. Back in the fight, Iguro joins Tanjiro as he was starting to run out of the air and was getting in trouble. This only got him in trouble as Muzan now targets him and Tanjiro was in a bad state. At least he managed to find Muzan’s weak spot and in the next chapter, we will get to see how he plans to exploit it.