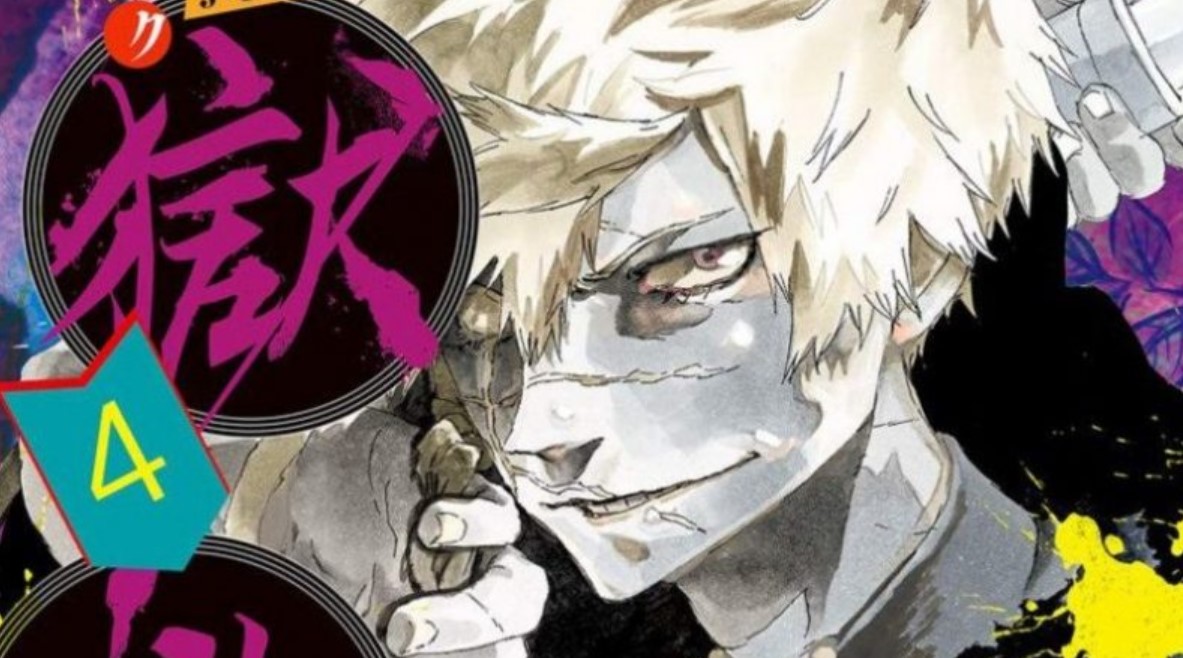 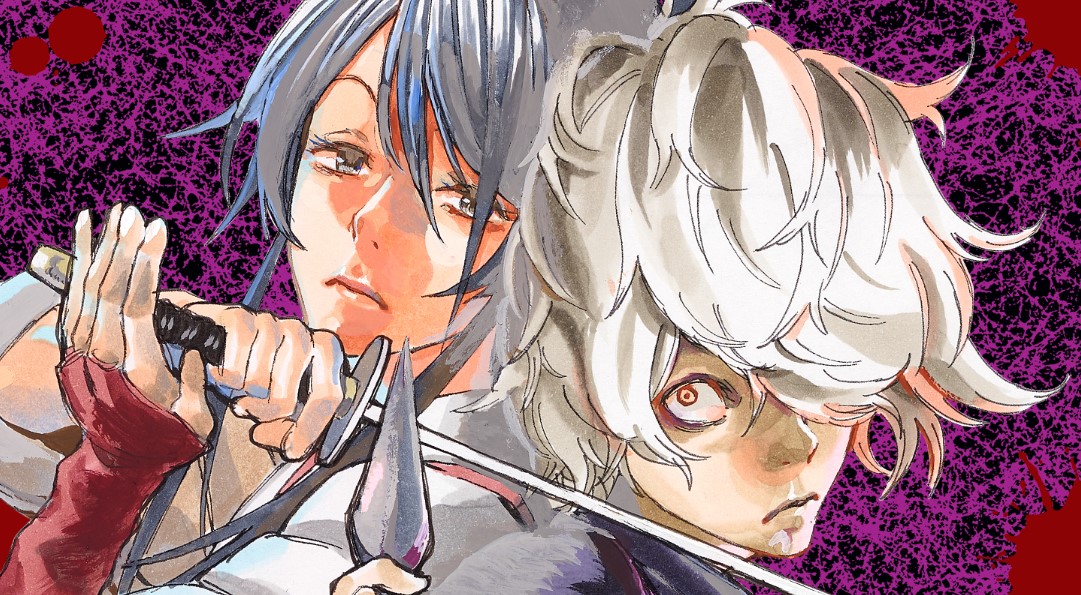 After all the fighting has ended, Rien has finally woken to find Gabimaru who was still up and active. He realized that she was still tired and told her to take her time to rest as the recent fighting had drained her out. Gabimaru is worried that pursuers from Iwagakure will be coming for his head. He tells Rien that his name has value and that it is a codename they need to decipher.

The latest Hell’s paradise Jigokuraku manga chapters are available online as soon as they are released on VIZ Media and Shueisha’s Manga plus official platforms. Raw and Scans for Hell’s Paradise Jigokuraku Chapter 89 will be out 2-3 days earlier, but we advise you to read it on the official platforms as it will help the creators and publishers, we advise you to read the digital copies from their official websites and apps

Hell’s Paradise Chapter 88 took a brief focus on the life of young Gabimaru and all the hard times that he had experienced. He was leading a small group of children the same age as him and the successor was about to be chosen amongst them for the future leader of where they were staying at the time. So they were all prepared to see how the events will turn out.