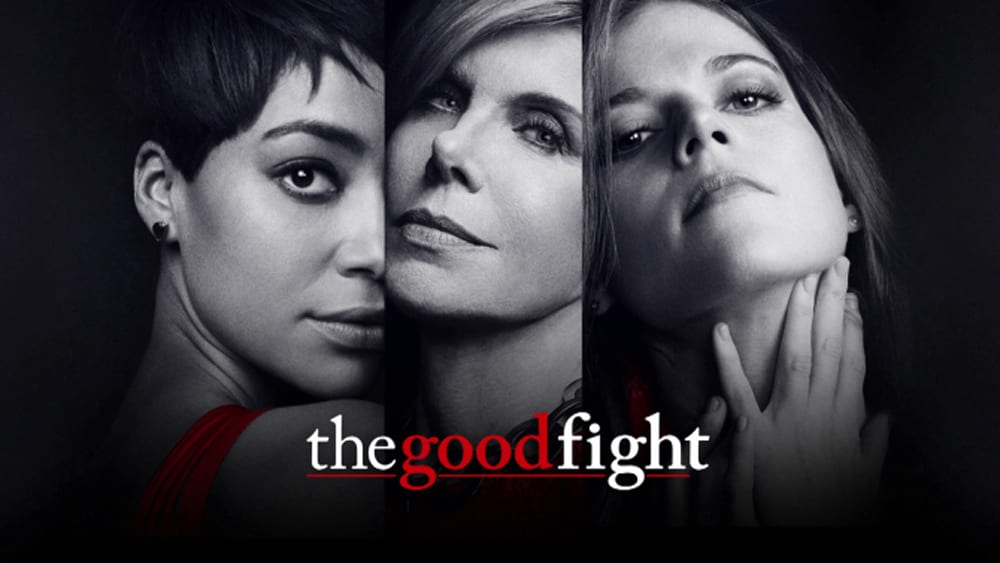 In this post, we are going to talk about The Good Fight season 3 episode 1 where to watch, and spoilers. As we know, the show was the first scripted series exclusively made for CBS All Access, and it turned out successful. For those who do not remember, the first episode of the show was aired on CBS channel on TV, and then the rest nine episodes were released on CBS All Access weekly.

The second season premiered on 4 March 2018, and by the time it completes its run, the show was renewed for the third season. It clearly evinces that the show is getting a good response from viewers. Now that we are already a year ahead from the second season, we are soon going to stumble upon the third season. So, below is everything you need to know about the upcoming season and its streaming details.

The show is returning with its third season where the first episode is supposed to release this week. The show will premiere its third season on 14 March 2019. The first episode will be released at 12 AM on CBS All Access, and I am sure that the fans would watch it straight away than sleeping. Therefore, we are just a few hours away from opening the show with a new dawn.

For those who do not know, the show will not be available anywhere else, and it is exclusively created for CBS All Access. Therefore, fans who want to see the show should keep their CBS All Access account in check, and subscribe if have not done yet! The following paragraph will contain spoilers from the first episode.

Interestingly, there is no synopsis available of the first episode of the third season, which makes it hard to predict how would the season kick start. Another sad part is that there no sneak peek available for the next season which could help us understand it better. Nonetheless, we do have a trailer of the third season from Rotten Tomatoes. Take a look at it!