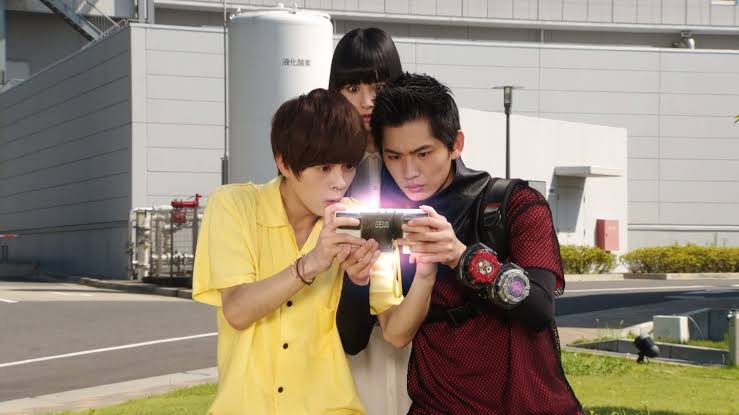 In this post, we are going to talk about Kamen Rider Zi-O episode 28 where to watch, and spoilers. But before that, we would like to take a quick review of what happened in the previous episode to better understand what is waiting for us in the next episode. Therefore, the following paragraph will contain spoilers from the previous episode, and those who have missed it should skip the next paragraph to avoid spoilers.

First of all, Geiz was seeking revenge as he was believing that Tsukuyomi did the accident, and he wanted to destroy Kamen Rider Zi-O anyhow. Hence, he transformed into GeizRevive to confront Kamen Rider Zi-O. However, that did not go well with Black Woz, who is not at all happy with all the interactions between Suogo and Geiz. All he wants is to keep them apart so that he does not have to see Suogo becoming the king. He asked Huere to help with the issue, and they both were seen planning and plotting keep the two enemies away. Now, let’s talk more about the next episode!

On the other side, Hiru Kakogawa will be obstructing Suogo’s path. However, fans do not have to worry as Geiz and Suogo are going to have that much-awaited fight in the next episode, despite all the hurdles proposed by Black Woz and Hiru Kakogawa. The outcome is not yet known but the fight will be interesting for sure! Take a look at the short preview below!