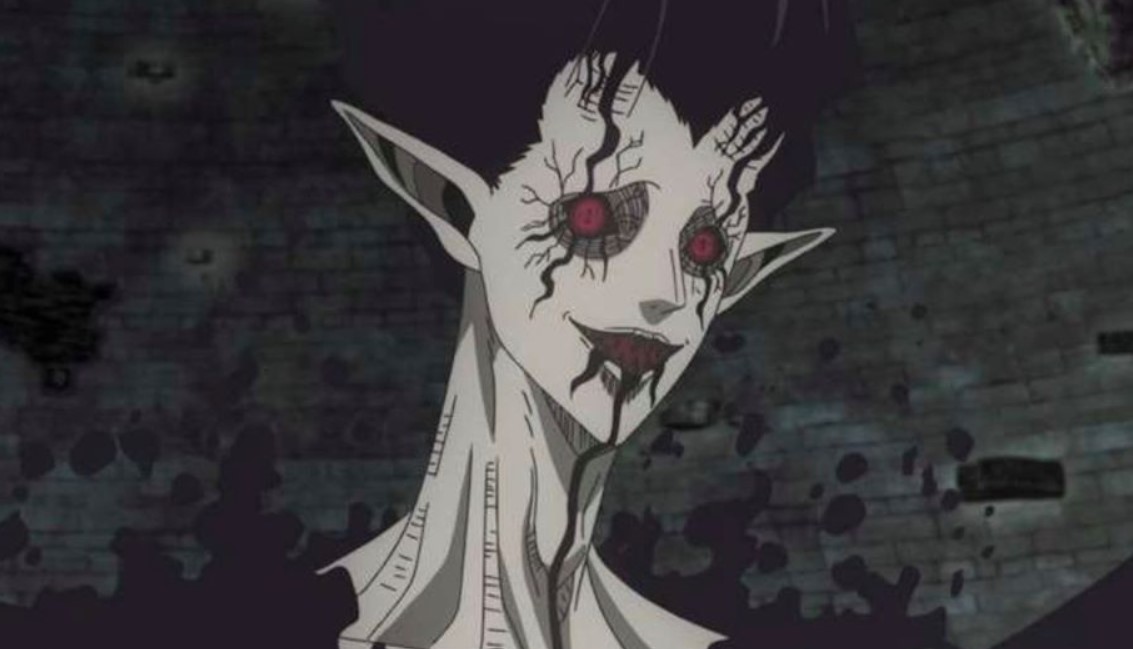 Charlotte reveals the true meaning of the curse she had from a young age as she explains to Yami how it came to be and that it could be the works of the devil. Yami ensures her that he has someone who knows about curses in his squad and he could help her around that issue. In this post, we are going to talk about Black Clover Episode 127 update and spoilers. Again, let me remind you that this post will contain spoilers for the upcoming Black Clover episodes. So if you don’t want your anime experience spoiled, then it is best to stop reading at this point.

When is Black Clover Episode 127 update?

Black Clover Episode 127 will be released online on Tuesday, 24 March 2020, at 6:25 PM JST. Note that the time is in Japanese standard time, so you might want to convert it to your local time if you want to get the episode immediately after its release. 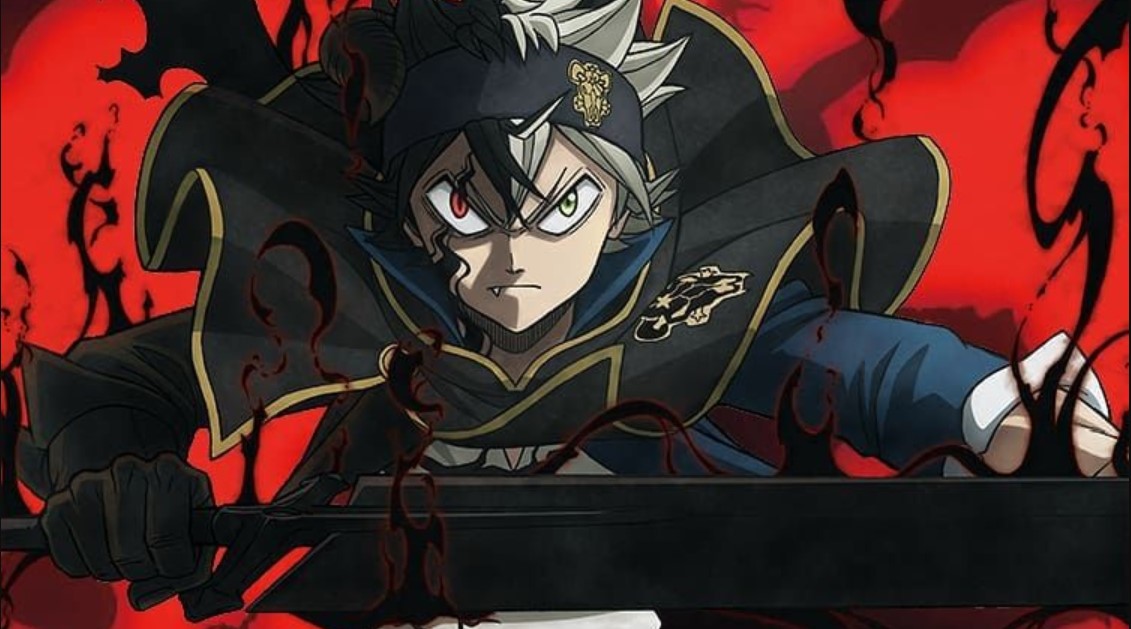 Yami decides to research the Weg curse that caused Asta and Secre to grow black horns. In the capital, Captain Charlotte is embarrassed at the memories she has of the elf that possessed her talking with Yami, then when Yami suddenly appears in her hospital room. Yami tries to ask Charlotte about her own curse, but she is so overwhelmed she has a breakdown and runs mad throughout the city. Hours later she calms down and recalls Yami helping her break her curse. She gathers the Blue Rose Knights, an all-female squad who refuse to rely on men, and admits she loves Yami and is stepping down as Captain. However, she is shocked when her knights declare they will support her since most of them have secret boyfriends anyway. Charlotte nervously agrees to tell Yami how she feels, just as he arrives with Asta and Secre.

Yami believes Charlotte hates him since she ran away, making the knights think he is an oblivious idiot. Asta, in his usual blunt manner, reveals Charlotte must actually like him a lot to trust him so much, causing Sol to strangle him. Charlotte invites Yami to dinner, however, at dinner Yami is too oblivious to realize it is supposed to be a date and continues asking about her curse. Despite being disappointed Charlotte explains her family was cursed by a mage so that when she turned 18 her soul and magic both changed form, a curse that likely came from the world of devils. She then reminds Yami that he has someone in the Bulls already familiar with curses, Gordon Agrippa.

If you happen to be curious as to what Black Clover Episode 127 will be bringing us, we have the episode’s preview, and you can check it on the video below.

For now, that is what the preview for Black Clover Episode 127 has revealed. The next episode will be airing in just a day from now so it won’t be long before we see how things will go on from here. In the meantime, you can check other popular anime on our site as we always strive to bring you the latest news to date. As soon as the episode airs, we will also be bringing you updates som make sure to look for new content more frequently.