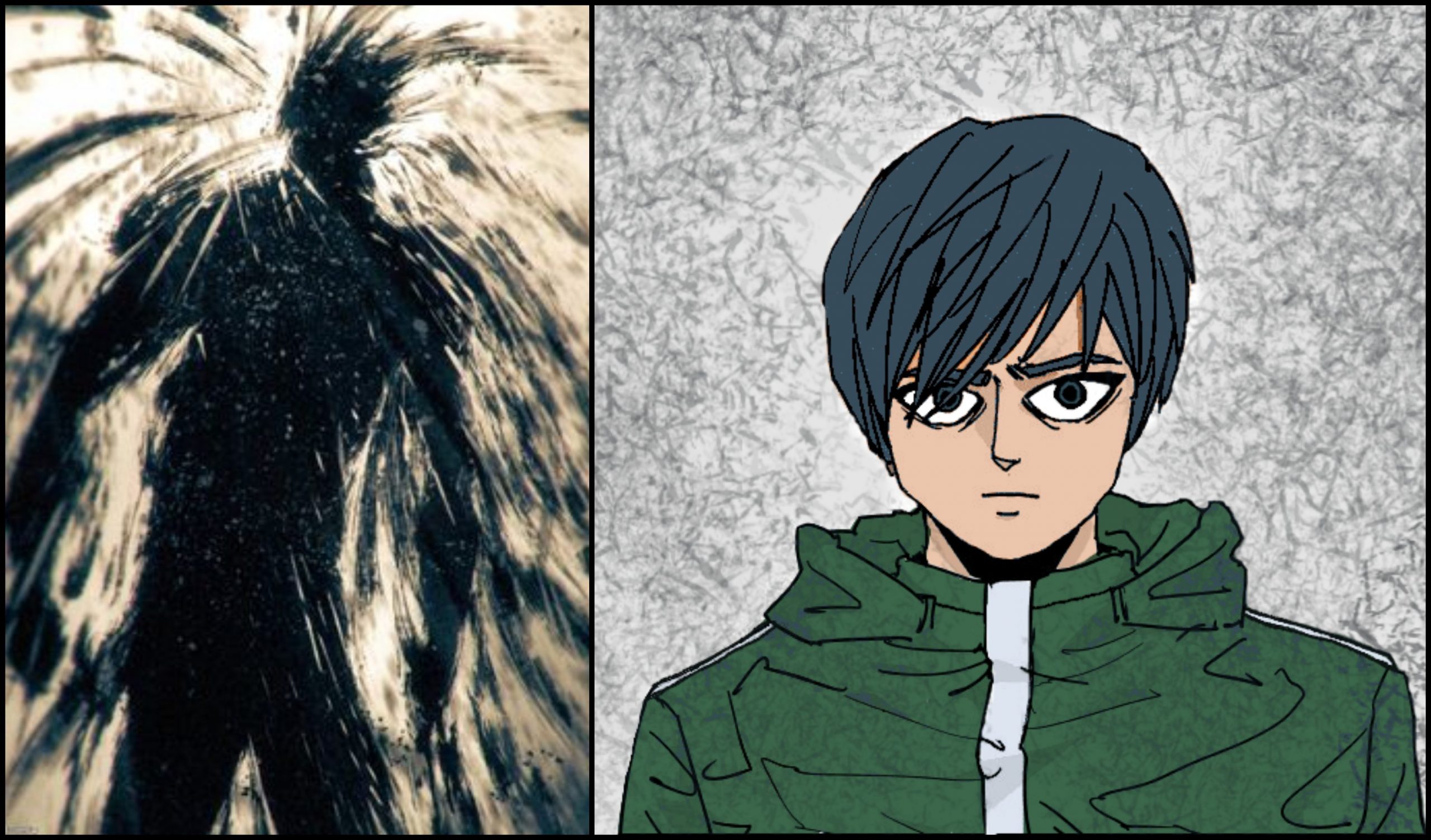 Warning: heavy spoilers for One Punch Man webcomic will be in this article. If you’re an anime-only fan or a manga fan, you might want to read other articles on the site instead. Otherwise, please enjoy this article.

A lot of One Punch Man viewers are wondering if Blast is actually a real character. There is even a conspiracy theory that Blast is actually Saitama before he became an official hero. But in the recent update from the original webcomic, it seems like we finally get a confirmation of Blast’s existence and more information about his life.

In the 125th chapter of the One Punch Man webcomic, we finally had an update about Suiryu’s whereabouts. Inspired by Saitama (and the money), Suiryu became one of the leaders of Neo Heroes. It can be remembered that the Heroes Association is losing its steam because of what happened to Amai Mask recently. On the other hand, the Neo Heroes are gaining more recruits, including characters that seem more powerful than the S-Class heroes of the Heroes Association.

In addition to this, the leader of the emerging Neo Heroes was finally revealed. It happens to be the 16-year-old son of the ultimate hero, Blast. The name of Neo Heroes’ number one member is Blue, who seems to have cyborg parts as his main weapon. It was also revealed that he tried to catch the escaping Saitama with Amai Mask.  Blue can hold his own against Saitama on his normal speed, albeit barely. However, he was interrupted by Genos before he can use his real capabilities. 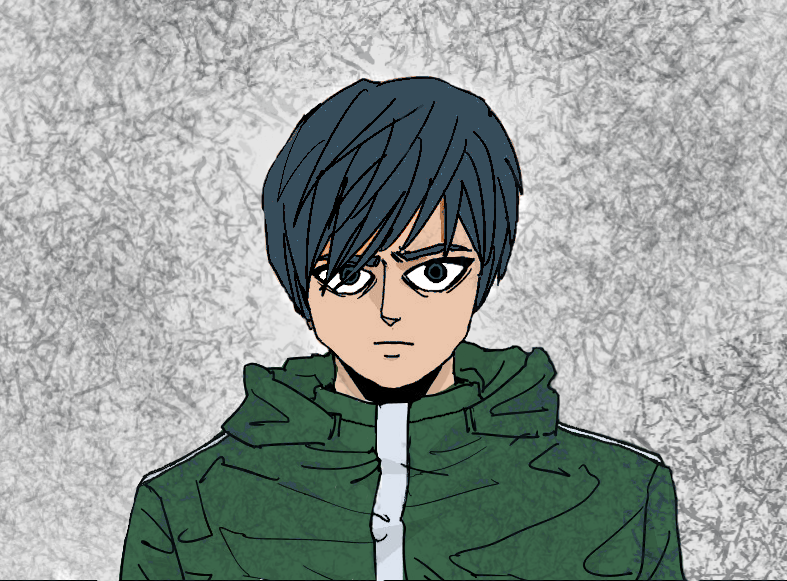 As expected, there is still no information as to why Blue is trying to fight the Heroes Association where his father works. But one thing’s certain, he harbors great resentment to the Association because of its corrupted system. It’s too early to tell if Blast has a bad relationship with his son. but we’ll certainly know in the future chapters.