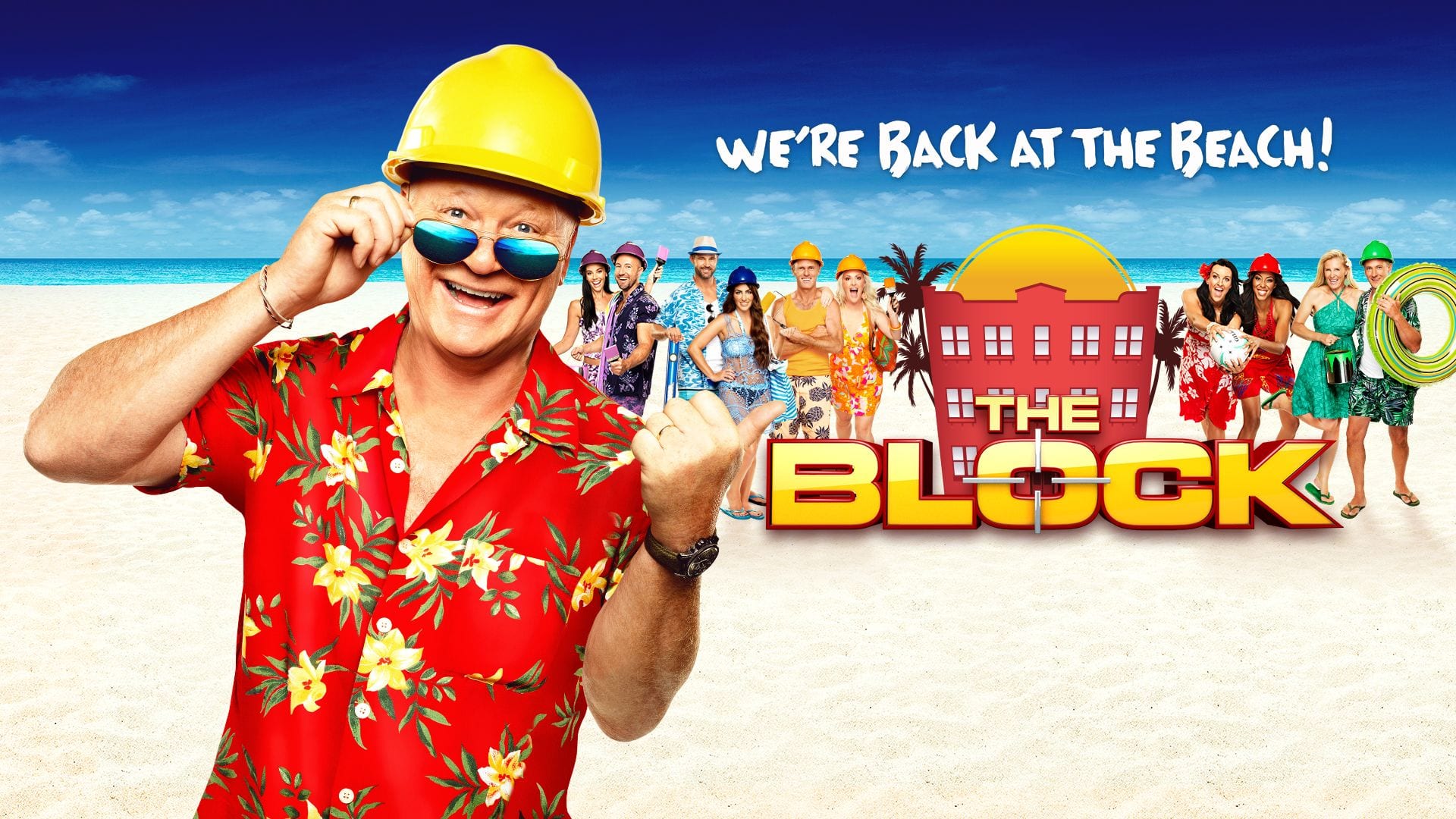 The show usually airs in fall every year. Fans should expect the upcoming season around the same time. So, the fifteenth season should come out in and around August 2019. It will be another exciting season, and I’m looking forward to it. 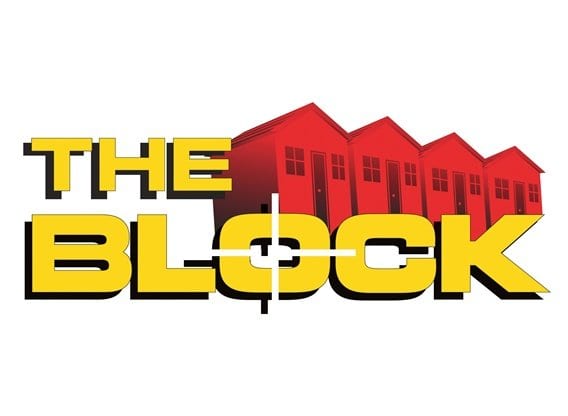 The original series ran for two consecutive seasons in 2003 and 2004 and was hosted by Jamie Durie. The Block was revived six years after its second season by the Nine Network. The third season of the show first aired on September 22, 2010. The third season was hosted by Scott Cam, who is a television personality and builder. Shelley Craft joined as co-host from the fourth season of the show.  The show has a large number of commercial sponsors, and it features a lot of brand sponsorships throughout episodes.

The Block is an Australian reality television series which is broadcasted on the Nine Network. The series follows several couples as they go head to head against each other to renovate and style houses and then sell them at auction for the highest price.

I can understand that it might not be a cup of tea for everyone as it seems mundane. But, the show has a massive fan base, which follows it. There will be a new cast for the new season, and so far we don’t have much information about it. Once we do get the confirmation regarding the cast, then we willthe article accordingly so, make sure to follow our site.