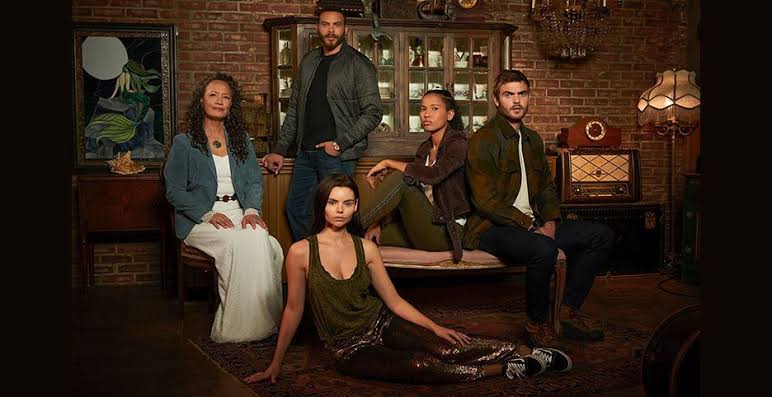 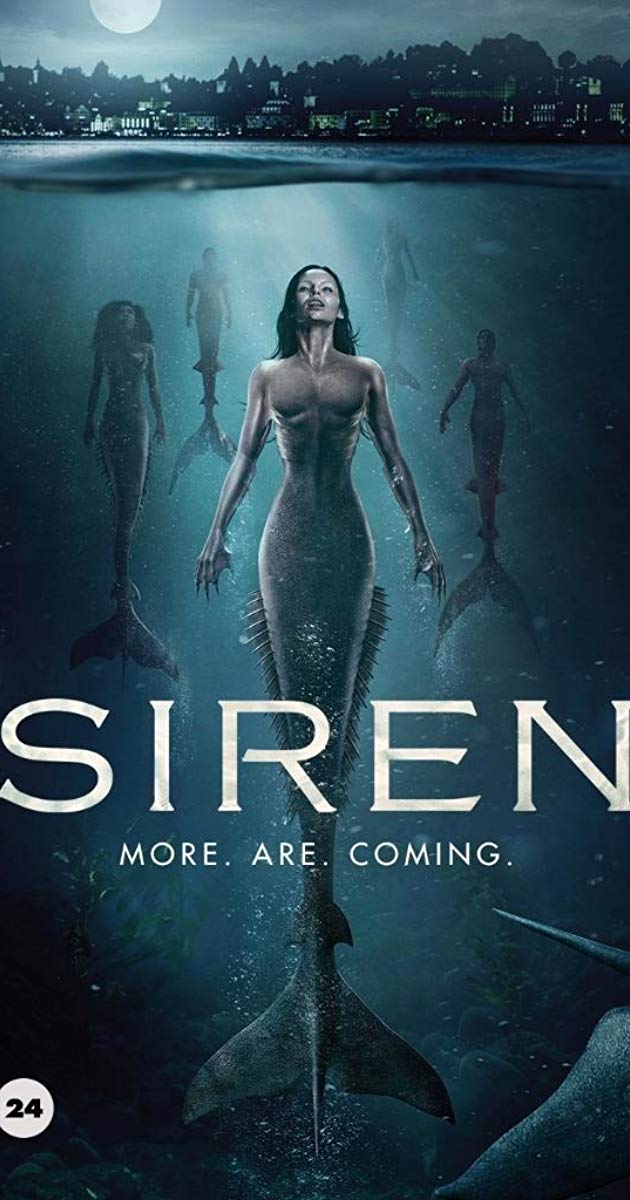 The main cast was back from the first season. So, the fans knew that they would get to watch a hard-working cast. Here is the main cast for the second season of Siren:

Here is the synopsis of the show: The town of Bristol Cove is known for once being the home to mermaids. The town fell into chaos when an enigmatic young woman appeared, and she started to wreak havoc on the town. She was looking for her sister who had been captured. Her sister was captured by the local military. Two marine biologists work together in order to find the reason behind the mermaid’s strange behavior.

The show is supposed to return sooner than you might have expected. We all knew that the show was supposed to return in July, but that update has been moved to 13 June 2019. Even Google is showing July update, which is now moved to June. The teaser of the next part is below, although it shows old update.