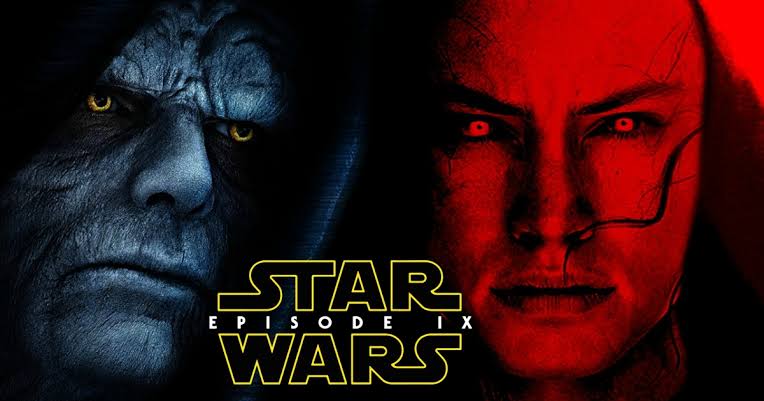 Everyone is counting on the First Order to be defeated and waiting for a new dawn in the galaxy to begin. Episode IX of Star Wars is the hot topic these days as it is going to end the third Star Wars trilogy. Characters of Rey, Finn, Poe, Luke Skywalker, will be bid goodbye to and the rest of the cast will also reach the last milestone. So how does the Star Wars team reach an end after all? That’s a mystery, on the one hand, we know all there is to know about Star Wars, and on the other hand, we do not know how things will take place.

Cue: Star Wars: The Last Jedi. Taking this as the beginning point of Episode IX, we can finally trace the events of Star Wars. The thing that terrifies me the most is, what should become of our beloved characters? Will they all make it to Episode IX, remember Han Solo left us during The Force Awakens. Most of all, Carrie Fisher won’t be there to grace the occasion as she passed away in December of 2016. We know for a fact that Fisher hadn’t even begun with Star Wars: Episode IX but she had finished shooting The Last Jedi. The Last Jedi had left Leia’s story open for the next chapter, but Carrie Fisher is no more, so who’s going to play her? Her storyline is one which perplexes me the most as was the case with Lucasfilm.

In Rogue One, the actress who played Leia will be CGIed. It is an odd coincidence that the actress playing the part looks just like Carrie Fisher from 1977. But Disney came out and said that that’s not going to happen. So that leaves us with two possibilities, either Leia will be killed off at the beginning of episode IX or indirect references will be made to her throughout Episode IX.

Episode IX was previously scheduled for May 24, 2019, but now it has been bumped back to Star Wars’ traditional Christmas release window. Episode IX will be coming out on December 20, 2019, and JJ Abrams will direct the same. However, in the UK, the movie is set to open the day before – Thursday, December 19, 2019.

After Episode IX, Disney CEO Bob Iger has said that the films could continue into the 2030s and that a creative team is looking into how another decade and a half of Star Wars stories could be incorporated. Though we don’t have an official teaser as of now, we will be sure to post the same.

The cast has been confirmed for the new movie. Here is the cast for Episode 9:

It hasn’t been confirmed how Ian McDiarmid is returning to the movie. So, it is something to keep an eye on. It will be interesting to see how the movie will end cause it is the last movie in the trilogy. A lot will depend on how they decide to set up things for the next series. The fans will be hoping that the trilogy ends on a high.