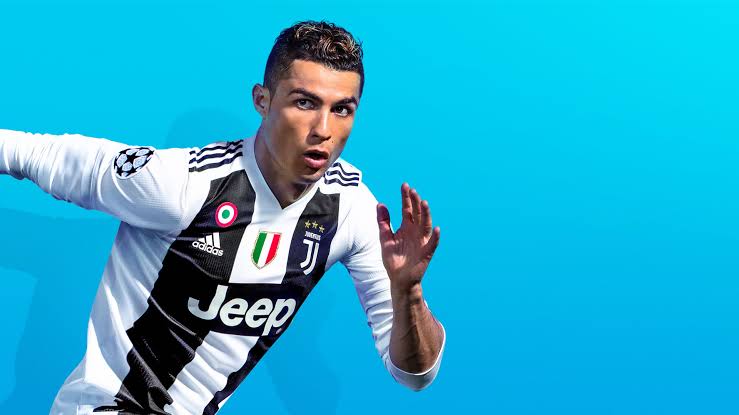 FIFA 19 has been one of the biggest disappointments of the last year. The game was abysmal. It was labeled as the worst FIFA game to come out in a decade. You’d have thought that with the inclusion of the UEFA Champions League in last year’s game, the fans would flock to it. It started positively but, as soon as fans began playing the game they realized how many bugs and poor mechanics were involved in the game.

EA did release a patch to fix things but, it was still miserable. So, the next game which will be FIFA 20 should be done correctly. The game needs to be fixed, and there is a lot of stuff that EA needs to work on. People can’t afford to pay for a game that is so atrocious.

The game will be most likely be releasing on PlayStation 4, Xbox One and PC.

I hope that EA steps up their game with FIFA 20. There will be a lot of expectation this time around, and EA will need to ensure that the buyers won’t be left with a feeling of disappointment after buying it.