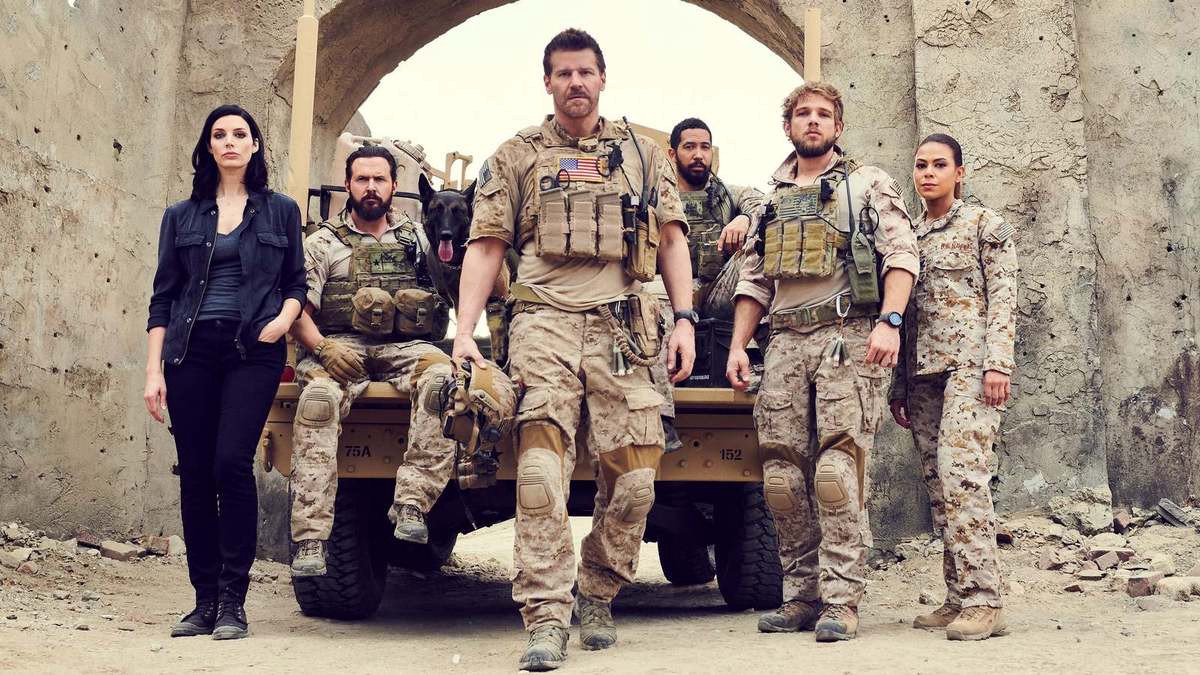 In this post, we are going to talk about SEAL Team season 3 episode 18 preview, and streaming details. The show will be releasing the next episode of the show this week, and the fans are really excited for it. Hence, we are here with all the available details on the next episode, so let’s get started. But before that, there will be spoilers in the post, so if you dislike spoilers, you can avoid the spoilers section.

The show is now seventeen episodes deep into the third season, and the eighteenth episode is due this week. SEAL Team Season 3 Episode 18 is projected to air on 22 April 2020, and the upcoming episode is titled ‘Edge of Nowhere.’ The show has an average runtime of 60 minutes per episode.

The preview of the upcoming episode is linked below, you can check it out:

The upcoming episode has a summary that says, “Bravo Team searches for a new terrorist group leader who is orchestrating violent resistance to peace negotiations in Afghanistan. Also, Clay learns what it means to be a leader and Sonny works to repair his relationship with his father in Texas.”

The show is aired on the CBS channel in the US at 9 PM ET every Wednesday in the US. The show is also available on the CBS app, where viewers need their cable TV subscription details to log in. Furthermore, there are several other options like Hulu, Roku to watch the show online by streaming CBS at the mentioned time.

SEAL Team Season 3 Episode 19 will be aired on 29 April 2020, and the episode is titled ‘In The Blind.’ The episode has a summary which says, “Bravo Team gets ambushed by enemy forces during a mission to extract a potential link to a new terrorist leader. Also, Sonny considers planting roots in his hometown.”