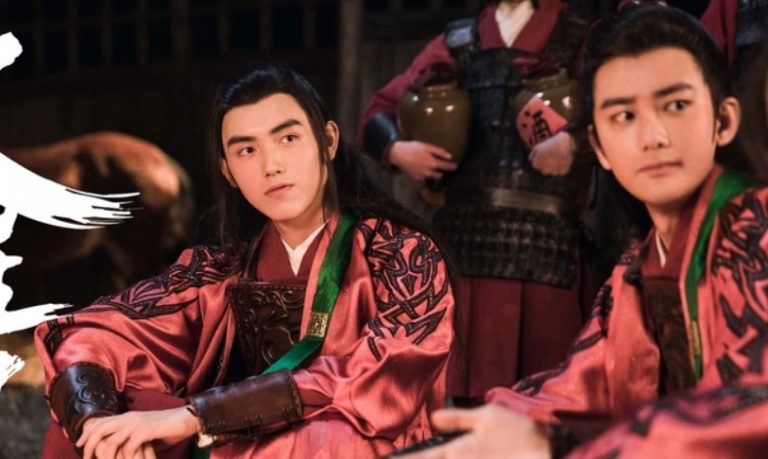 Within the five dynasties and ten kingdoms era, Legend of Awakening tells the story of a young Lu Pin who escaped the wicked forces of Shanhai Tower and discovers his spiritual identity in a moment of enlightenment. This week, The legend of Awakening will be returning for its 4 slots weekly broadcast from Thursday to Sunday.

This episode guide will provide you with the latest updates about Legend of Awakening episode 17 and 18 release date and streaming details. Legend of awakening is running for its first season that is currently scheduled for 48 episodes which will each run for 45 minutes. You would remember that Legend of Awakening always releases double episode each day for its 4 days weekly slots. So as soon as a new episode finishes broadcasting, the second one for the day then follows up. Take a look at our latest news below.

When Is Legend of Awakening Episode 17 & 18 Release Date?

Legend of Awakening episode 17 & 18 will be released on Thursday, 30 April 2020 at 20:00 China Standard Time (CST). New episodes are broadcasted on the local Chinese tv channels iQiyi Youku, and Tv Mango. They will be double episodes so episode 18 will start right after episode 17 finishes its broadcast. If you prefer to watch it online or if you are outside China then you can use the Legend of Awakening streaming details below.

Where To Watch and Stream Legend of Awakening Episode 17 & 18?

You will be able to watch Legend of awakening episodes 17 and 18 online on Rakuten Viki online streaming websites. New episodes are always available as soon as they finish their broadcast in China. You can also catch up on the missed episodes or if you want to do a rewatch of the already aired episodes. All episodes are available in English subtitles so you will still be able to watch it if you don’t understand the language used in the show. Take a look at more updates below.

When Will Legend of Awakening Episode 19 & 20 Release?

Updates About Legend of Awakening

Keep in mind that as soon as new episodes are released in China, we will be bringing you more updates and news on the upcoming ones. New episodes always come with more updates to Legend of awakening episodes guide so if there might be some changes we would know by then. Don’t forget to check out our homepage for the latest Asian drama updates, we always have the trending Asian dramas that are ongoing and those that are releasing new seasons soon. So you might find one of your favorites there or find something interesting to watch. Keep in touch.