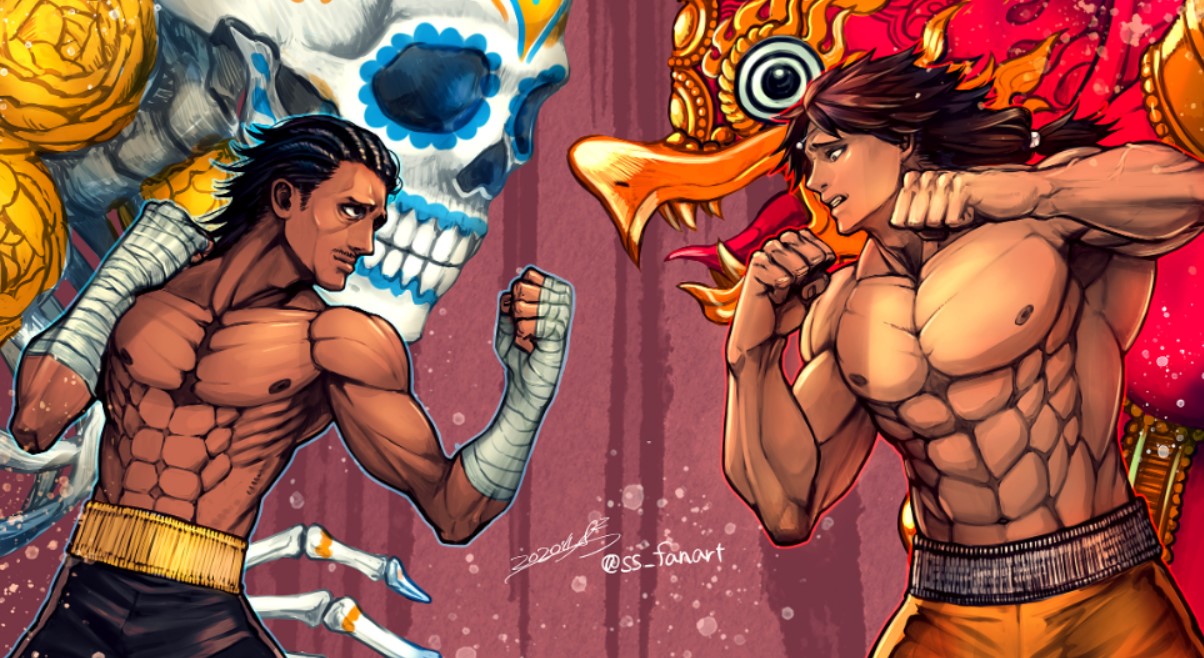 The mid-week manga chapter releases will be continuing next with new chapters of Kengan Omega. In today’s post, we will be looking at the latest updates and news about the Kengan Omega chapter 61 more updates. Keep in mind that this post might contain spoilers about the upcoming post of Kengan Omega manga. So if you don’t like spoilers, it would be better to proceed with caution.

For now, the spoilers for Kengan Omega Chapter 61 are not yet released as of now. We will bring you updates as soon as we get them as they are usually released 2-3 days before new chapters. So, make sure to regularly visit our site for the latest updates. 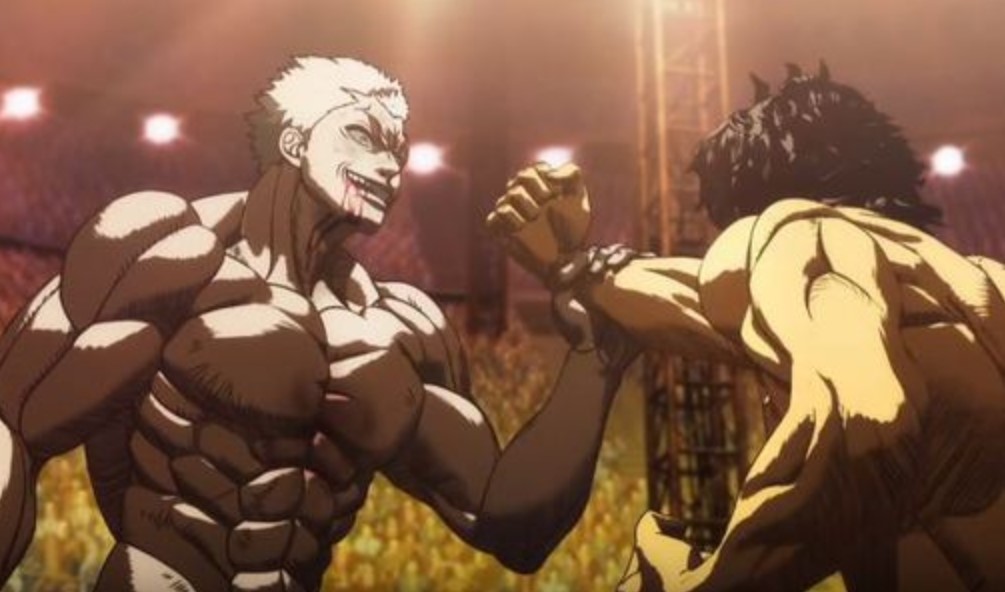 The fight between Gaolangwong and Carlos Medel continues while Carlos continues to overpower Gaolangwong and teasing him inside the ring about the way he fights. The fighters outside the ring were amazed by the way Carlos is beating Goalongwong with a bleeding nose and some of them lose confidence in him winning against an undisputed heavyweight.

Gaolangwong jabs were missing him they were both throwing jabs at each other and Goalongwong started to improve with his jabs and movements, Carlos landed a blow in his mouth suddenly Gaolangwong spits blood. Carlos teases him to fight to the death and he began to read his techniques, Gaolangwong landed a huge punch that takedown Carlos. Carlos manages to get up with a summerset kick that Gaolangwong manages to block it the battle continues as Carlos is striking towards Goalangwong.