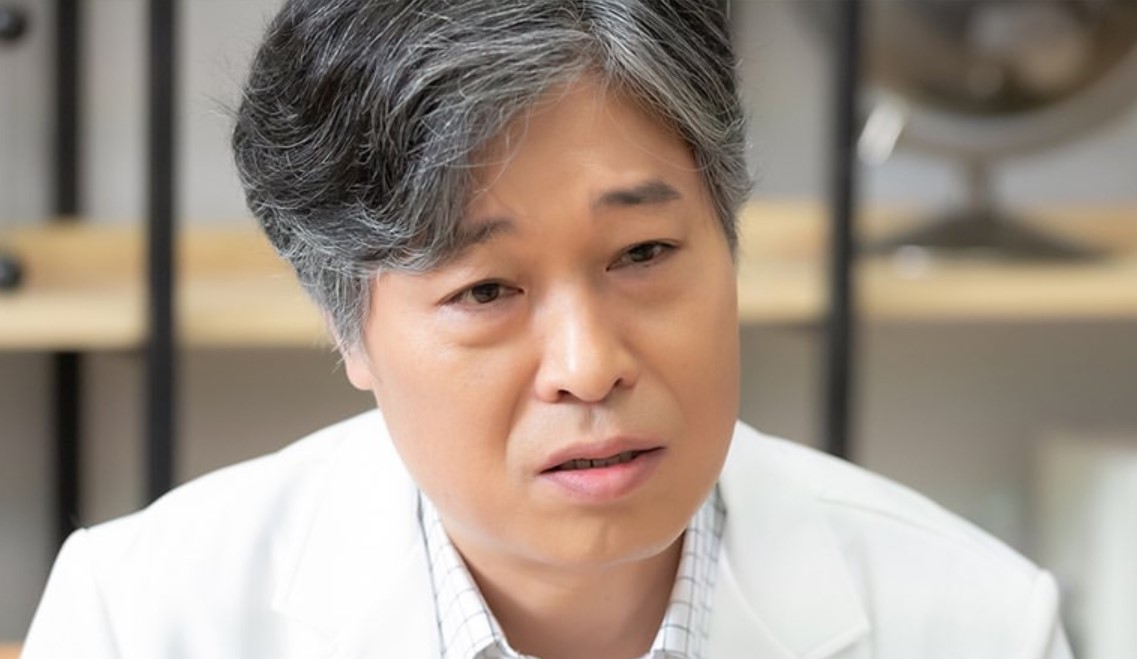 Today we’ll be talking about Soul Mechanic Episode 11 & 12. When an actress who is struggling with anger issues meets a quirky psychiatrist. The two of them develop a closer relationship by sharing their problems and trying to help each other out. Soul Mechanic, or as it is popularly known as Fix You. It is only running for its first season that will have a total of 32 episodes. New episodes are released every Wednesday and Thursday and each of these days brings us two new episodes.

This episode guide will provide you with the latest news and updates about Soul Mechanics episode 11 & 12 streaming details. The story follows the life of Lee Si Joon, an eccentric but passionate psychiatrist who works at a hospital. He cares about his patients and tries to help them using unorthodox methods.

Han Woo Joo is an up and coming musical actress. Honest and principled, her efforts on the stage seem to be paying off, but she struggles with anger issues and recurring mental breakdowns that threaten to derail her career. With compassion as his tool, Lee Si Joon is trying to help mend her soul and let her healing begin. 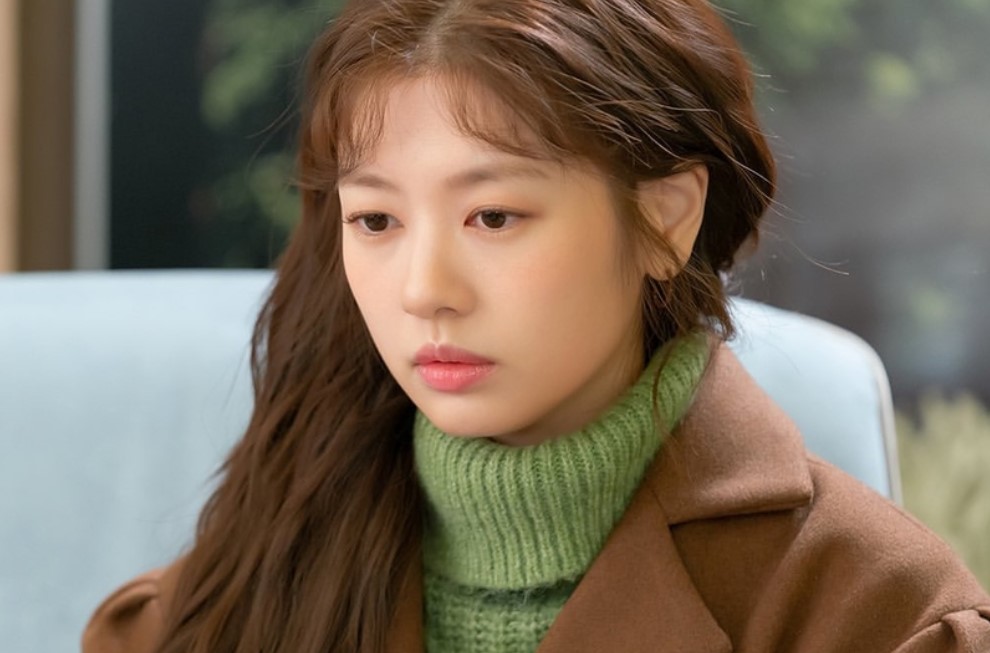 Soul Mechanic episodes 11 & 12 will be released on Thursday, 21 May 2020 at 22:00 Korean Standart Time. New episodes are released every Wednesday and Thursday every week and are broadcasted on the local Korean Tv Channel KBS2. For streaming purposes for those who are watching from other countries. Or if you just want to do a rewatch of the show online. You can use the official streaming details for Soul Mechanic below.

You will be able to watch Soul Mechanic episodes 11 & 12 online on the Viu streaming website. All episodes are always available with English subtitles for the international viewers. But for the latest episodes. You will have to wait for their broadcast date when they are uploaded after they finish their local broadcast in Korea.

So you will only be able to stream Soul Mechanic episode 11 & 12 later on Thursday night Korean time. With only 10 episodes broadcasted so far. This drama still has a story to tell as the first season will run for a total of 32 episodes. And with 4 new episodes each week, then we are still left with several weeks of the broadcast. For more updates, make sure you visit again as we will bring more news as soon as the next episodes finish their broadcast.