This article will be updated in due time with Black Clover chapter 253 spoilers as soon as they are released. Looking at the latest developments about Black Clover manga, the member of Dark Triad Vanika wants to kill 90 percent of people in the continent by using a Qliphoth tree and she wants to fight the stronger human that will survive since she is not interested in weaker human. In today’s post, we will be looking at Black Clover chapter 253 spoilers, and the recap of the last chapter released. In the meantime, let us take a look at the updates about the upcoming manga chapters below.

Black Clover Chapter 253 will be released on Sunday, 7 June 2020. You will be able to get new chapters every Sunday as they are released late night in Japan. So for most of the countries, it will still be daytime on Sunday. Let’s take a look at where you can catch the latest chapters below. 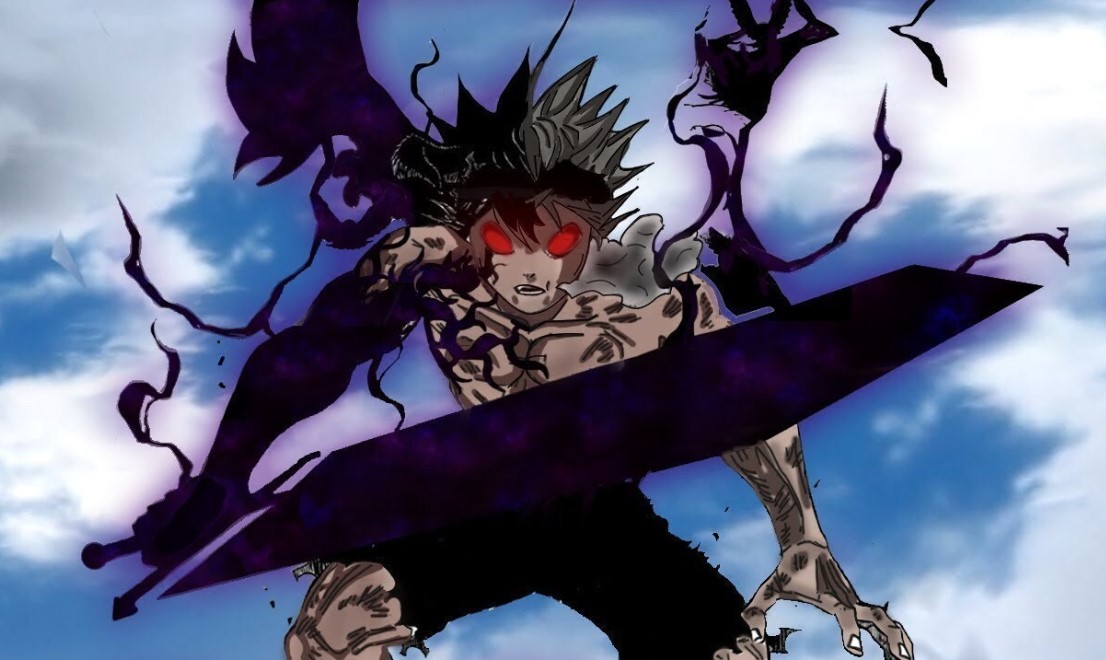 Noelle Silva fights with Vanika she attacks Vanika with a sea dragon roar spell and  Vanika uses a red beast blood magic spell to block it. Vanika teases magic spell that Noelle attacked her with that makes Noelle angry meanwhile The Dark Disciple wraps his tongue around Mimosa Vermillion and wanted to fight Mimosa and Noelle.  Suddenly Mimosa makes a flow of magic grass seed form her magic cannon flower and vines sprout from the dark disciple’s tongue that wrapped her body. Mimosa gives orders to  Noelle and Lolopechka to focus on Vanika while she takes down the dark disciple.

Vanika attacks with the red beast, which cut through at Lolopechka’s water shield while cutting the dark disciple. Lolopechka comes up with a plan to find the weakness of the Dark Triad abilities since thy use two magic attributes that include original affinity and their devil’s affinity that allows  Noelle, Mimosa, to focus on their abilities. Vanika told Lolopechka that Dante and Zenon Zogratis are abducting the users of dark magic and World Tree Magic. Vanika told Lolopechka to focus on enjoying the present and forget about the future.

Lolopechka traps Vanika in a pillar of water while she uses her magic power to combine undine, mana zone, and mana method to summon water from all over the Heart Kingdom that forms a giant body of water around Vanika with a help of Noelle water magic it dilutes Vanika’s blood magic and she started bleeding from her mouth while laughing.