We cannot call a certain thing a masterpiece on our own because people have different opinions and needs; according to google, the meaning of MASTERPIECE is “a work of art, music, literature, etc. that is of the highest quality”, for people to think its high quality it has to pass certain barriers according to a person who is judging. Today, we are talking about one of the masterpieces made by satoshi kon called “Perfect Blue.”

Mima Kirigoe is a singer in CHAM! A J-pop idol group with two other singers. Mima has a huge mark on j-pop fans, but later, Mima decides to end her j-pop career and pursue her dream to become an actress.

We all know that no anime is perfect. All of the anime shows have their flows, with no exceptions for perfect blue. It also has flaws, but before counting the flows, let’s first dive into this series’ flawless part. Simply putting on paper, perfect blue is a story of a j-pop idol who wants to pursue her acting career, but when we look at the movie, the movie is about the ups and lows of Mima kirigoe. 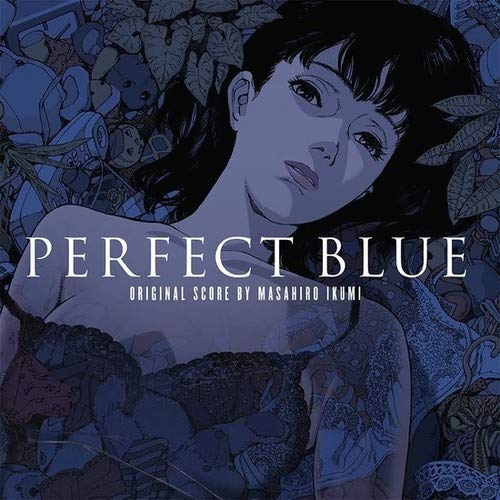 The cinematography plays a major role as with the transitions in this scene, at one we Mima action for movie and other her personal life, we know from past work of satoshi kon that he uses subjects of two different world, in Paprika it wasn’t easy to find whether it is the real world or the dream world, same things happen is perfect. Still, there is no dream world. It’s all about Mima’s thinking.

After half of the movie, we can see some of Mima’s struggles with acting as her career. The movie shows some parts of popular faces, influencers, and celebrities who have personal lives. What they do is what they like. What they are on camera is not their off-camera.