Keep in mind that this post might contain potential spoilers for the upcoming anime episodes of Tower of God. Take a look at more updates about the next episode of the anime below.

Kami no Tou Tower of God Episode 12 Updates So Far 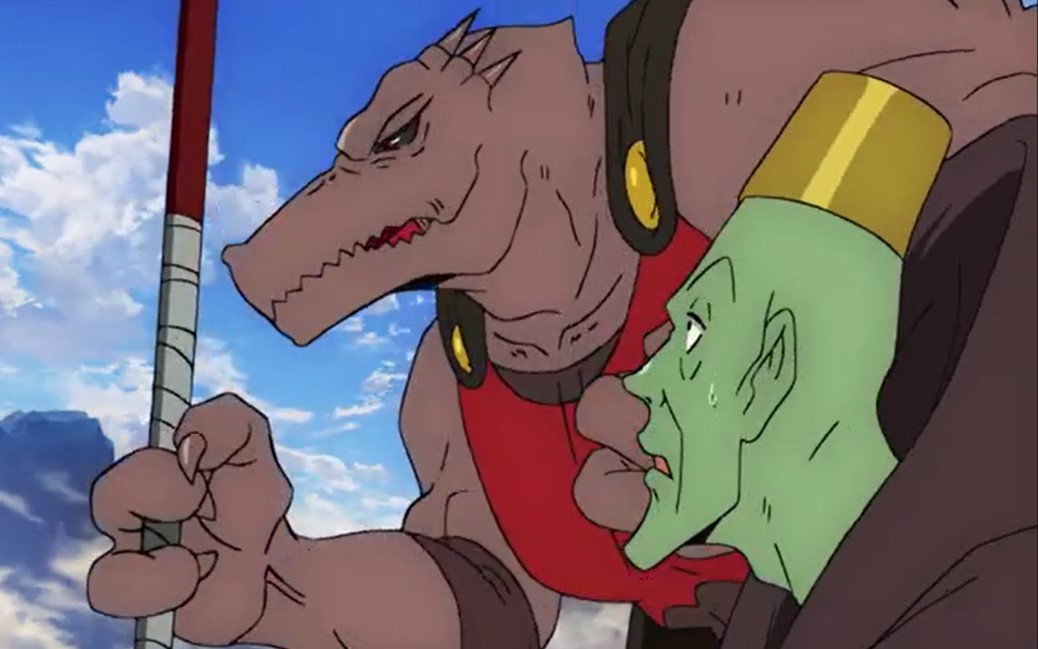 Previously on Kami no Tou: Tower of God Episode 11

Yu Han Sung announces that the final test must begin now it is Underwater Hunt. Bam is now underwater with Rachel on her wheelchair both inside the round bubble that will help them in breathing. Yu Han Sung said that they will be hunting underwater Bam and Rachel will be the fish hunted by the net dolphins. Yu Han Sung explains that the net dolphins hunt once a day for the Queen dolphin they use Shiinsu to create the net and trap underwater fish.

Bam and Rachel will enter a bubble made of Shiinsu and if they are eaten along with fish and spat back out onto dry land they will have passed the test. But there will be barnacle gobbling to steal the fish gathered by the net dolphins using a giant worm and if Rachel and Bam are eaten by a worm they will fail. The enemy of goblins and worms is the stripped earthpig when the dolphin sense the pigs they flee, fearing they will be eaten.

Anaak and Aguero suggested that their job is to make sure the dolphins to hunt freely and crush the goblins, worms, and stripped earthpig for them to pass the test. Yu Han Sung also said that they might also encounter a bull that consumes everything that moves. Bam told Yu Han Sung that he is not backing off because he trusts his teammate.

Aguero devises a plan to encounter all the challenges they are going to face and orders everyone what they must do. Shibisi saw the bull eating one of their team members and he informs others while it was about to consume him Anaak with Endrosi came and try to take down the bull. Another monster appeared and told Anaak that ”I am Ren, Royal Enforcement DivisonUnit #67” showing her mother’s necklace like he is the one who killed her bother. Anaak started fighting with Ren meanwhile, Rak notices the goblins and worms making their move.