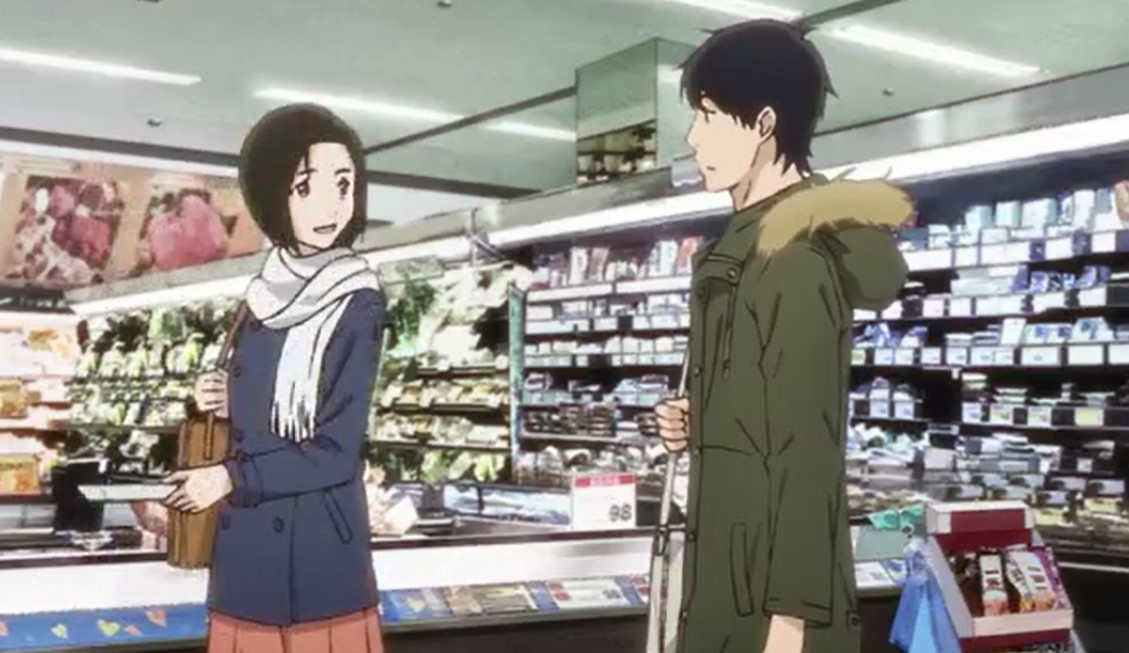 Sing Yesterday For Me has reached its final episode of the season with the latest episode so in this post, we are going to talk about Sing Yesterday For Me Episode 12 preview, and spoilers. Last time on Sing Yesterday for Me: Uozumi spends most of the time with Shinako without considering Haru’s feelings. Haru keeps on waiting for Uozumi with the hope that she might win his heart one day.

Sing Yesterday For Me Episode 12 Updates So Far

Sing Yesterday For Me Episode 12 will be released 21 June 2020, at 1:30 AM JST. You will always catch new episodes on Sundays, and don’t forget to account for the time differences if you want to get the episode as soon as it is released as the time listed here is in Japanese standard time. 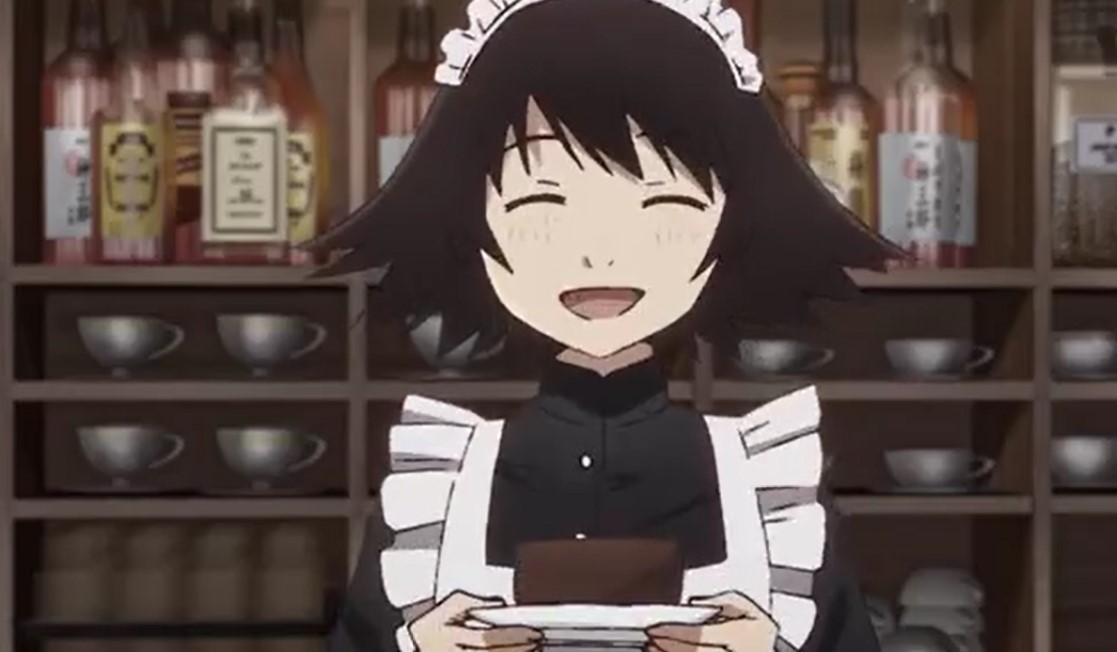 Previously on Sing Yesterday For Me Episode 11

Haru notices someone trying to break inside her apartment she calls Uozumi. Uozumi came to help but he called the police and give a statement of what has happened. The police left with a promise that they will investigate when the sun is up since there is a lot of break-ins lately. Haru told Uozumi that he is a kind person and he is not going to live a girl alone in this state.

Uozumi decided to sleep at Haru’s place and he asks her to lend him a blanket meanwhile Haru thanks Uozumi for coming. In the morning Uozumi seems he might have forgotten where he is but Haru brings breakfast for him. Haru gets jealous because Uozumi is not praising her cookings and she said she will ask Shinako to teach her how to cook but Uozumi wanted to tell her what is happening between him and Shinako and he asks to use a bathroom as he was scared to talk with Haru.

Later Haru went to work and heard that the police manage to capture someone who break-in nearby. In the evening Uozumi went to the shop with Shinako they came back and share dinner together. Shinako told Uozumi that food tastes better when you share it with someone then she receives a call from Morinome and it is Rou.

Rou asks Shinako if he can bring the fish for him to share with her but Shinako kept quiet and she is with Uozumi. Rou asks if she is with someone but she said she is alone. Uozumi thinks it’s better to leave but Shinako told him not to let Rou find out about them since he is studying for his exams. While Uozumi is leaving Shinako fuels the fire by saying he will come to visit him on Sunday at his place.

Uozumi met again with Shinako and he was about to kiss her then she just told him that she is not ready. Haru came and she notices that those two are in love. Haru told Uozumi and Shinako that she knows that it will end up like this since Uozumi likes Shinako but it’s not fair that they kept it for Rou. Haru started crying because she loves Uozumi who is not interested in her.

She ended up smiling and run away. Uozumi told Shinako to stop being secretive and tell Rou about them Rou who is in love with Shinako. In the evening Rou finds Shinako and Uozumi talking about their feelings and he asked what is going on between them.

Sing Yesterday For Me Episode 12 Preview