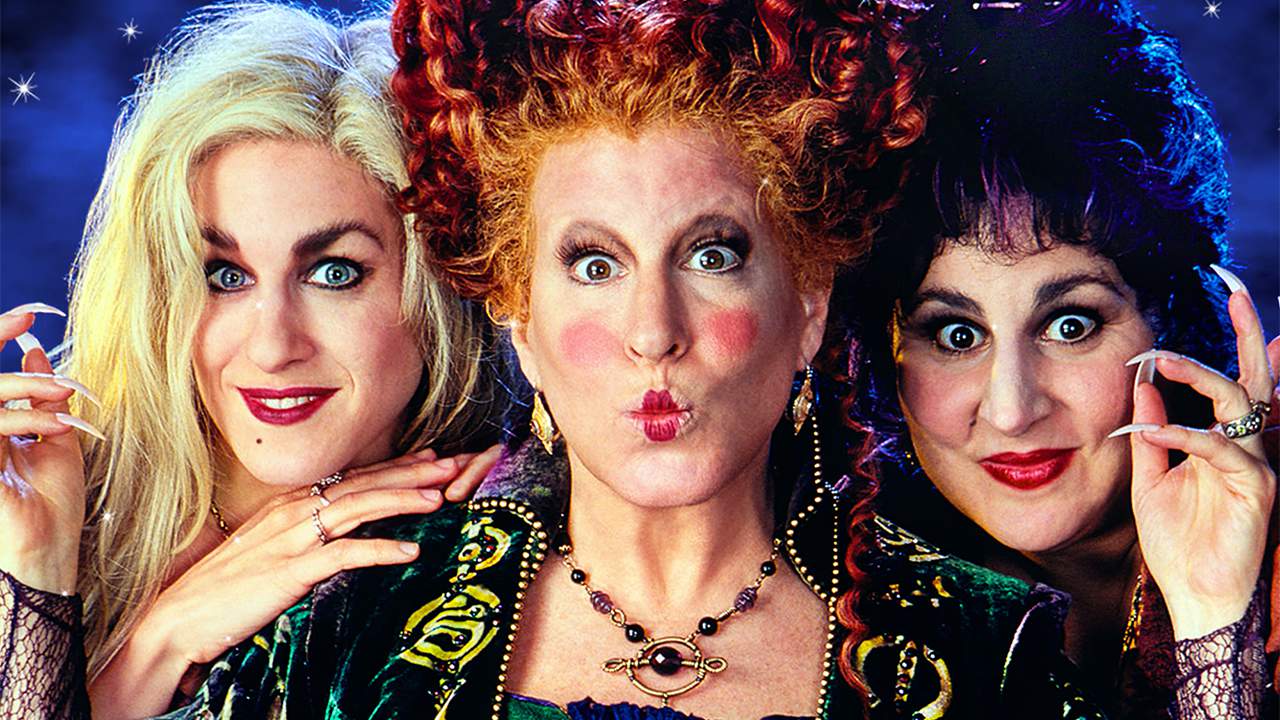 In this article, we will discuss all the updates associated with Hocus Pocus 2. It has been very a very long span since the release of Hocus Pocus Part 1, the comedy horror film directed by Kenny Ortega and written by Neil Cuthbert film was released back in 1993. However, because of the annual airing of Hocus Pocus Part 1 on Disney Channel and Freeform (formerly ABC Family), The Film has been rediscovered by the audiences, following in a yearly spike in home video sales of the movie. As a result, a Sequel of the Movie is in development by Disney+ and it will be directed by Adam Shankman and the screenplay will be written by Jen D’Angelo. As the fans wanted to know more about the upcoming sequel of Hocus Pocus so in this article we will discuss all the updates associated with it. Here is all you need to know.

We can expect Hocus Pocus 2 by the Fall of 2021. The Sequel of the comedy horror film Hocus Pocus is in the development stage since 2019. In October 2019 it was revealed that Disney+ is planning to make the sequel of the film and it will be directed by Adam Shankman and the screenplay will be written by Jen D’Angelo. So as of now, we do not have an official update of the film yet. But we are aware that in this time of COVID-19 Outbreak the filming and shooting will not resuming so we might have to wait a little bit more for the release of Hocus Pocus 2. But we could expect the release of the sequel by the Fall of 2021 or in the early months’ of 2022. We have to wait for an official word on this. 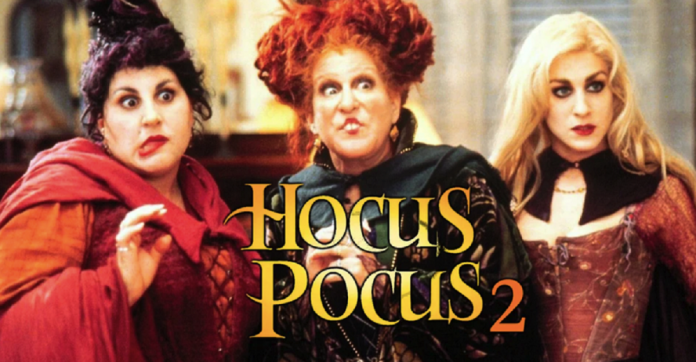 The cast details for Hocus Pocus 2 have not been revealed yet, the movie is still on the planning stage. So we have to wait to hear more about the movie from Disney+.

Part 1 of the movie followed the story of a villainous comedic trio of witches who are accidentally resurrected by a teenage boy in Salem, Massachusetts, on Halloween night. The film featured Bette Midler, Sarah Jessica Parker, and Kathy Najimy, with Omri Katz, Thora Birch, and Vinessa Shaw in sup[porting roles. And for Hocus Pocus 2 we have not received any update about the story yet, the movie is still on its planning stage so we will have to wait for an official word from Disney+ to know about the plot and the cast details of upcoming part 2.