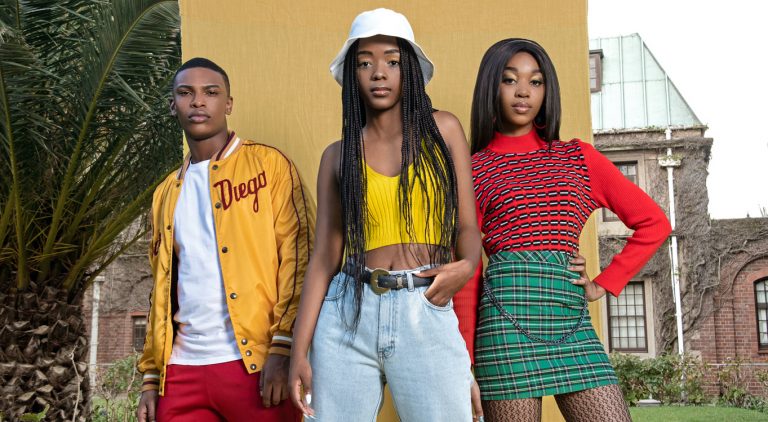 The South African drama series Blood & Water concluded its first season, and fans are looking forward to seeing what happens after the massive cliffhanger ending of season 1. Directed by Nosipho Dumisa, the series dropped on Netflix in May 2020, and we expect season 2 to arrive next year (2021).

We have gathered all the recent updates and information regarding the show, so here is everything you need to know about the upcoming Blood & Water Season 2.

What is the Plot of Blood and Water Season 2?

The show revolves around a high school girl named Puleng, and the story follows Puleng in her quest to uncover the mystery behind her sister’s kidnapping. Puleng’s sister, Phumele was abducted as a part of the human trafficking network, and ever since that happened, Puleng’s life had been a bit tough. Puleng’s life changes when she is invited by Fikile Bhele a popular athlete student of Parkhurst College.

At the party, she found something interesting, and she started suspecting Fikile Bhele to be her sister. Then after she decides to dig deep into the mystery to find all the answers and her investigation led her to an elite school, and as she progresses further, she realized that her family and friends had a lot of other secrets besides Phumele’s mystery.

The show has been renewed for a second season by Netflix back in June, and it is expected to continue the story after the cliffhanger ending of season 1. At the end of season 1, both Puleng and Fikile realized that they are related by birth, and season 2 will explore the duo and will focus on how the revelation impacts their relationship and how it will affect their friends and families. Apart from this, season 2 will also shed light on the current status of Chad and Fikile’s relationship.

Who is in the Cast of Blood and Water Season 2? How many episodes will it have?

Blood & Water Season 2 is expected to feature a fresh batch of 6 new episodes.

When is Blood and Water Season 2 Release Date?

Blood & Water Season 2 is expected to release in late 2021 on Netflix. The late release date is because of the delay it might face because of the ongoing COVID-19 pandemic. We will keep you updated with the official release date once the announcement is made.