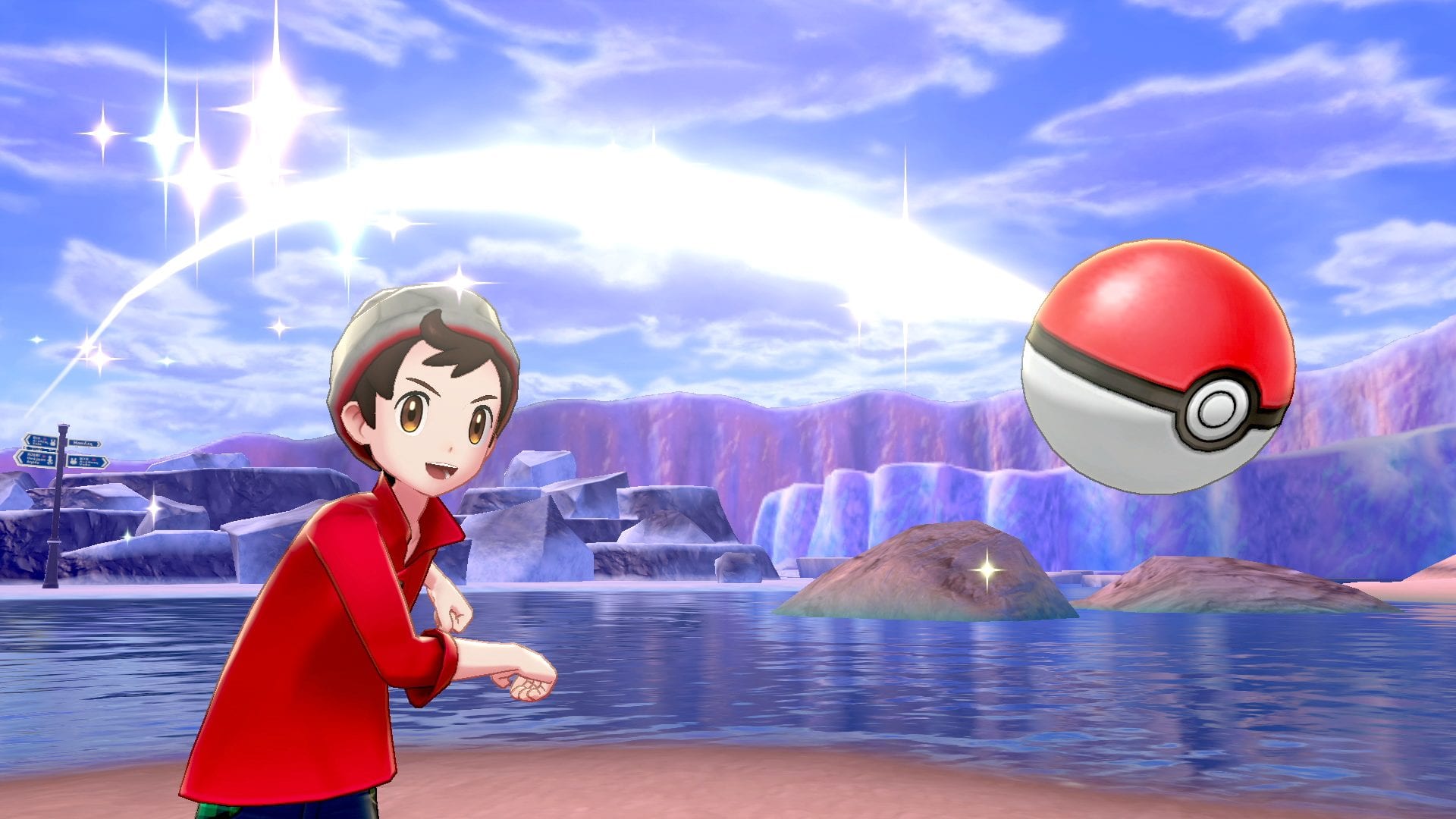 In this post, we are going to talk about Pokemon: Sword and Shield trailer breakdown with all the new Pokemon. We have to admit that the game will take us back to our childhood, although the latest Pokemon Go already managed to do so. Nobody can forget those Ash and his friends moments, going out with Pokemon to win leagues around the world.

Similarly, all those nostalgia moments are coming back with another Pokemon game, and it would be interesting to see how well it does. For now, we have got a trailer which we need to understand to the fullest. It has a lot of details, including new Pokemon. Check out the trailer; it is linked below!

We first see a Pokemon which is fairy type, and its name is Alcremie. It has ‘Sweet Veil’ ability. Then we saw an electric type Pokemon, which has ball fetch ability and looks like a puppy, named Yamper. Afterward, Rolycoly is featured, which is a rock type Pokemon, having a steam engine and heatproof powers. Also, nobody can forget a dragon made of steel, Duraludon, which has light metal and heavy metal abilities.

Additionally, we saw Gigantamaxing power coming, which can change the size and appearance of a Pokemon. Not just that, two new gym leaders are also shown, one of them is named Bea, who is a fighting-type expert for Pokemon Sword. While the other is Allister, who looked very horrific, and is a ghost-type expert for Pokemon Shield. All of the new information must have increased the excitement to play the game, although it will release on 15 November exclusive to Nintendo Switch.