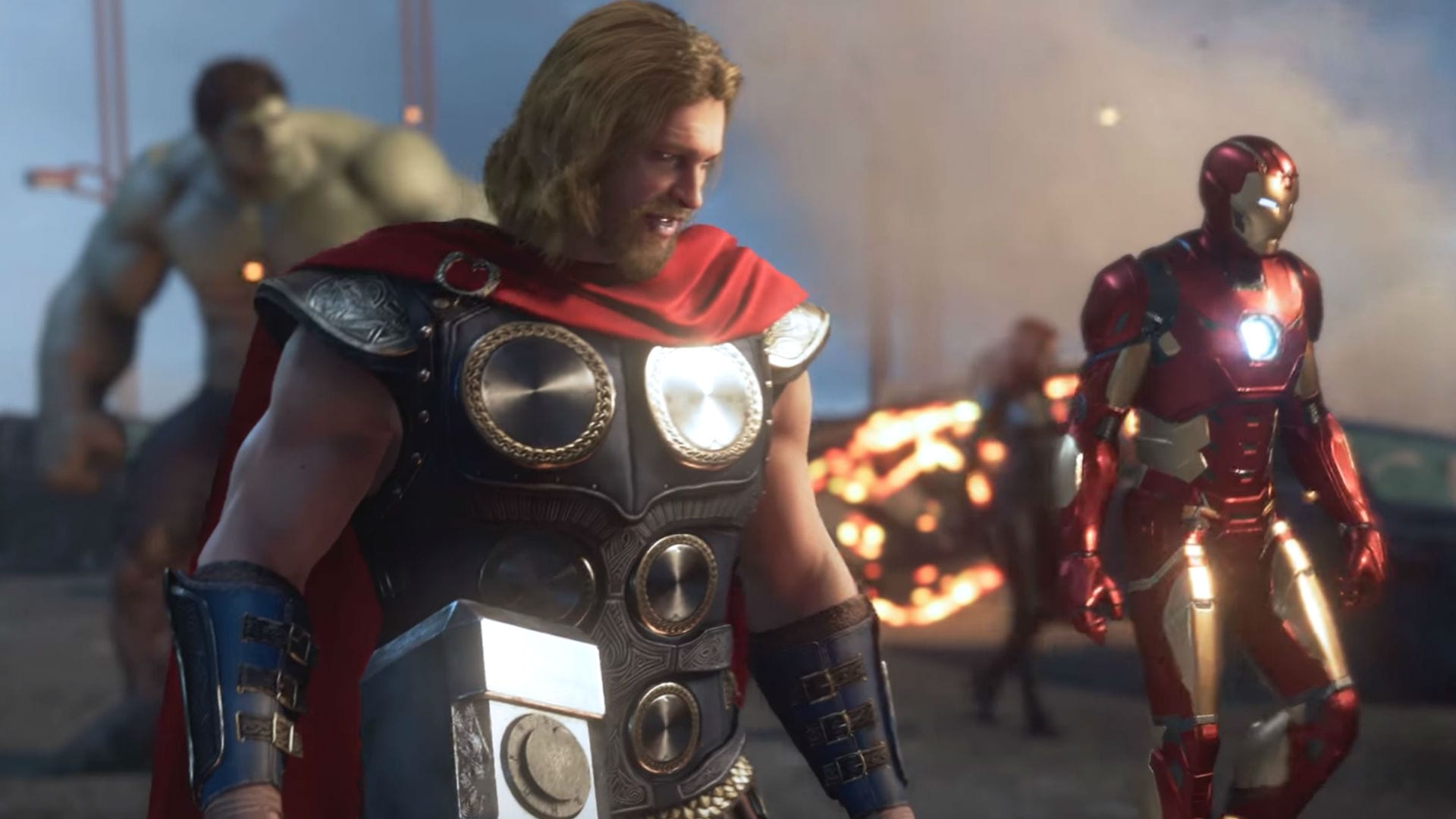 The people who were at the San Diego Comic-Con were lucky enough to get a first look at some exclusive Marvel’s Avengers gameplay. Even though we know, it will eventually be on its official channels, but some people recorded a bit of footage with their mobile phone. The footage that was leaked showed non-other than Thor and revealed some details about him as well what the gameplay would be like. 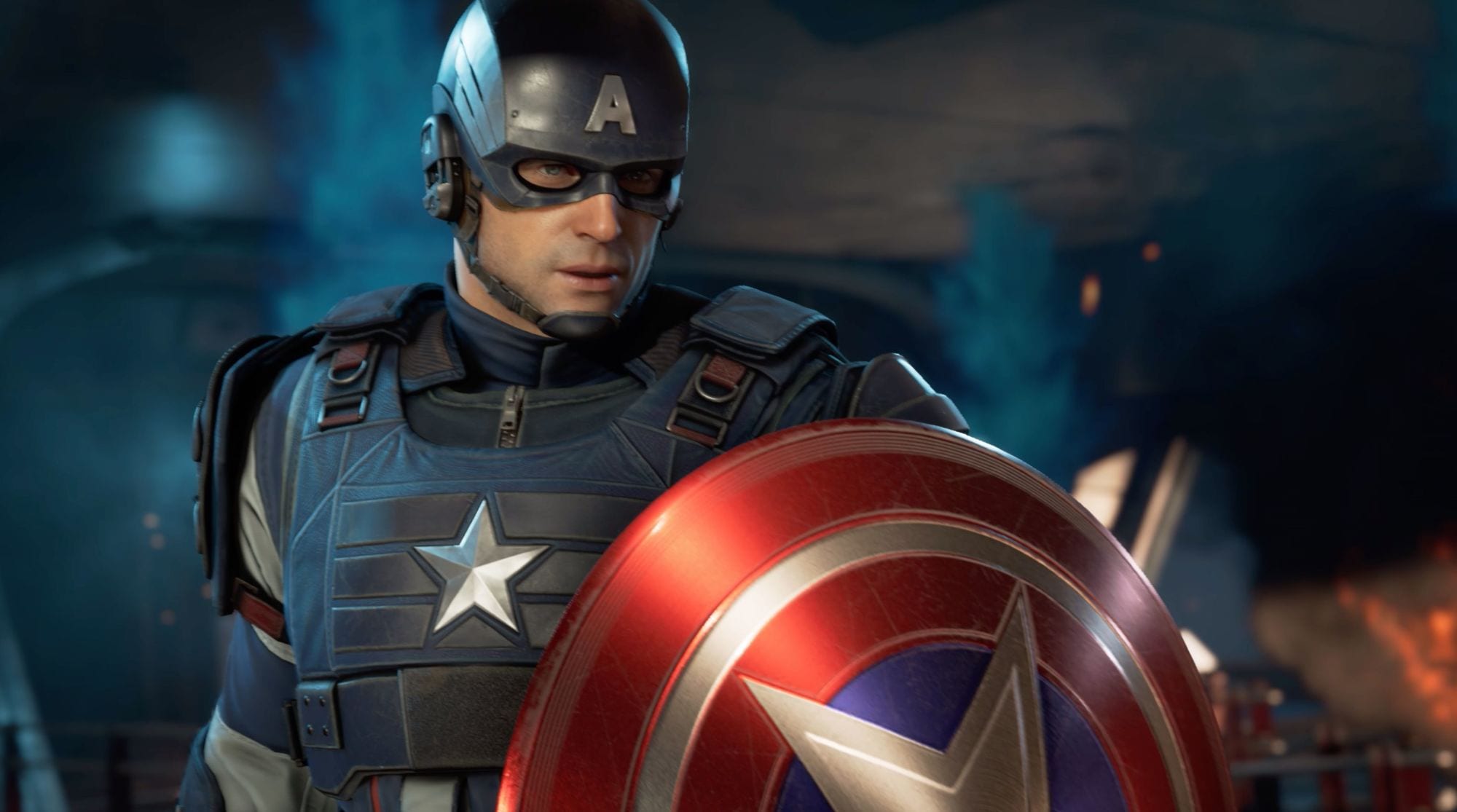 In that clip, we see Thor fighting and destroying his enemies’ skulls with his weapon of mass destruction known as Mjolnir. Moreover, one of the amazing things about this was that the sound which Mjolnir makes in movies would also be in the game which is followed by enemies flying in the air. He also does some insane combos in that clip which includes one or two aerial juggles which remind me of Devil May Cry.

At one point in the clip, we can San Francisco’s Golden Gate Bridge in the background. The SDCC gameplay wasn’t captured in its entirety for some reason. But it was later reported that the organizers told them (people who were recording the gameplay) to stop recording it and they didn’t want to get booted from the venue. With the gameplay that we saw seems like the game will be pretty good and we the players will have a lot of fun playing it.

The gameplay of Thor was pretty good, and I enjoyed watching it. He was doing what he does best, overpowering his enemies with brute strength and making them fly like birds. The animation of the game was pretty nice as well as fluid. I can’t wait to see what’s in store for us next. Marvel’s Avengers is scheduled to launch May 15, 2020. Do let me know what you think about the gameplay of Marvel’s Avengers in the comment section down below.