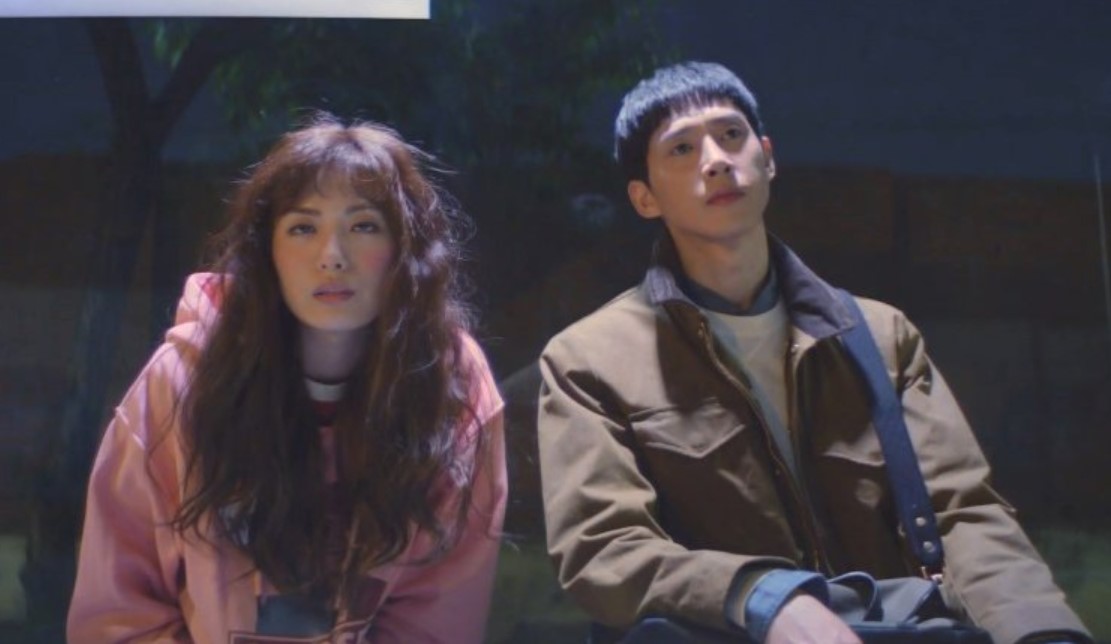 For the second time in a week, we look at Memorials again. The chairman of the company Cho said the district representatives’ monthly salaries will be delay until they solve problems concerning Mawon-gu’s budget. Se Ra finds it difficult to pay for her living expenses. Se Ra brings an authoritative order bill with Yoon Hee Su to clear the misunderstanding from people regarding Se Ra’s vote for the motion to issue municipal bonds.

Gong Myung is helping Se Ra to solve her work problems later Gong Myung bumps into Chairman Cho, who is his biological father. Gong Myung started to feel pressure around his biological father he decided to leaves the house. Meanwhile, Se Ra successfully records the unacceptable deal regarding the bill provided by Go Dong Chan and shows it to the District Assembly.

Se Ra started to feel jealous after seeing Gong Myung getting off Hee Soo’s car. Hee-Soo saw Se Ra and she decides to use it as a chance to provoke Se Ra. The following day a person who stays nearby complains to Se Ra about golf balls thrown from a nearby golf driving range. Se Ra discovered a doubtful thing about the complaint and is not taken care of for a long time. She decides to get deep into the complaint to find out what really happened. 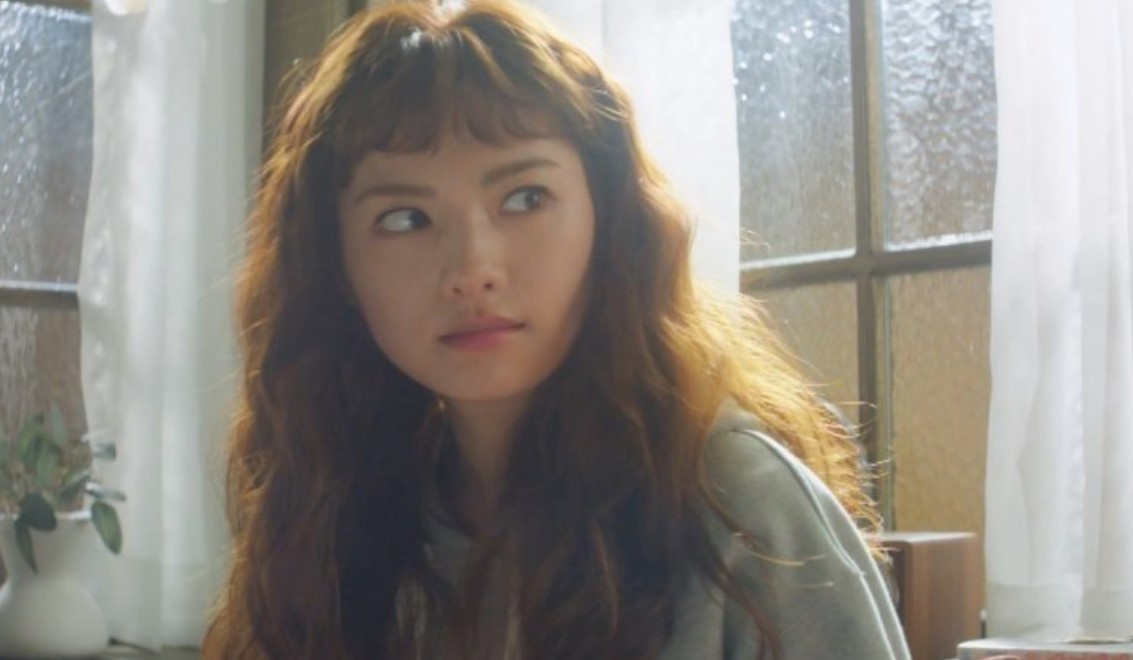 People told Se Ra the complaint is not easy to be solved by her since there is a mystery behind it. Se Ra manages to find out who is behind the mystery for the complaint to be ignored without being handled in manner. Gong Myung tells Se Ra that there is nothing going on between him and  Hee-Soo. The air is cleared for Se Ra who started to realize the feeling she has for Gong Myung. Se Ra worked so hard  finally comes up with a solution for the complaint

Memorials episode 15 & 16 will be released on Thursday, 23 July 2020 at 21:30 Korean Standard Time. The first episodes will be broadcasted in Sout Korea tv Channel KBS2 first before it can be available across various streaming channels online. So if you will be watching the show from a different country then you can use the official streaming details below.

The latest new episode of Memorials episode 15 & 16 will available for streaming online on the Rakuten Viki and Dramacool streaming website. The new episodes will be available with English subtitles for all viewers so if you want to get them as soon as they are uploaded. Don’t forget that it a double hit of a new episode every Wednesday and Thursday.