Overwatch fans will be delighted to know that the 31st hero to join the ranks has finally been revealed now. Recently, an animated trailer for the reveal was released by the company and it showcased Sigma, who is a scientist who has survived a dramatic event that had led to him being granted the powers of controlling gravity. The trailer teases this by saying “Gravity is a harness,” and “I have harnessed the harness.” 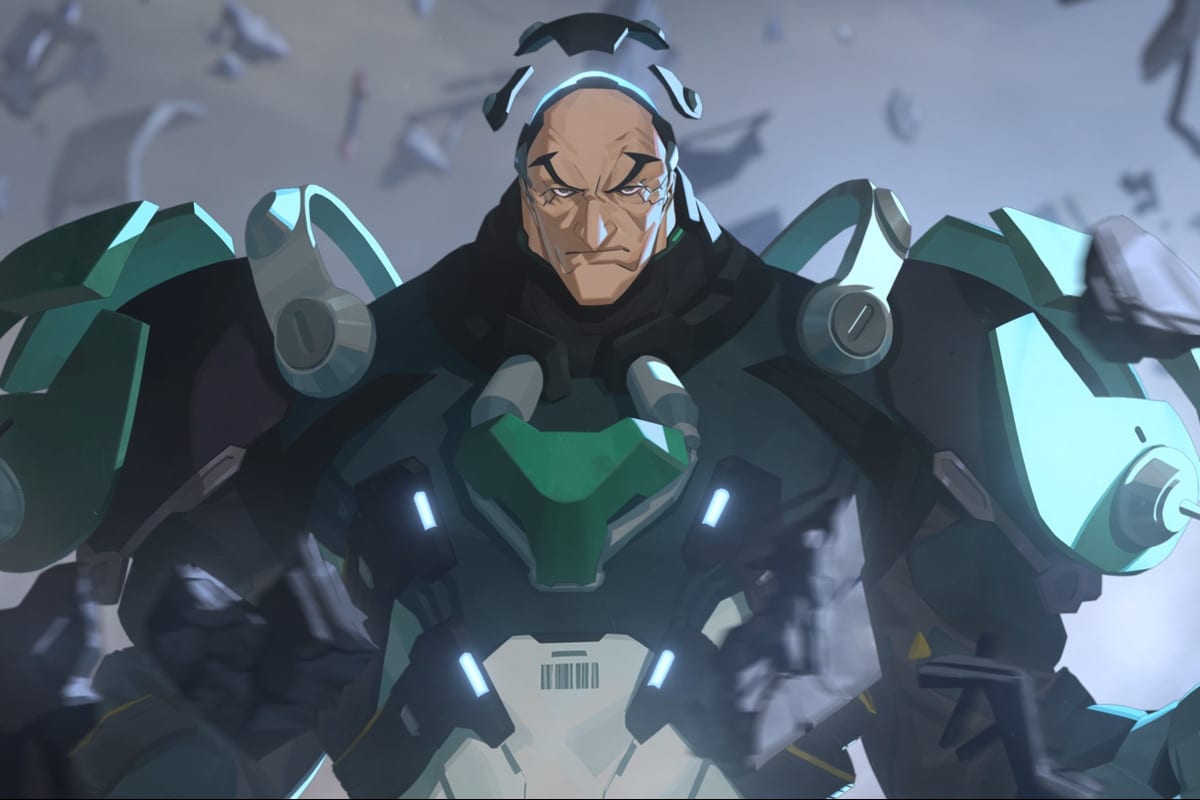 According to Blizzard, he’s an eccentric astrophysicist and his goal is to get to the center of the secrets of the universe. But, he doesn’t know that he’s being used as a living weapon instead, and that’s something we find very interesting about this

Unfortunately for all of us, the animated clip doesn’t give us a glimpse of sigma or his powers. So, we’re clueless on what he can and cannot do. But, the powers of gravity are very cool and it’ll be interesting to see to what extent he can control his powers.

We hope to learn more about Sigma and his powers later this week. It is believed that we’ll get to see how he looks, and how he plays as well. So, we’re more than just excited!

What do you expect from Sigma? Let us know your thoughts in the comments section below!

This Country Season 3 And New Cast Updates, What To Expect