Shamshera is the much-awaited film of the year. All the Ranbir Kapoor fans were desperately waiting for its release. And the day is finally here; Ranbir Kapoor’s movie Shamshera was released on July 22, 2022, and the audience immediately loved it. The fans adore all the cast Of Shamshera. Most of the reviews are positive about the film. The fans are going all gaga about Ranbir Kapoor’s outstanding acting.

According to numerous predictions, it will earn a whopping amount of Rs.10 – 12 crores on the first day. The film is said to be Ranbir Kapoor’s film, but undoubtedly, its success is the combined effort of the cast of Shamshera. Nobody can deny that the Hindi film industry is struggling in present times. Thus, the film Shamshera was very important. We know it is early to say this, but it seems like Shamshera will be a hit. The cast of Shamshera has already started spreading the magic. Let’s look at the talented cast of the film.

The film was initially launched in May 2018 under the banner of Yash Raj Films. Also, the filming started in December 2018. Shamshera is a big-budget film, and for the filming, an enormous fort was built in Film City, Goregaon. It took workers two months to develop the fort. The cast of Shamshera did most of the shooting in this fort only. This Hindi-language period action film is directed by Karan Malhotra.

Ranbir Kapoor as Shamshera and Balli

Ranbir Kapoor is the main protagonist of the film. He is the most prominent cast of Shamshera. Ranbir was the creators’ first choice for the film, and they signed him in 2018 only. In the film, you will see him in the dual roles of Balli and Shamshera. Ranbir Kapoor has many accolades under his name. In addition, he is one of the highest-paid actors in the Hindi film industry. And that’s not it; this talented actor was once listed on Forbes India’s Celebrity 100 list. He has gone on to win many awards in his career. 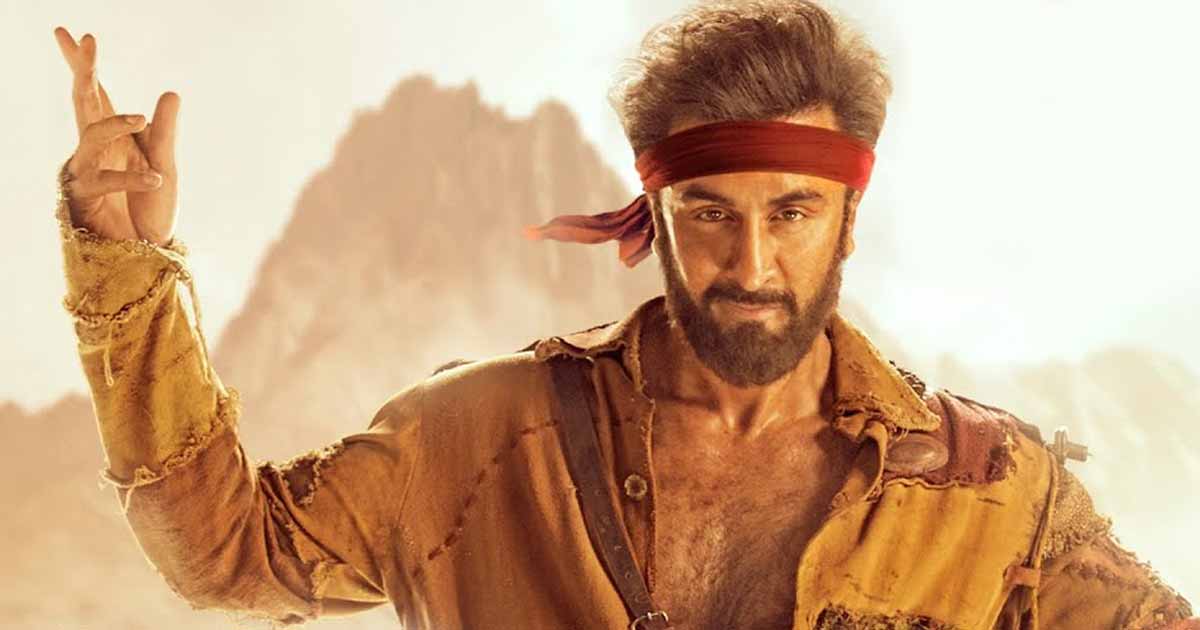 Sanjay Dutt plays the main antagonist in the film. He is one of the most successful actors in the Hindi film industry. The actor has a very long and successful career. This is his second association with Ranbir Kapoor. Previously, Ranbir worked in Sunjay Dutt’s biopic as a lead character. On record, Dutt has acted in 187 movies. Also, he is a recipient of many awards. Casting him as an antagonist in the cast of Shamshera is a very smart choice of the creators. 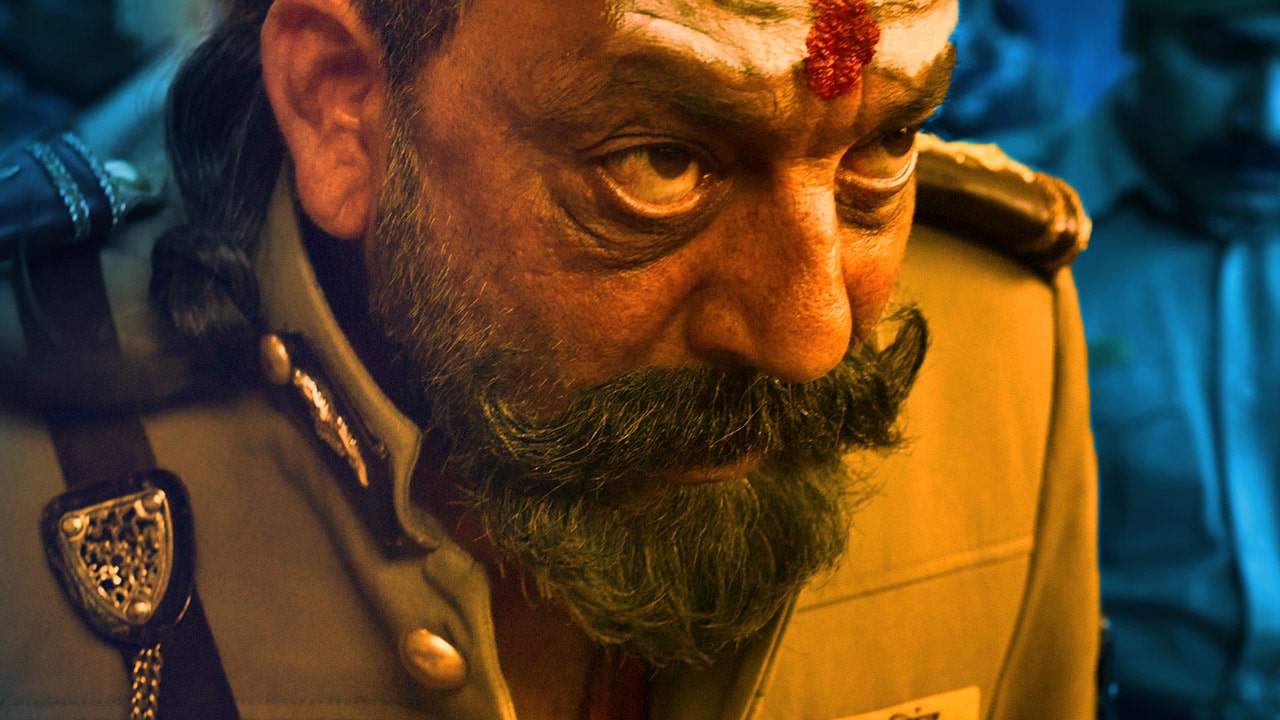 Vaani Kapoor is the female lead in the film. The actor made her debut in the 2013 rom-com, “Shuddh Desi Romance.” for which she won Filmfare Award. For her role in the film, Vaani Kapoor took professional training in Kathak. Ashutosh Rana is a Hindi film actor who is most famous for his villainous characters. He is an important part of the cast of Shamshera and performed his role well. Along with being an actor, he is a writer and producer. Ashutosh Rana’s poems are immensely famous on Social media platforms.