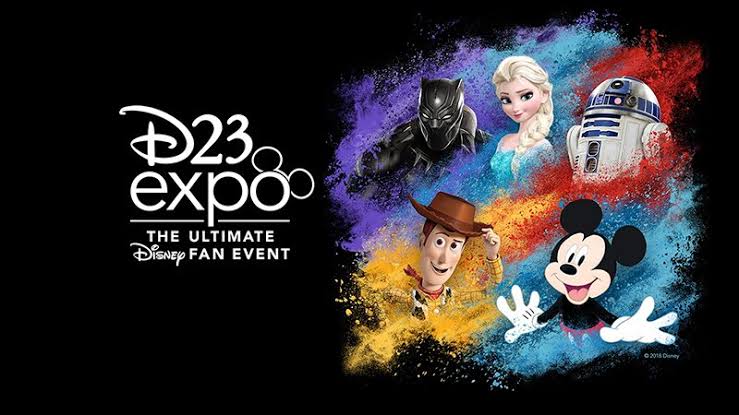 With the full schedule for Disney’s D23 fan expo revealed, there is a convergence of three tiers: Disney+, Hulu, and ESPN+ all bringing viewers streaming content. D23’s is one of the biggest event that will mark Disney+ First Look Showcase on Friday, August 23 at 3:30 pm PT.

The D23, Disney Expo, is scheduled to take place in Anaheim, California from 23-25 August. This event will be historic as it will unveil what could potentially overtake the whole of the streaming world, Disney+, Disney’s very own streaming service. The channel will offer original Disney content like Star Wars series The Mandalorian as well as Marvel shows like Loki, WandaVision, Hawkeye, and The Falcon and the Winter Soldier.

At the San Diego Comic-Con 2019, Marvel Studios revealed logos for its upcoming series along with their release windows. Although the live-action Marvel shows haven’t yet begun filming, so there should be less of Marvel at D23. What we can tell you is that we’ll get the first look at all the upcoming Marvel movies (we are most excited about Black Widow).

Besides the confirmation that Pixar and Disney animation will be at 2019 D23 Expo. Those present will get an exclusive sneak peek into Disney+ plans ahead of its launch on November 12, 2019. Yvette Nicole Brown will host the presentation and to quote Disney; they will offer us a preview of never-before-seen content, surprise guests, performances, and reveals. The Mandalorian, High School Musical: The Musical: The Series, and Lady and the Tramp are amongst the new originals that will be showcased.

Disney’s acquisition of Hulu earlier this year, and a deal to acquire Comcast’s share of the streaming service within the next five years means that D23 will also include information on shows like The Handmaid’s Tale, Castle Rock, and Brooklyn Nine-Nine.

Other D23 presentations that we can assure you of are a Walt Disney Animation Studios panel, a Q&A for The World According to Jeff Goldblum, and a panel for documentary series Marvel’s Hero Project, live performance, and panel for Disney’s Stargirl movie, content from ESPN+, National Geographic and much more.