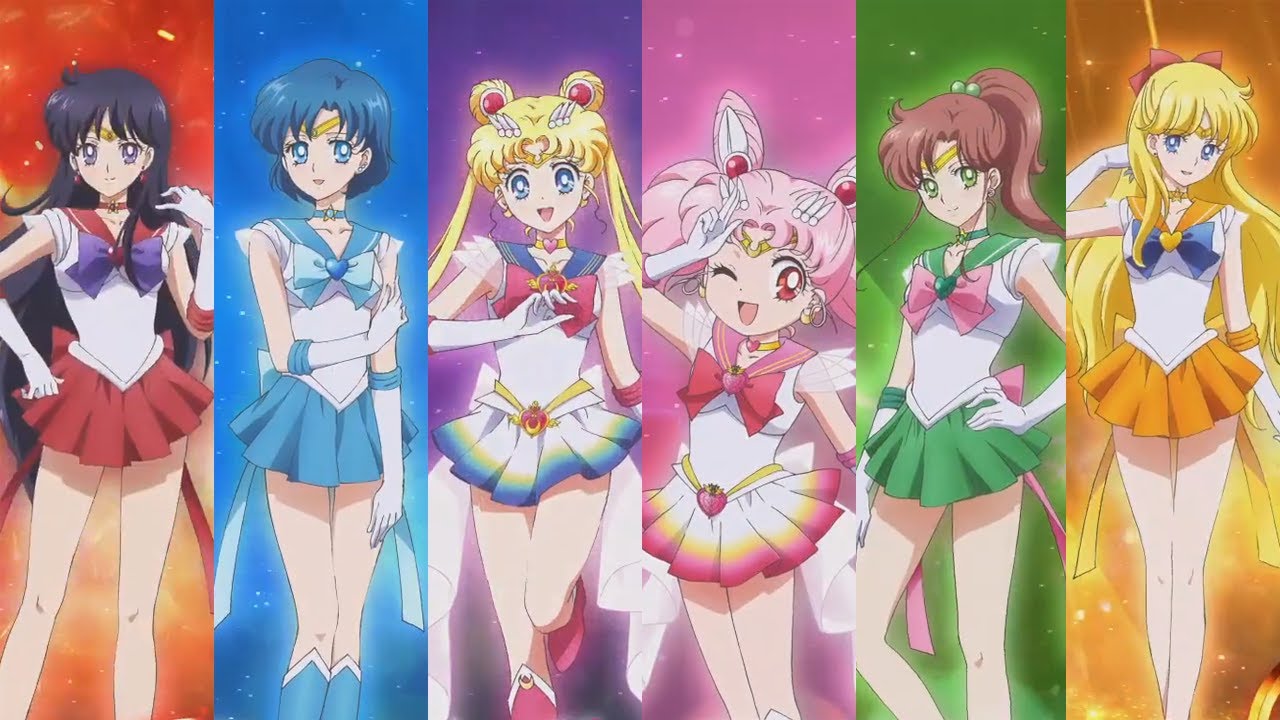 Sailor Moon Eternal update is around the corner and fans are very excited about the new update that the official website of Sailor Moon Eternal has announced. The Two-part Anime Film Project was originally planned to release on September 11, 2020, but however, it was delayed due to the COVID-19 Pandemic and the update was delayed to January 8, 2021, and The second film will be released on February 11, 2021. And recently official website of Sailor Moon Franchise also revealed the voice actor whom we will witness voicing over your favorite characters in the film. Wednesday they revealed the casts which include Shouta Aoi as Fish Eye, Satoshi Hino as Tiger’s Eye, and Toshiyuki Toyonaga as Hawk’s Eye in the cast. The film will be directed by Chiaki Kon, written by Kazuyuki Fudeyasu, and this time Toei Animation and Studio Deen studios will be the in-charge of film production. And another good news for tha fans awaits is that Yasuharu Takanashi will be returning as the music composer for the Movie. The cast for the film will include the following actors, here is the list

The two-part film project will be taken place in the fourth season for Sailor Moon Crystal. The films will follow the story of the Dead Moon arc of Takeuchi’s original manga. The film will be available on Crunchyroll, Niconico, and Hulu which also streamed the Anime Worldwide previously as they were debuted in Japan.

And now if we talk about the response for the Anime in the first season of Sailor Moon the Anime was criticized because of its fast-paced Plots and some unusual errors in the Animation. But with the quality of the storytelling, most of the viewers and the Critics overlooked those points and has given the Anime pretty decent ratings. And what awaits in the Film Adaptation of the Anime how the story will progress there for that we might have to wait for the update of Sailor Moon Eternal Film. That is it That was all the updates related to Sailor Moon we managed to gather so far and if we receive any further updates about the Film we will keep you posted.