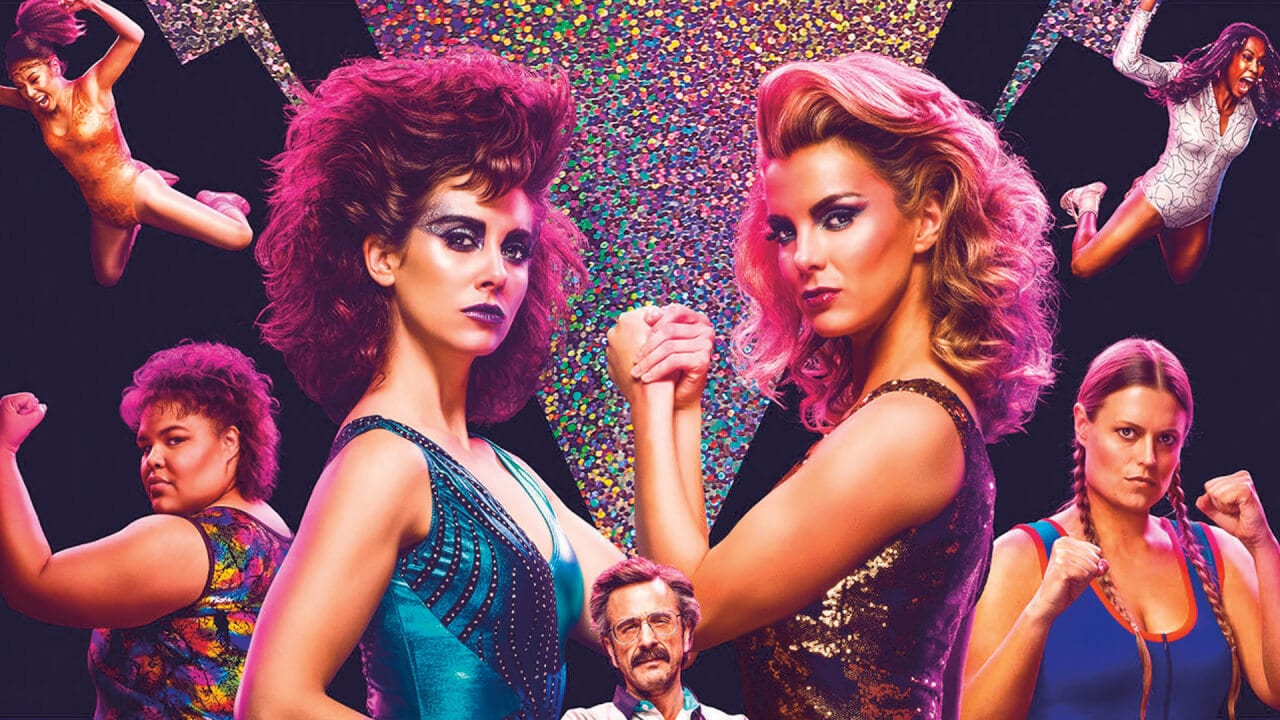 The Gorgeous Ladies of Wrestling will be back in action soon as Glow has been renewed for a third season. The series made its debut in 2017, and the show has good at a healthy rate. Season 2 was quite fun, and it wasn’t a surprising move for Netflix to give it a green light for the third season. The official announcement came back in August 2018. The show is currently one of the best comedy wrestling shows of Netflix, and they sure want to run for as long as possible. So here is everything you need to know about their upcoming Glow Season 3.

The story of the show revolves around the Gorgeous Ladies of Wrestling, a group of female wrestlers performing for a wrestling organization in Las Vegas back in the 80s. According to the latest reports, it is speculated that Bash’s true sexuality is still unconfirmed and he is actually hiding it. In an interview with the Digital Spy, Nash said that it would be interesting when Rhonda finds the truth about Nash’s sexuality.

Season three could also see a love triangle between Rhonda, Bash, and Carmen. However, we still have to wait for the official plot to drop to get a better idea of what lies ahead.

The official episode count is yet to reveal, however, according to the latest reports, Glow Season 3 is expected to feature a total of 10 episodes.

The officialis yet to be revealed; however, according to the latest reports, Glow Season 3 is expected to release sometime between April-June 2019.

If the filming has been completed in February, then the third season is right on track. It totally justifies our prediction about the third season’s premiere in summer this year. I believe an official announcement with a confirmedis about to come.

All the Glow fans are on their toes to see the new episodes, although it won’t come out till two more weeks roughly. We have aavailable, and a trailer too. Additionally, we have got information that the next season would be more darker, deeper, and will have more issues related to women. Nonetheless, we are excited to see whatever the next season has to offer, as we are not too far away from the release.

The trailer itself looks interesting, and I hope that it entertains everyone like it has done for its past two seasons. The trailer also suggested a which is on 9 August 2019. Hence, we need to wait and keep speculating till we get to see the whole next season!