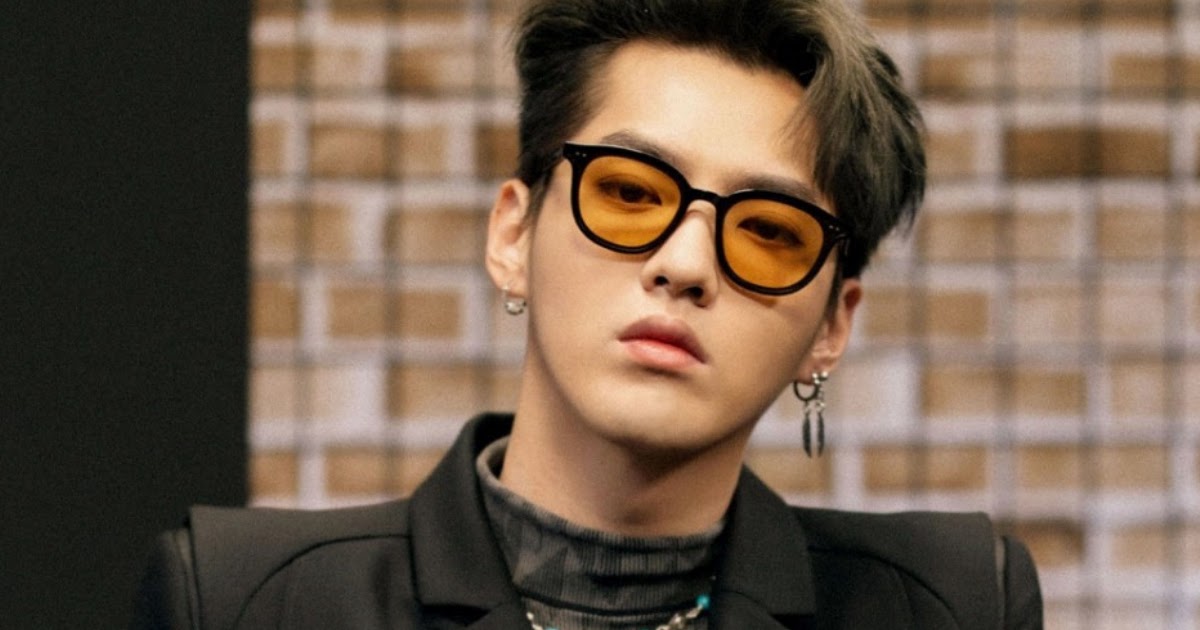 Kris Wu Rape case scandal is spreading like fire all over the world. The Chinese Canadian actor and singer has recently been associated with multiple crimes, and definitely not the good ones. Moreover, another one is added to the list. And this time, it’s an underage victim. A former EXO member was previously accused of drugging and raping minor girls. His fanbase and netizens are calling out, and the backlashing is growing every other day. With the latest rape allegation, things can majorly change for Kris Wu. The latest accusation comes from a Los Angeles-based woman who attended one of Kris’ drinking parties.

The woman described her time at the party. Also, she shared the reason behind her delay in speaking in front of the media. After what happened to Du Meizhu, the woman explained that she was scared of receiving backlash from netizens online. But, now that the actor is being questioned, more people are coming forward. There’s no proof to prove either of the parties yet, and Kris Wu’s attorney has not commented on the latest case yet.

As the LA woman came ahead to report the case, she also told the events from the night of the activity. She shared that she was invited to the party by Wu’s assistant, and the girls were asked to submit their cellphones so they could not record the events from the party. Furthermore, the victim registered that people were busty singing during the party, and drugs like viagra were circulated openly. Plus, she added how she lost consciousness and got back her sense after getting involved in sexual relations with Kris Wu the next day. 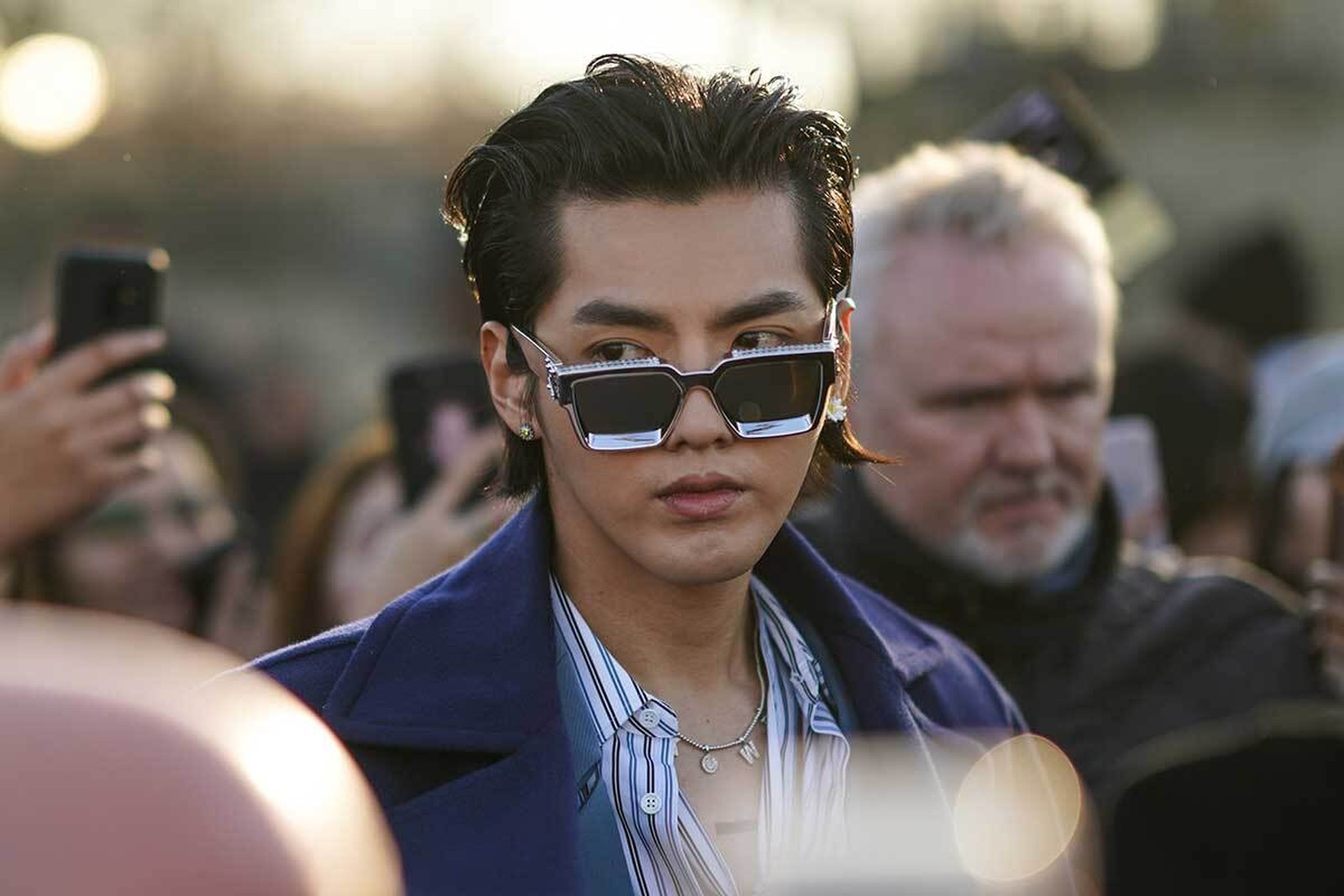 According to the lawyer Jing Wan from Kingswood Law, it is no secret that Kris Wu openly  “selects concubines” among international students. The star is currently facing several charges. Also, he is detained at Public Security Bureau at Chaoyang district.