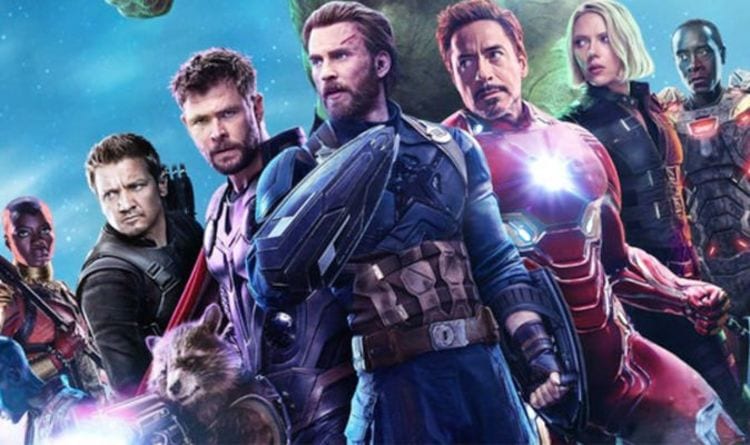 Shortly after the announcement of Avengers: Endgame, the biggest question that fans and audiences have is that, when is it coming to Netflix, the digital streaming giant after all. If you are a Netflix subscriber from the United States, you can just watch Avengers: Infinity War on Netflix in a click of a button.

Avengers hit Netflix on Christmas Day, 2018. Not to give too much away, we saw the dastardly battle between the Avengers and Thanos as the Titan tried to collect all the Infinity Stones. This stirred an open-ended in Infinity War which will play out in Endgame.

By the end of Infinity War, our favorite heroes were “snapped” by Thanos, as Thor failed to kill Thanos with his ax. The remaining of Avengers will have to bounce back to regain their lost glory. Endgame is to pick up shortly after the snap and move at a fast pace from there.

Endgame trailer is available to watch and has been so for quite some time now. Here you may watch it below:

Now the question is, will Endgame come to Netflix after all?

If you want to see Endgame after its theatrical run, Disney+ is your answer. Earlier, Netflix and Disney had a joint agreement for all the new Marvel movies to be released on the streaming service, immediately after their run in theaters. But unfortunately, that agreement began in 2016 and will only cover the beginning of 2019, and mind you; it wasn’t meant to be this short.

It was Disney that broke the whole deal early to start Disney+. This obviously means that any Disney and/ or Marvel movie which will be released after January 31, 2018, will not be added to Netflix. Hence, Endgame will not be coming to Netflix at all.