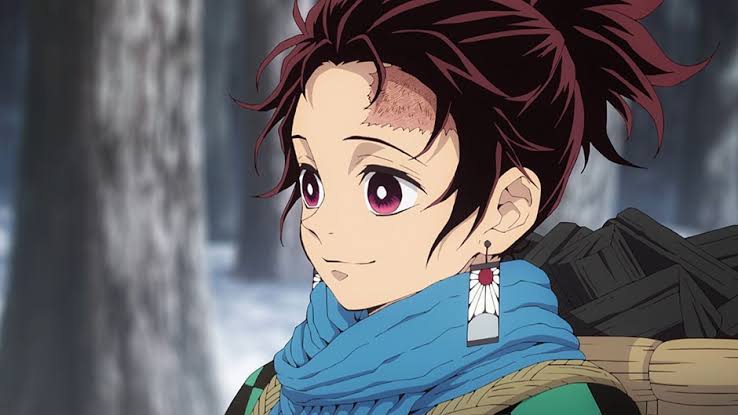 Demon Slayer: Kimetsu no Yaiba fans are having a tough time deciding which episode is their favorite. It has been a while since we have seen such a show which has exceptional animation, awesome characters, and an involving story altogether. If not, this show has got you sorted, so make sure you have been through all the 19 episodes as the next episode would be Demon Slayer: Kimetsu no Yaiba Episode 20.

What Happened In Episode 19?

The previous episode featured Giyu Tomioka, the Water Hashira, who sliced Father Spider Demon in just one stroke. Seeing the strength, Inosuke could not help himself but challenge Giyu for a fight. Giyu simply tied him to a tree to let him breathe and recover after they had a one-sided fight. On the other hand, Zenitsu was saved by Insect Hashira Shinobu Kocho from getting killed by poison. Also, it had a fight between Tanjiro and Rui where Tanjiro was struggling. Nonetheless, Nezuko helped him but Rui used his powers to strung Nezuko in the air. Then Nezuko and Tanjiro combined their powers to defeat Rui, which is one of the hardest fights on the show till now.

The show is now 19 episodes deep into the first season, and the 20th episode is due this week. The 20th episode of Demon Slayer Kimetsu no Yaiba season 1 is projected to release on 17 August 2019. The show is broadcasted on AT-X channel in Japan at 11.30 PM JST on Saturdays. The upcoming episode is titled ‘Pretend Family.’

The show is available on Hulu in the US, and on Crunchyroll in the other parts of the world to stream. Therefore, make sure to check your subscriptions, andthem if needed to watch upcoming episodes. The next episode will feature more adventures if Tanjiro, so does not forget to watch it!