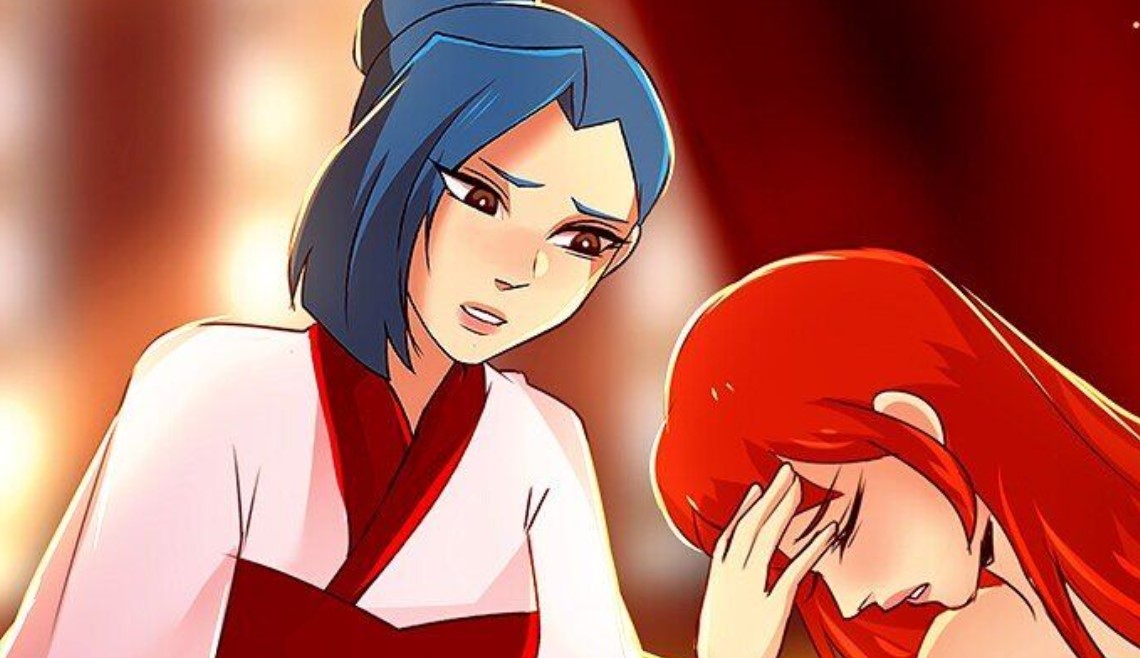 Kryo came back at the Royal Palace at night he finds Clove for waiting for him on the bed. Since Clove wanted to confess her feelings she said she is glad the Kryo is back. They both started to embrace each other and share their romantic moment. In the morning Mai wakes up Clove who is shy that she managed to spend some quality time with Kryo last night. Mai thinks that it will be a good day for Clove who is suffering from a headache.

This week’s post is about Sub Zero Chapter 85 update and recap. When Clove enters the assembly people are chartering, we will see here what will happen inside the assembly. Clove is looking at where Kryo is and everyone is staring at them. Let’s start by looking at the following details below.

Sub Zero Chapter 84 will be released on Monday, 31 August 2020. Keep in mind that a new chapter of this manga is released every Monday. Make sure to watch out for the spoilers of the upcoming chapter, you might want to skip them. Take a look at the recap below. 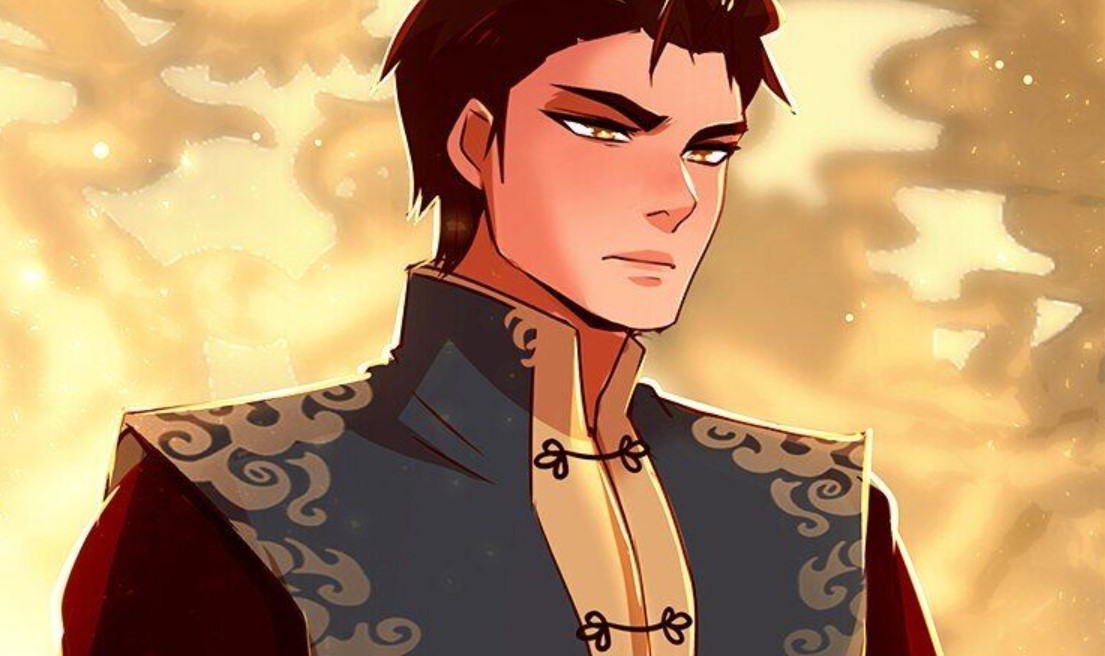 Clove greets Kryo who told her to come to the assembly before the officials arrive or they will think she is slacking. Clove talked about last night and she told Kryo that she was prepared to spend more time with him. Kryo told her that he has a lot of work that is pending. He told her that now they must focus on their duty and Clove is disappointed that Kryo did not look at how pretty she is today.

The assembly is about to begin Raizo is also there looking at Clove and Kryo. Meanwhile, guards are being scolded for the missing cargo. The general orders them to quickly look for the missing cargo without any excuses. The assembly has begun Raizo said that the thieves who stole the dowry must be punished. His army is ready they are just waiting for Kryo to give the command.

Clove replied that it is too dangerous to send their army near the border where the attack took place. All the officials are supporting Raizo’s idea for not letting the culprit run away. Raizo ends up suggesting that they should send a small mobile of 500 to 1000 men. Kryo said that they can send not more than 50 to analyze the situation and if they fail to make progress they must return back. Clove wanted to discuss more the matter and Kryo said they are done they can’t just sit down and do nothing.