OtakuKart News
Home News 13 Reasons Why Season 4: All You Need To Know 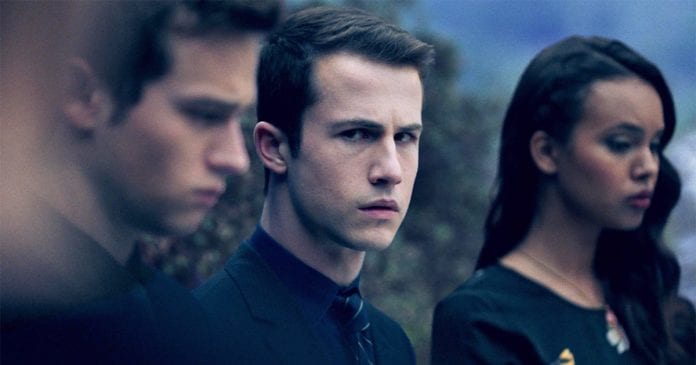 The American teen drama series, 13 Reasons Why will be returning with its fourth season and fans of the show are extremely excited to see what the new season has to offer. The show has been performing well ever since its made its debut, and with a rating of 7.9 at IMDb, it has managed to gather loyal fans over the years who are eagerly waiting to see the story of the next season. We have gathered all the recent updates and information related to the show, so here is everything you need to know about the upcoming 13 Reasons Why Season 4.

The show has been creating controversies of all kinds and the previous season was bashed with negative reviews, however, it could stop Netflix from renewing the show. 13 Reasons Why was given a green light for the fourth season in August of this year, however, it has also been revealed that the upcoming fourth season will be the final season of the show, so prepare yourself for some bittersweet ending.

According to a report from The Hollywood Reporter, the production of 13 Reasons Why Season 4 is already underway, and if everything goes according to plan, then, we can expect it to drop in 2020. According to THR, the show is a ‘pricey drama’ as the salaries of the cast members have been raised and Netflix has to deal with a huge licensing fee, we can understand why season 4 is the finale of the series.

13 Reasons Why Season is expected to follow the same pattern and thus will likely feature a total of 13 episodes.

The official release date is yet to be revealed, however, 13 Reasons Why Season 4 is expected to release before mid-2020.

We expect to hear more on season 4 in the upcoming days, so stay tuned to Otakukart for more updates.