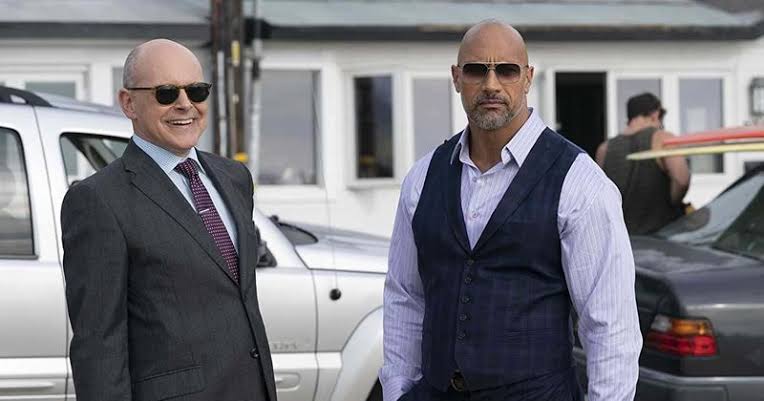 Ballers are back, and this time again, we do not have to wait much before Spencer starts his business tactics again. We were thinking that Spencer would be having chill time while he has decided to retire, but the moment he got another chance to get into a business as he got a good opportunity, he could not restrain himself. He jumped in to own a professional football team with a black majority, the first time in history.

Similarly, we saw the other characters trying to fit into the business world, where Joe was still trying to give Sports X another chance with his new partner Lance. We know that Joe split from Spencer last year. Therefore, we would be seeing how do they work independently, and whether do they unite again or not.

Ballers Season 5 Episode 2: Where To Watch and Spoilers

The show premiered its fifth season last week, and the second episode is supposed to air this week. The second episode of Ballers season 5 is projected to air on 1 September 2019. The show is broadcasted on HBO channel at 10 PM on Sundays. The next episode is titled ‘Must Be The Shoes.’

The show is available to be streamed online on HBO Go and HBO Now apps, helpful for the viewers to stream the show on the go. Furthermore, several other online options like Hulu, Sling, and Roku can also let you stream HBO at the discussed time to watch Ballers.

The upcoming episode will feature Spencer trying to weigh all the possible ways after learning all the different offers from the owners. On the other hand, Joe would have to work on the hostile environment in Sports X, while he prepares for an apology with Kate. Also, Charles will be hiding something of bad news!