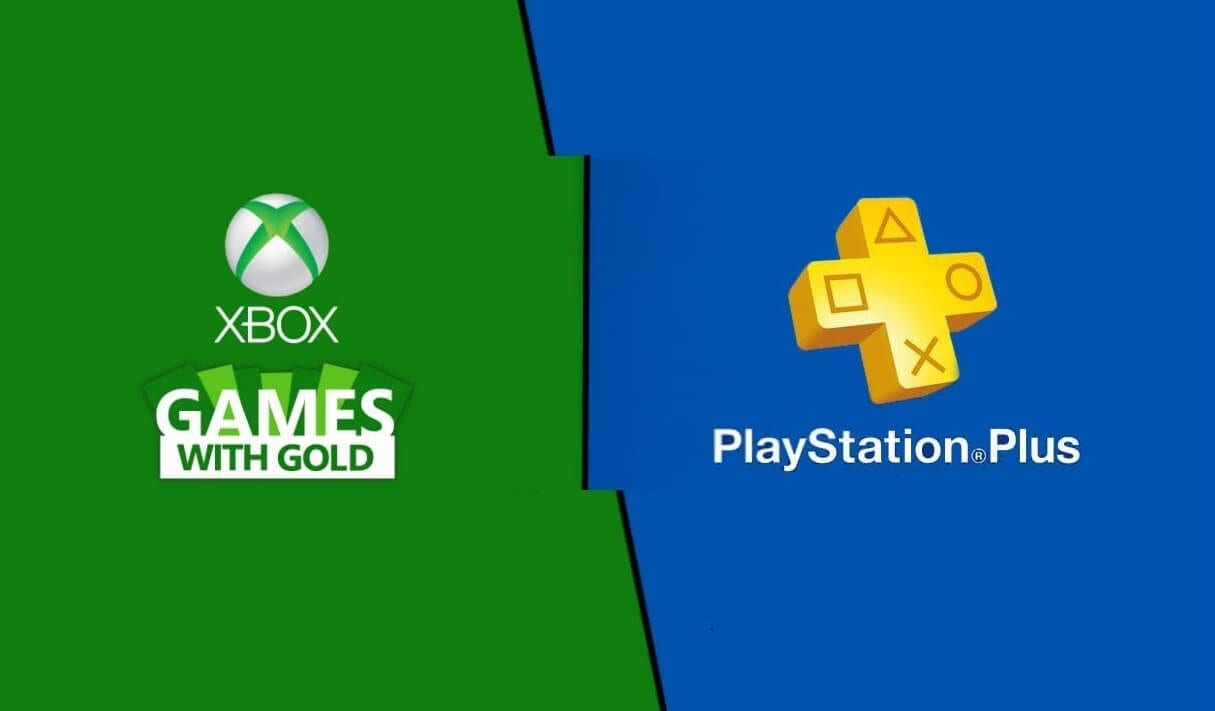 The line-up of free games for PlayStation Plus users for the month of September has been revealed, and fans are extremely excited to get their hands on it. Also, free games for Xbox Gold members have been revealed, we have gathered all the updates and information related to it, so here is everything you need to know about the upcoming free games.

Starting off with the PlayStation Plus games, the August line-up was pretty good, however, July’s free games didn’t go well with the customers, and Sony eventually had to swap its line-up to evade the wrath of the fans. September will be a great month as well as fans will be getting two big AAA titles for free which will surely keep them busy for the entire month.

The upcoming two free titles for the month of September will be Batman: Arkham Knight and Darksiders 3.

Batman: Arkham Knight: Warner Bros. Interactive Entertainment’s action-adventure game was released back in 2015 and it serves as the fourth installment in the Arkham series. The game has received a rating of 9.2 from IGN, and it received an overwhelming response from the fans after the official release in 2015 took place.

Darksiders 3: It is a hack and slashes action-adventure game which serves as the third installment in the Darksiders series. The game was released in 2018, and it was developed and published by Gunfire Games and THQ Nordic.

Now, comes the Xbox 360 and Xbox One games with gold for the month of September.

Xbox 360 will be getting two games which are Tekken Tag Tournament 2 and Earth Defense Force 2025.

Xbox One will also get two games which are We Were Here and Hitman: The Complete First Season.