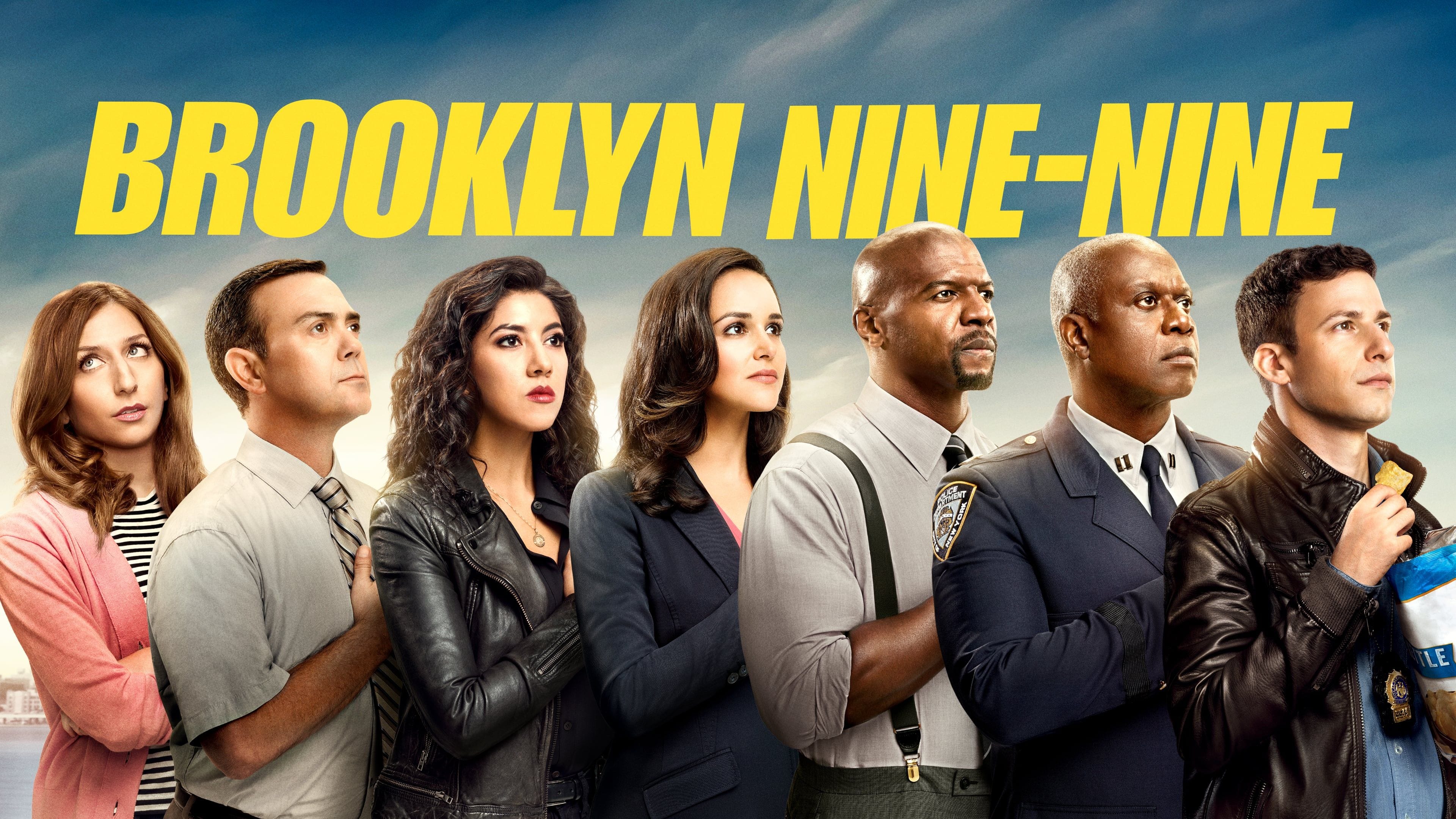 Season 7 is in works, as we know is officially confirmed. So fans have been wondering ever since about the content of the show, what is to be expected from it, what the show is going to look like and so forth. By the end of Season 6, Jake Peralta and Captain Holt discovered the shocking fact that Commissioner Kelly illegally wiretapped the general population. 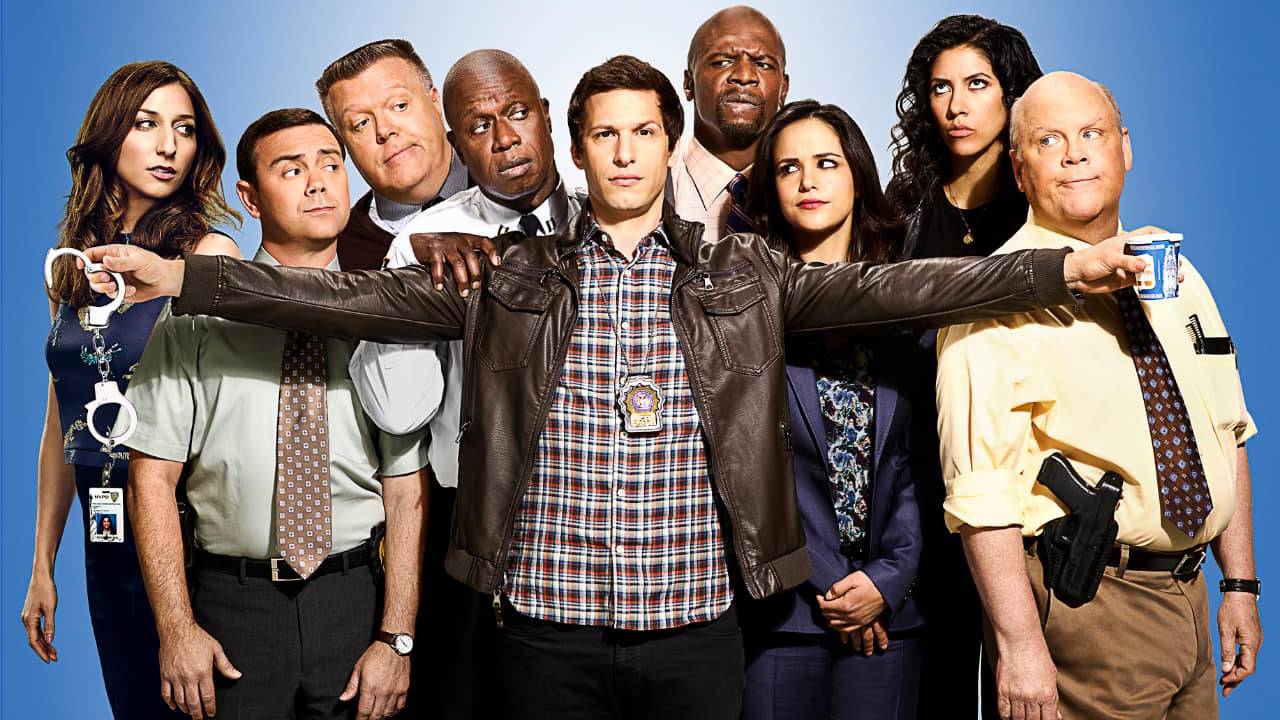 The squad also works with the sworn rivals, Madeline Wuntch, The Vulture, and C.J., in order to try and prove his crimes. They prove Commissioner Kelly’s crimes successfully, and as a result, Madeline Wuntch becomes commissioner. Madeline uses some of her power to allow Terry Jeffords to stay at the Nine-Nine.

Season 7 of Brooklyn Nine-Nine will not be back this September. As the show moved to NBC, it received a midseason premiere date on NBC, therefore the season will air on January 2020.

The sixth season episode count was upped from 13 episodes to 18 episodes. So maybe, the same thing may for season 7 of Brooklyn Nine-Nine.