Last Man Standing Season 8 Will Be Releasing In 2020: What You Need To Know

The Baxter’s are returning for another season of Last man Standing. This was announced by Fox that Last Man Standing’ has been renewed for season 8. Even though series is coming back but it won’t have its usual Fall premiere. And when it does premiere, the series will have a prime time spot on Thursday nights Football once its season concludes. Theof the TV show hasn’t been revealed but it is set to to air sometime in 2020.

Those who don’t know what Last Man Standing is all about. Well, ‘Last Man Standing’ revolves around Mike Baxter (Tim Allen), a senior executive and director of marketing for an iconic outdoor sporting goods store chain that is based out of Denver, Colorado. While Mike might be the king at work, he is the odd man out in his home that is dominated by women, namely his wife Vanessa and their three daughters.

Though this is how the show began, it is filled with a grandson and the young men who are married to or dating his daughters. This show has been created by Jack Burditt, who is a award-winning producer and screenwriter who has worked on series like Netflix’s ‘Unbreakable Kimmy Schmidt’, ‘Frasier’, ’30 Rock’, and ‘The Mindy Project’. Moreover, Burditt won two Emmy awards for ‘Frasier’ and three as an Executive Producer on ’30 Rock’. 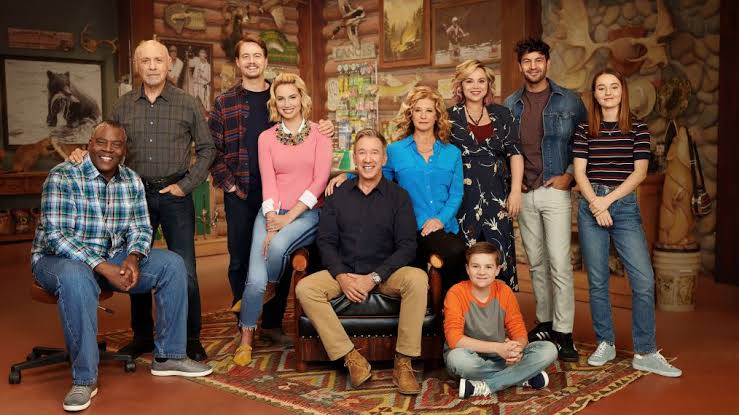 Cast members for the eighth season hasn’t been revealed but Tim Allen, Nancy Travis, Amanda Fuller will be returning to there roles. Alongside them other cast members will be returning too like Molly McCook, Kaitlyn Dever, Christoph Sanders, Héctor Elizondo, Jet Jurgensmeyer, Jordan Masterson, Jonathan Adams, and Krista Marie Yu. You can watch this TV show on ABC for 6 seasons after they canceled the series. But following it’s cancelation, the series was taken up by Fox and renewed for season 7. ‘Last Man Standing’ will return to Fox for season 8.

Station 19 Will Be Coming Back For A Third Season: All You Need To Know