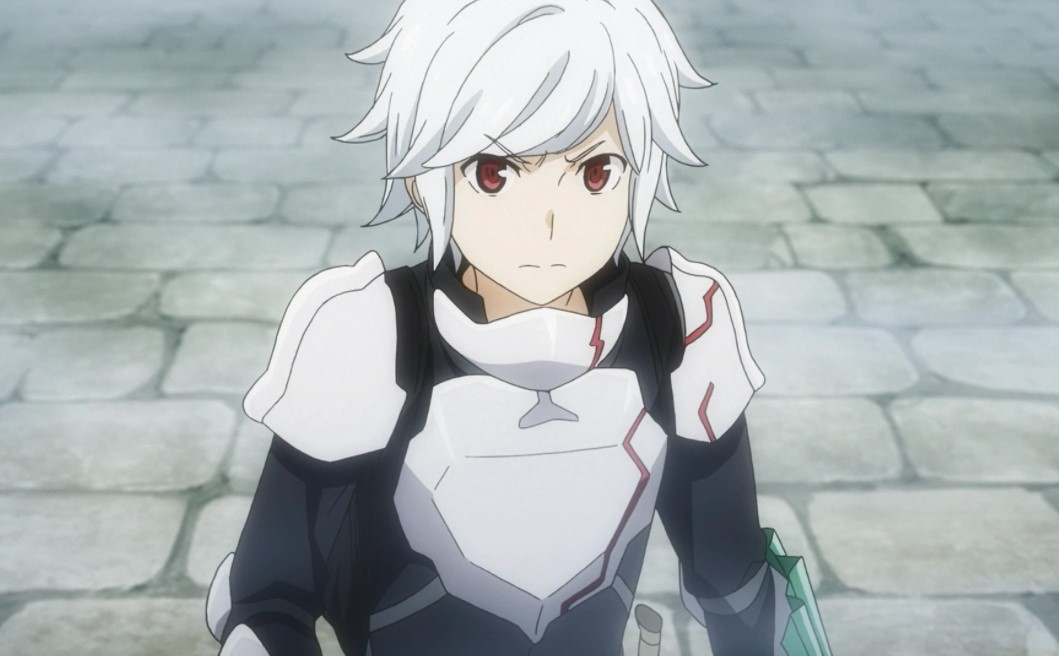 A long time ago humans and monsters have started a bitter war against one another in the bowels of the treacherous dungeon beneath Orario. The hatred between humans and monsters is is an accepted and immutable fact. After many years, one day Bell Cranel met with a young blue-skinned girl in the dungeon’s dark depths. The girl surprise Bell by talking to him in the human language.

While she is still talking looking at him with human eyes a great disaster started taking place. The land of Orario erupts into turmoil and it has never happened after many years. Bell doesn’t know that several other girls, deities and mortals alike, also develop affections towards him. Hestia has also fallen for him without his knowledge and Bell started making more new friends and allies while improves himself in each daily challenge.

Is It Wrong to Try to Pick Up Girls in a Dungeon? III Episode 2 will be released on Saturday, 10 October 2020, at 12:30 AM JST. The new episode of this Anime will be released every Saturday. This post may contain spoilers for the upcoming episode if you don’t like them you can skip them. Take a look at the recap and preview below to understand this anime better. 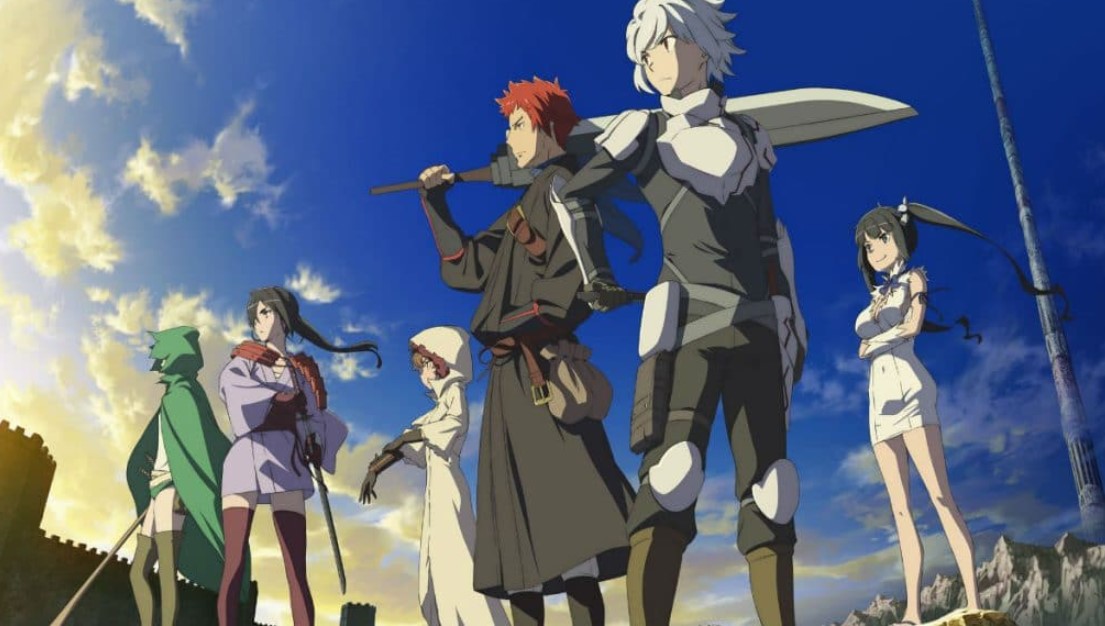 Previously on Is It Wrong to Try to Pick Up Girls in a Dungeon? III Episode 1

Bell Cranel is traveling inside the 19th dungeon, he met with a young vouivre in distress who is capable of speaking. He felt pity for her and he decides to go home with her. Bell did not care about his companions’ protests. Once learning of the situation, Hestia decides to let the girl stay with them and they decided to call her Wiene.

Wiene keeps on staying with Bell’s family spending more time with them and bonding with them. Meanwhile, Hestia sends Weif, Mikoto, and Liliruca to gather more intel about monsters with intelligence. That makes the young elf girl from an unknown party to get interested in the monsters. THE elf girl is also interested in the Hermes Familia, who is investigating the matter at Uranus’ request.

Is It Wrong to Try to Pick Up Girls in a Dungeon? III Episode 2 Preview

That’s what episode 2 has revealed for us so far. With those above updates so far next week when this Anime releases its new episode. We will be releasing a new upcoming update of the next episode all thanks to the latest official youtube Preview.