One Piece’s Romance Dawn anime special is almost upon us. A few months ago, the first announcement regarding the special dropped and we couldn’t help but get excited about it. Now, we’re just weeks away from the episode airing. 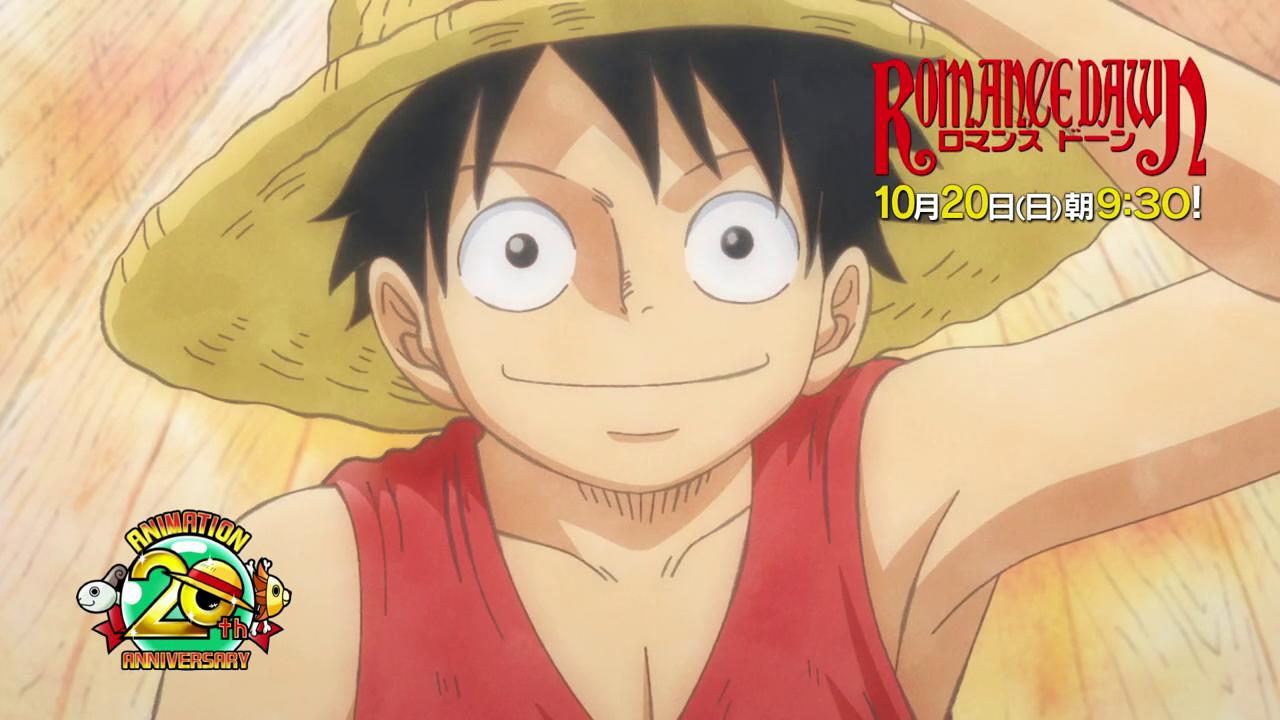 What is Romance Dawn?

For those of you who don’t know what Romance Dawn is, the story was written by One Piece creator Eiichiro Oda as a one-shot before he started publishing One Piece in Shueisha’s Weekly Shounen Jump magazine. Some aspects of the story are very similar to One Piece itself. Even some of the characters are the same.

However, there are minor changes in some cases and significant changes in others. The special is something that everyone is looking forward to. Toei Animation is paying tribute to One Piece and Eiichiro Oda by releasing this anime special on the occasion of the One Piece anime’s 20th anniversary. 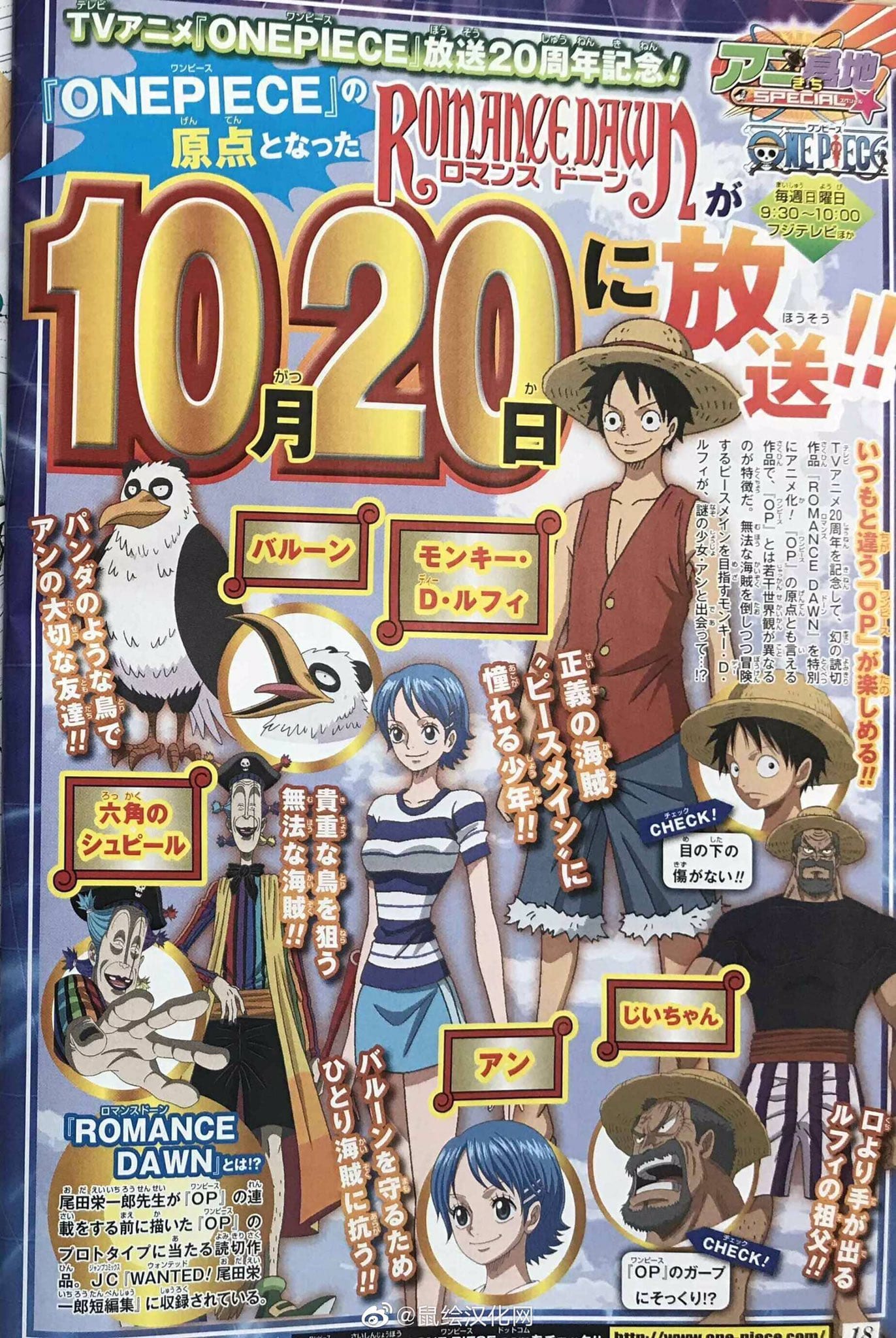 Recently, we got a scan that detailed the character designs of Luffy, Ann, Garp, and a villain (by the looks of it). The character designs for these characters all look great. We don’t know who exactly drew them, but we think it could likely be One Piece’s very own character designer, Midori Matsuda. The Luffy design does seem similar to her work. Either that, or it could be Masayuki Sato.

Update: It has been confirmed that Keiichi Ichikawa is the character designer for the Romance Dawn anime special. Ichikawa works as a Chief Animation Director on One Piece.

A PV for the Romance Dawn Special was also revealed a couple of days ago. You can watch it down below:

Are you excited about the Romance Dawn Special? Let us know your thoughts in the comments section below!

Rick And Morty Season 4 Spoilers And Cast Update: Paul Giamatti And Many More Appearing In The Season