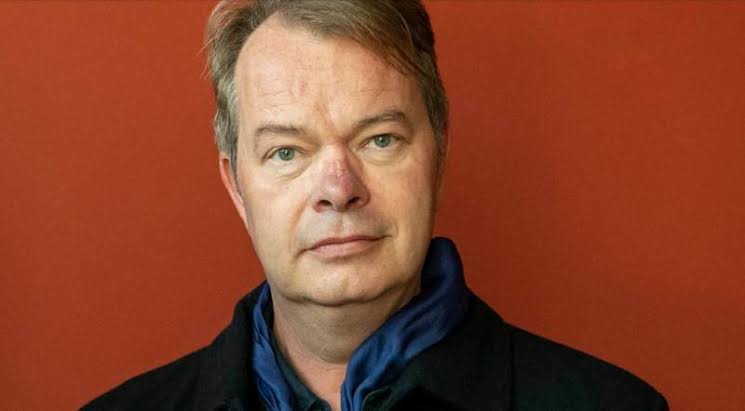 Steve Fulcher, who is played by Martin Freeman in A Confession, was charged on grounds of misconduct. As a result, he had to resign from the police, just after being found guilty of gross misconduct in the Christopher Halliwell case.

Viewers of the TV show ‘A Confession’ were shocked by the twists and turns that took place. This story is that in the TV version of the horrific true story, of serial killer Christopher Halliwell. This killer was brought to justice by Detective Superintendent Steve Fulcher. During the course of his investigation, it was found out that Christopher Halliwell had murdered a second victim. This was during the investigation of the disappearance of Sian O’Callaghan. 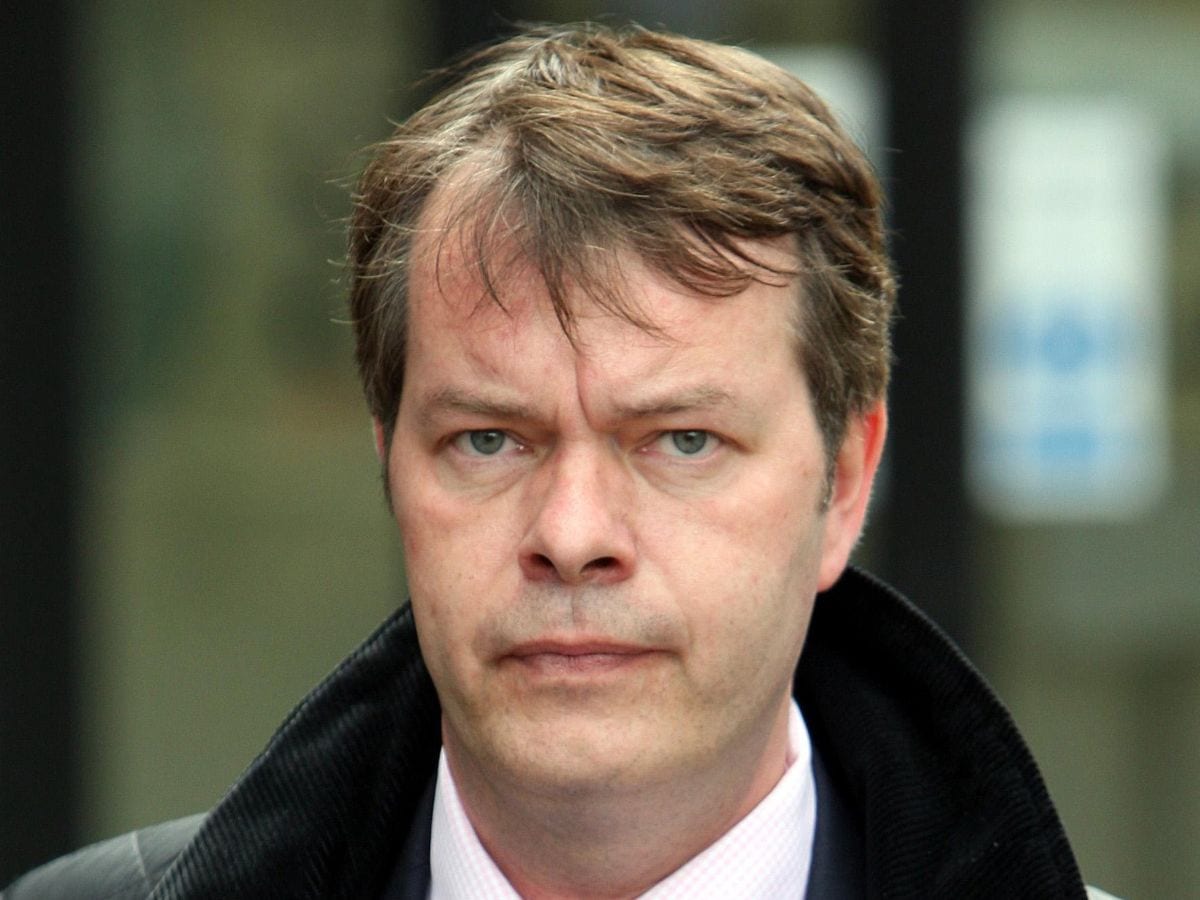 But DS Fulcher, portrayed by Martin Freeman in the ITV drama series. He was found guilty of gross misconduct and given a final disciplinary warning. Steve had gained Halliwell’s confession in killing the second victim Becky Godden-Edwards. He’d circumvented the set police procedures by failing to caution him and denying access to a solicitor. This in return called into question the most important principles of the criminal justice system.

What Happened To Steve Fulcher?
As he was held guilty, Judge Mrs. Justice Cox ruled both of Halliwell’s confessions. He found them inadmissible as evidence because Fulcher had breached Police and Criminal Evidence Act guidelines. As per the PACE rules, Steve must have cautioned the killer and given him access to a solicitor after discovering that Sian was dead.

An independent investigation launched by the Independent Police Complaints Commission in 2013, found the police officer had a case to answer for gross misconduct for ignoring force orders and a final disciplinary warning.

In May 2014, Fulcher made the decision to resign from the Wiltshire Police force.