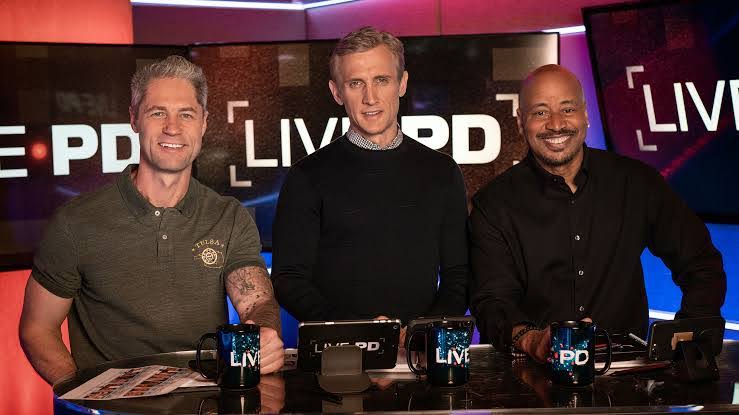 The show Live P.D., follows numerous different police departments from across the country in real time as they guard their communities. For tonight’s Live P.D., here are the important details:

For those of you, who want to know a bit about the show, Live P.D. comes straight from the Emmy-winning documentary series such as ke `Intervention’ and `Born This Way’. It is created to exemplify A&E Network’s responsibility and obligation to provocative, culturally appropriate programming. Suiting perfectly along with the above-mentioned projects, together they shine a light on the hot-button issue of policing in America. 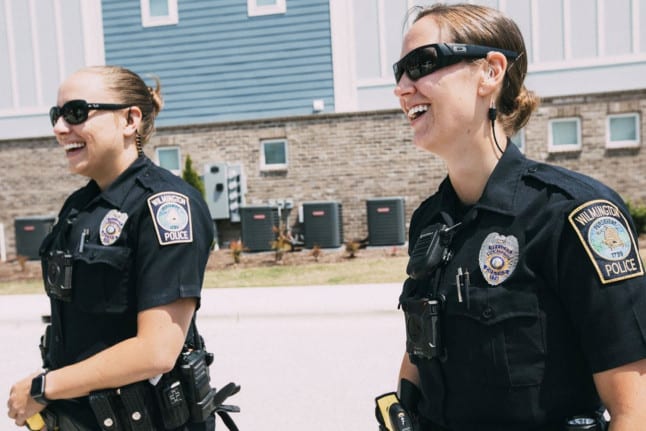 The sole motive of Live P.D. is to present a true picture at the law enforcement on duty and expose the flaws in the system. The show, Live P.D. combines dash cams with fixed rig and handheld cameras. Both urban and rural police forces’ work is the emphasis of the series. It airs on Friday and Saturday nights.

Live P.D. is hosted by veteran journalist Dan Abrams, who provides us an understanding of what viewers are seeing in real-time. The show first aired on 28 October 2016. It was presented by Dan Abrams; Tom Morris, Jr. Sergeant Sean “Sticks” Larkin; Ashleigh Banfield. Live PD airs on A&E Network.

Currently, in its fourth season, the genres of Live P.D. are Reality television and Television documentary. Live P.D. airs episode 8 tonight at 8 pm on A&E.
You may stream the show here: