One Piece has a lot of story arcs and each one is special in its own way. They’re all equally important for the story to move forward, but at the same time, we do like some of them more than the others. With that being said, keys rank the 5 best arcs in One Piece so far. 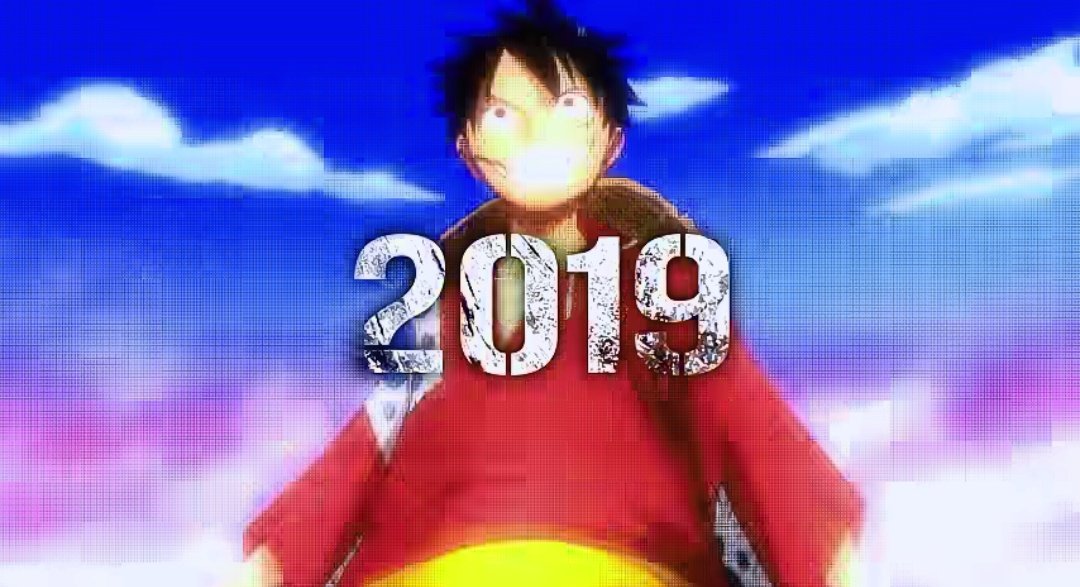 Skypiea is a great One Piece arc for many reasons and the passing of the torch from one generation to another is one of them. We see the friendship between Montblanc Noland and Clagara being passed down to their descendants through Luffy. As the Golden Bell is rung, a promise of some-hundred years is finally fulfilled. Luffy also gets to take on Enel, and more importantly, we get to see the two Poneglyphs there.

4. Whole Cake Island
Whole Cake Island is one of our favorite One Piece arcs for multiple reasons, and Sanji’s backstory is one of them. Aside from that, we get to see Luffy step up as a captain and take responsibility for what he decided on. The crew manages to get a Road Poneglyph copy from Big Mom, and on top of that, they also inflict great damage to her reputation.

3. Sabaody Archipelago
Sabaody Archipelago is one of the greatest One Piece arcs for two main reasons. The first is the introduction of the 11 Supernovas which piqued the interest of a lot of fans in the series. The second was the introduction of big names like Kizaru, Rayleigh, and the utter destruction of the Strawhat Pirates at the hands of Bartholomew Kuma. This became a great incident in the future of the series going forward.

2. Enies Lobby
Enies Lobby is a classic One Piece arc for just one main reason, and that’s Nico Robin. The crew goes to every length possible to save Robin, and they manage to pull it off by getting stronger and getting the better of whatever adversity it is that they were facing. Luffy and the entire crew do their best to save Robin and beat CP9. The arc is finally wrapped up by Merry’s funeral, which was a tear-jerker.

1. Marineford
Finally, the undisputed arc as the Number 1 in One Piece is Marineford. The Paramount War is the biggest event in the entire One Piece series as the Whitebeard Pirates go head-to-head against the Marines to save Ace. Luffy and the Impel Down escapees also make their mark in the arc. Ace’s Death concludes the arc, with Shanks arriving to save face and Sengoku finally declaring an end to the war.

Kimetsu no Yaiba Chapter 180 Where to Read Online, And Updates