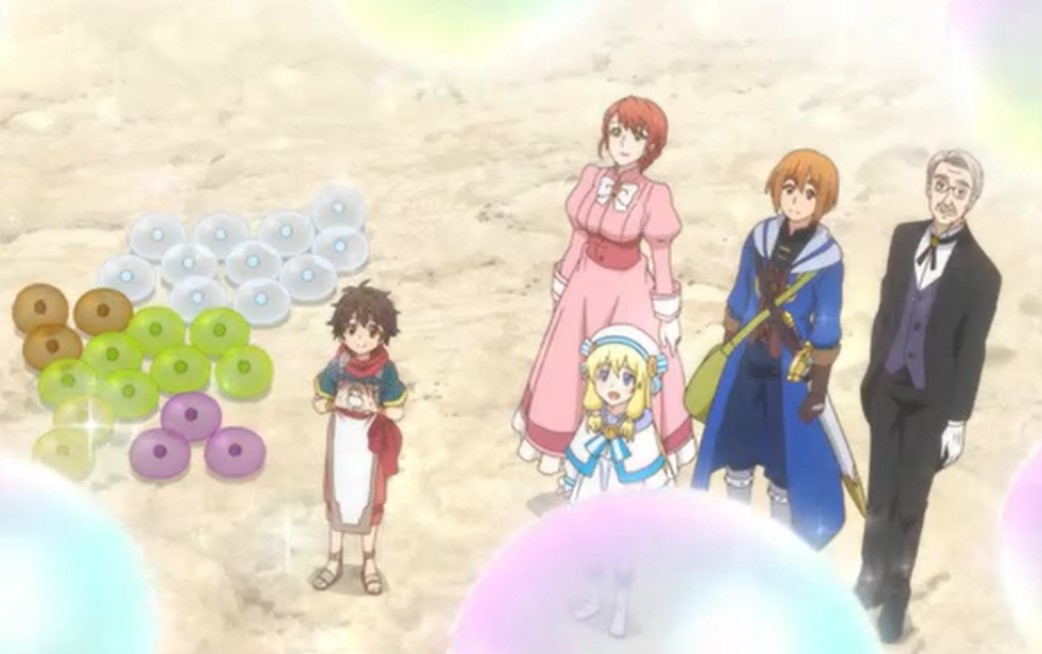 The Jamil family is doing their daily routine and they wake up Ryoma to have breakfast with them. They are treating Ryoma like one of their own since he has no family and he has just moved in to stay with them. Since Ryoma knows how to use magic Elia asks him to teach her magic. Ryoma promises her that he will help her and he asks her if she cooked the breakfast to win his heart and she agrees. Elia asks him how is her cooking and he said it is delicious.

Everyone praises the food that Elia has cooked she has put so much effort, by waking up so early to prepare the breakfast. Hughes teases Elia by saying cooking ham and egg is an easy job and she just glares at him.  Sebas asks Ryoma if he likes to learn something. Ryoma said he will like to learn some attack Magic and Camil reply that he will help him. Ryoma went with the ladies to the training ground and Elia said she is ready he must begin with the training.

By the Grace of the Gods Episode 6 update and Recap

By The Grace of The Gods Episode 6 will be released on Sunday, 8 November 2o2o, at 11:30 PM JST. A new episode of this Anime will be released every Sunday. You can watch this Anime officially on AnimeLab. Take a look at the latest development below. 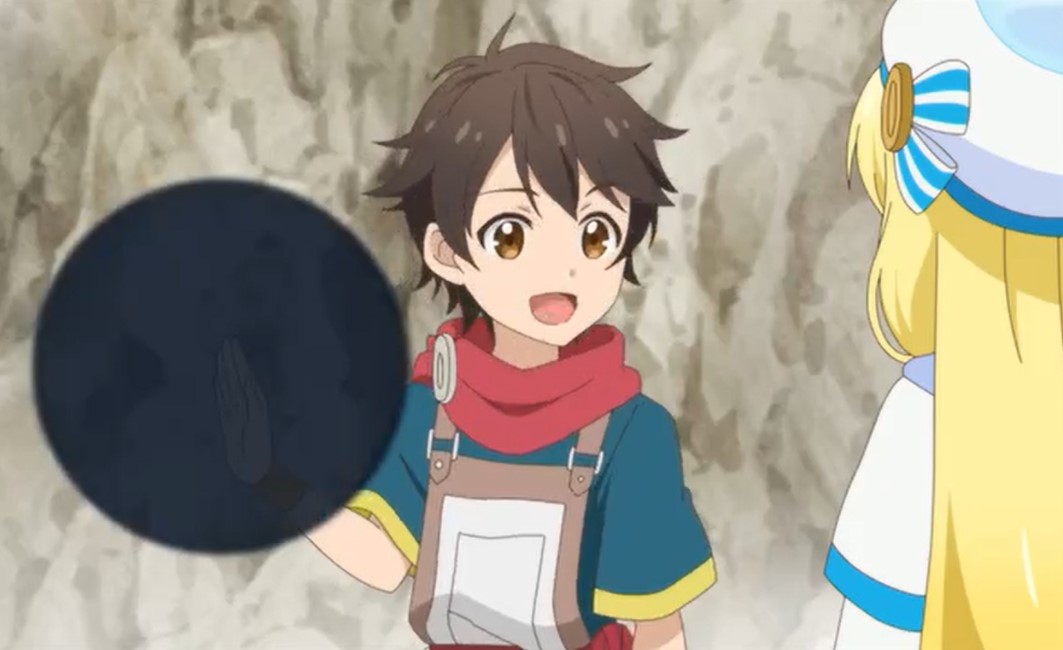 Previously on By the Grace of the Gods Episode 5

Elise reveals that Elia is good with the ice and fire magic and Ryoma said that the two are hardest to train with.  Ryoma said with ice magic all she can do is make ice sculptures and with fire, she can create darkness. Ryoma makes an example by creating darkness and lit the fire inside the darkness ball. Ryoma asks Elia if she can use water magic and she reply that she is not strong and she will try. Ryoma decides to first show her so that she can have clues when she does it.

He unleashes bubbly water and breezes them all over the training ground. He reveals that the key is to use the bubbly water magic to add stickiness to the water. Elia tried everything that Ryoma showed him and di it but her bubbly water got broke and she asks why. He told her that she must imagine the sticky solution from the sticky dlimes and a sticky, gummy feeling. Elia did that and she masters everything in no time. They end up playing with the bubbles that they have created.

Later Camil taught Ryoma some of the attack magic and Sebas told Ryoma about space magic. He gave him instruction and Ryoma follows them while teleporting to different places. He also learns the warp magic and the next day they went to the abandoned North Gimul Mine. Their goal is to train the lady in monster combat skills and Camil said that the duty of noble is to protect their land and citizens. Elia went inside the mine with Ryoma and Camil, she defeated many monsters as part of her training.

By the Grace of the Gods Episode 6 Preview

For this upcoming week, that’s all about what the upcoming episode 6 of this Anime has revealed for us. New updates of this Anime will be available every Sunday after the release of a new episode.