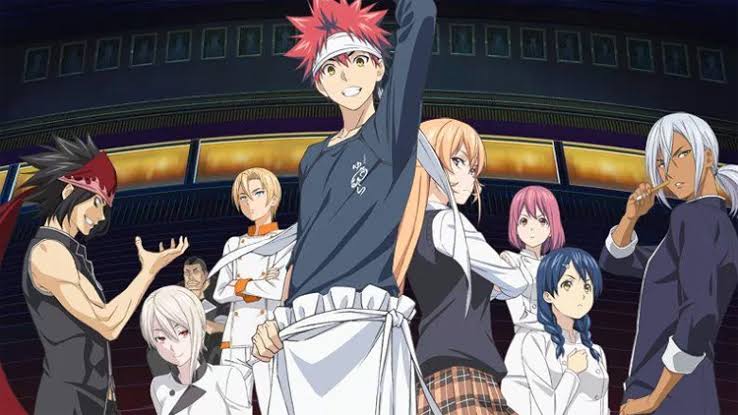 Back at the Moon Festival, Totsuki Academy’s annual gourmet jubilee, the students were involved in an intense culinary battle in order to outshine the other participants. Soma Yukihira is looking at the bigger as he wants to win the Grand prize— challenging the Elite Ten, who rule over the academy. However, Soma has to put his dreams on hold due to a scheme that is being plotted to turn the balance of Totsuki Academy. 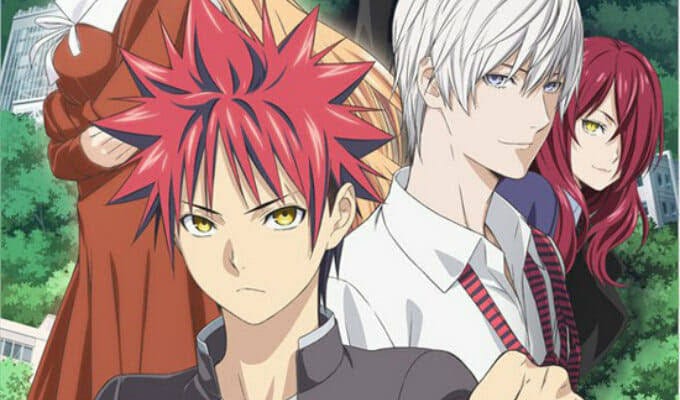 The third season of the show is directed by Kyle Colby Jones (MADE IN ABYSS, Akame ga Kill!, No Game, No Life). Soma Yukihira is voiced by Blake Shephard (Chihayafuru, Tanaka-kun is Always Listless, From the New World), Stephanie Wittels (Flying Witch, My Love Story, GATE) and Jad Saxton (Log Horizon, Himouto! Umaru-chan, One Piece) will return as Erina Nakiri and Megumi Tadokoro, respectively.