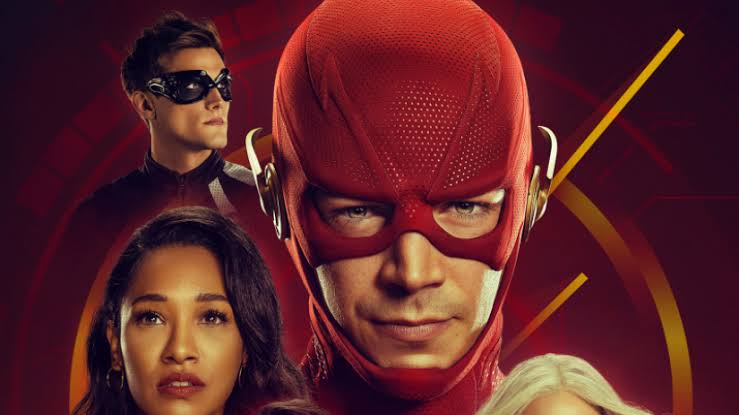 The Flash is base on the DC Comics character named Barry Allen whose superhero name is Flash. The sixth season of the premiered on The CW on 8 October 2019 and it’s sixth season consist of 22 episodes. The show’s story for those who don’t know revolves around Barry, a crime scene investigator with superhuman speed who fights criminals, including others who have also gained superhuman abilities. 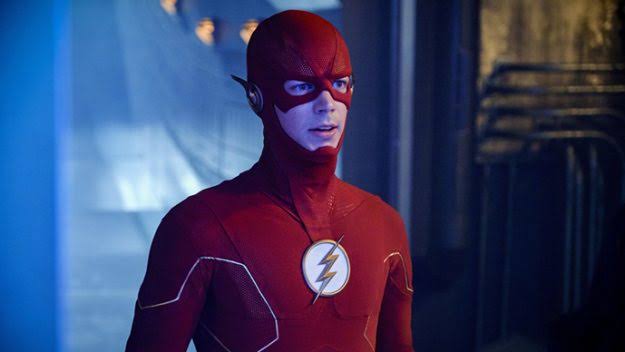 Right now the sixth season of The Flash is going on and its fifth episode as already aired. The show is gotten pretty interesting and the audience loved it. The episode is titled “License to Elongate” and it will be releasing on 19 November 2019. It has been directed by Danielle Panabaker and written by Thomas Pound & Jeff Hersh. You can watch it either on the official app of CW or on Amazon Prime Video and Hotstar.

As for the plot, the official synopsis of the sixth episode reads “Barry (Grant Gustin) turns his attention to prepping Elongated Man (Hartley Sawyer) for life after Crisis and without The Flash, but Ralph ultimately teaches Barry a lesson. Meanwhile, Cecile (Danielle Nicolet) faces her own moment of self-discovery while helping a recuperated Chester P. Runk (guest star Brandon McKnight) reclaim his identity.”