Dancing on Ice is a TV series that is created by ITV Studios, and I presented by Holly Willoughby Phillip Schofield and Christine Lampard. Dancing On Ice is a show in which featured celebrities, and their professional partners figure skating in front of judges. The series, broadcast on ITV on 14 January 2006 and ended on 9 March 2014. Later it was renewed for three more seasons because of its popularity. Now it is coming back in 2020. The Celebrities that will be in the upcoming season has been revealed which are as follows:- 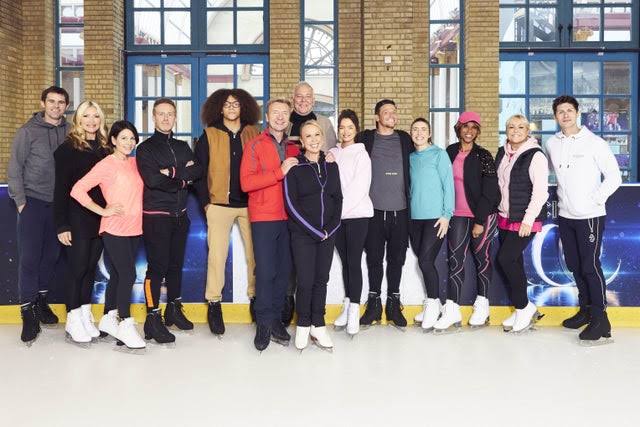 Furthermore, ITV has confirmed the line-up of professional skaters as well. Matt Evers will be back. Alexandra Schauman and her husband Lukasz Rozycki will also be joining him.

Also, completing the line-up will be:

Moreover, Jessica Hatfield will feature as reserve skater, while Sylvain Longchambon and Patti Quinn will appear in select group numbers. It was confirmed during 2019 final that Dancing on Ice would return in 2020, but the air date hasn’t been revealed. There is a chance that the new series will premiere at a similar time to the previous two seasons which is January.

We can expect Dancing On Ice to arrive in January 2020.

Cinemax Confirms Strike Back Will Be Ending With Season 8