Frozen 2: All Songs and Artist Details

Frozen 2 is the soundtrack of the movie of the same name. The soundtrack was released on November 15, 2019, while the movie came out on November 22, 2019. The soundtrack has seven new songs, and they have been composed by Kristen Anderson-Lopez and Robert Lopez. The deluxe edition has a second disc of score tracks by composer Christophe Beck, and there are also cut songs and instrumentals as well. 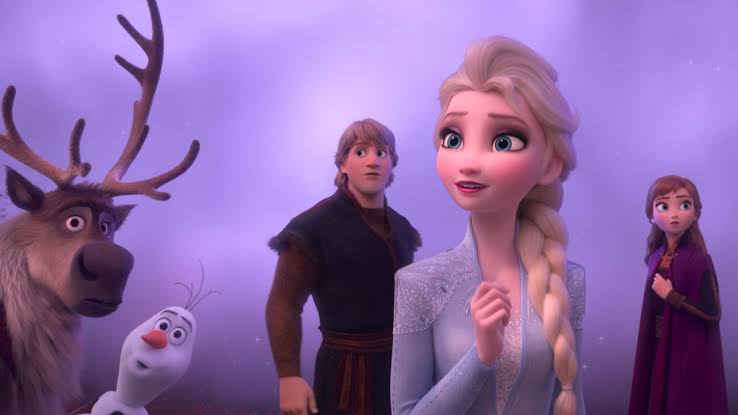 Back in March 2018, Kristen Anderson-Lopez revealed that she and her husband, Robert Lopez, would be making a return to writing new songs for its sequel Frozen II. Josh Gad, one of the main leads of the movie, commented on the new songs. He said that the song in the new movie would be better. Again, during the 2019 D23 Expo, it was revealed that there would be seven new songs.

The complete tracklist was revealed on September 30. There was also an announcement regarding the pre-orders. Here are all the songs from the soundtrack—

“All Is Found” – Evan Rachel Wood

“Lost in the Woods” – Jonathan Groff

“The Next Right Thing” – Kristin Bell

“Into the Unknown” – Panic! at the Disco

“All Is Found” – Kacey Musgraves

“Lost in the Woods” – Weezer

Robert Downey Jr.’s Dolittle: How Much Money It Can Make In Its Opening Weekend?