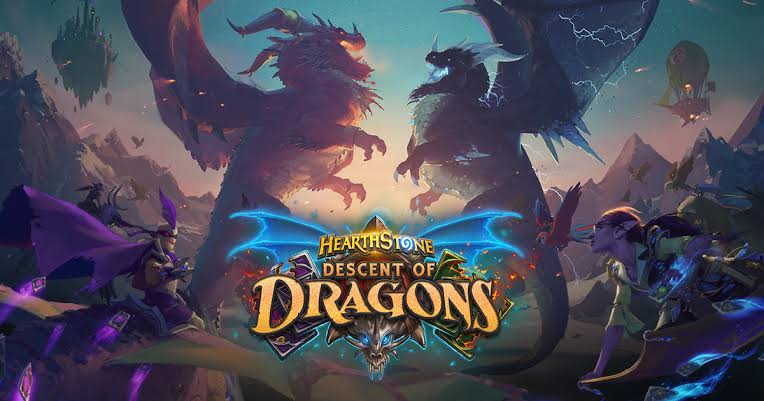 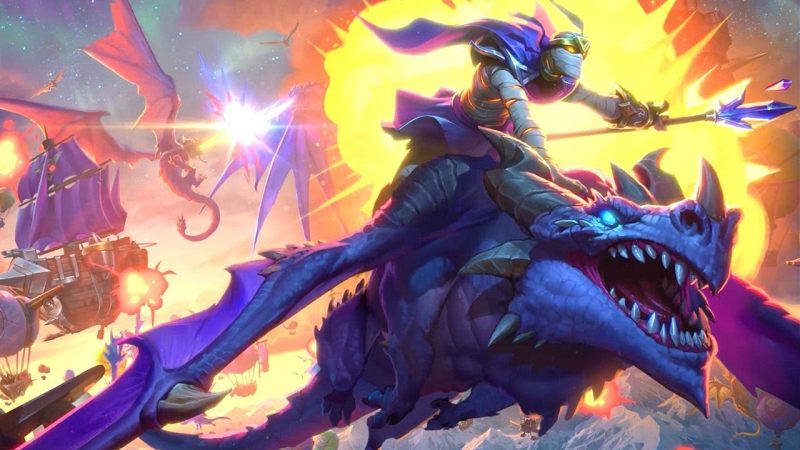 The full Hearthstone: Descent of Dragons card list is going to have 122 new additions. There will more new cards that will be revealed in the upcoming days.

We will have two different pre-order bundles. Here is pricing for the packs:

Galakrond is the new Hero card. He will be available for all five E.V.I.L. classes. The players will get all five copies of him for free. All you need to do is just log in during the first 90 days after expansion.